Humans are probably the only creature that cries for emotional reasons. 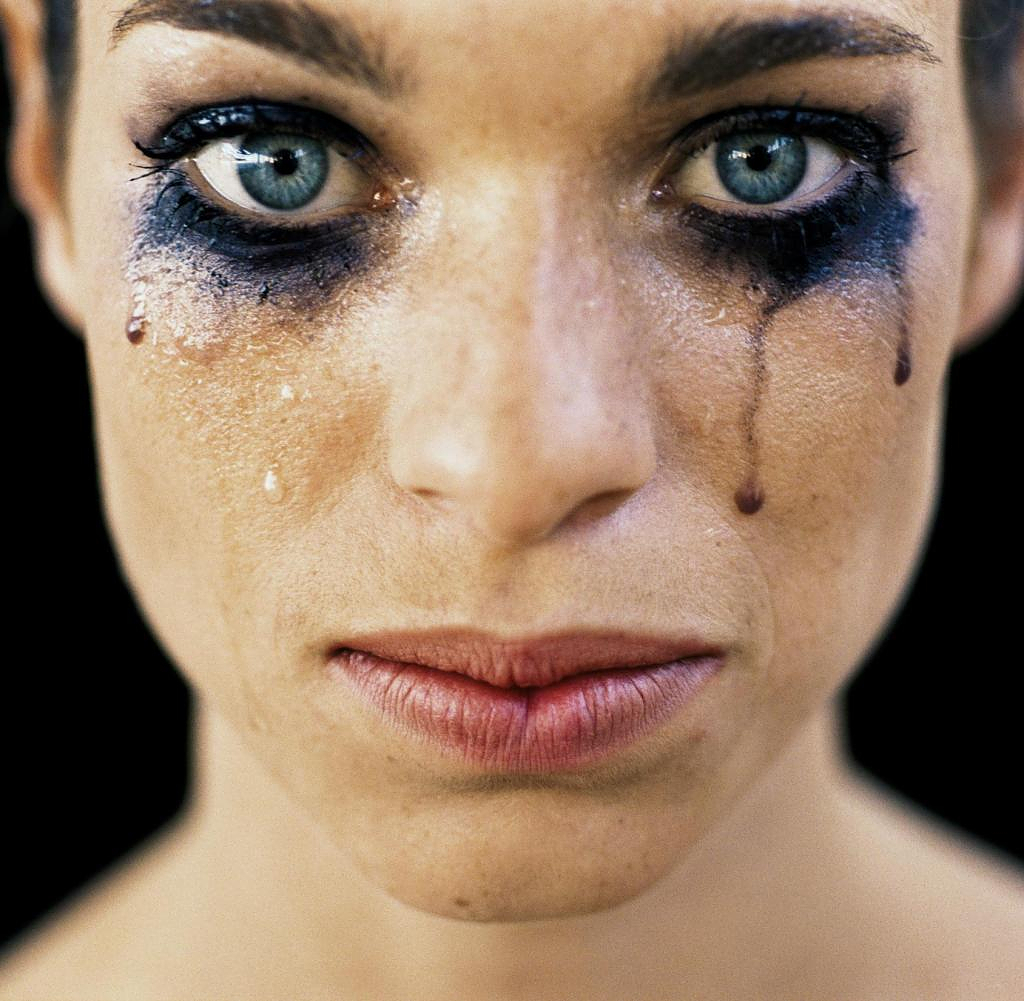 Humans are probably the only creature that cries for emotional reasons. But which ones are they? In the journal "Motivation and Emotion", psychologists from the Universities of Ulm and Sussex (Great Britain) divide human tears into five categories: loneliness, powerlessness, overwhelm, harmony and media consumption.

The classification into these categories is based on the idea that emotional tears always occur when basic psychological needs are either not met or are very intensely satisfied, the researchers explained. The psychologists point out, for example, that loneliness is caused by an unfulfilled need for closeness - and can thus lead to tears. They also include tears from lovesickness or homesickness in this category.

According to the researchers, tears of joy, on the other hand, occur after the need for harmony has been intensively satisfied - for example at a wedding. As an example of tears due to powerlessness, they cite the reaction to a death notice.

The emotional tears can be clearly distinguished from the so-called basal tears, which keep the eyes moist and protect them. The researchers also left out tears as a reflex reaction to cold, wind or when cutting onions in their study.

In order to get to the bottom of human crying, the researchers conducted two online surveys asking people about the reasons for emotional tears. In another experiment, subjects were asked to keep a daily diary. It was found, for example, that younger people cried more often than older people because they were overwhelmed.

The psychologists see the study as a basis for further research on the phenomenon of emotional tears. So far, there has been a lack of knowledge about the influence tears have on whether one person supports another, said co-author Johannes Keller, head of the Department of Social Psychology at Ulm University. Identifying the five most common reasons for crying could help answer these questions in the future.

Interestingly, the researchers found no empirical evidence for the two categories of success and freedom. While extraordinary achievements, like winning a major athletic competition, could undoubtedly bring tears; but their study results indicate that such episodes rarely occur in everyday life, the authors write in their publication. "Likewise, gaining freedom strong enough to induce tears seems to be rare."

‹ ›
Keywords:
TexttospeechWeinenTränenflüssigkeitGefühleEmotionspsychologieSexApple PodcastUniversität UlmGroßbritannienSussex
Your comment has been forwarded to the administrator for approval.×
Warning! Will constitute a criminal offense, illegal, threatening, offensive, insulting and swearing, derogatory, defamatory, vulgar, pornographic, indecent, personality rights, damaging or similar nature in the nature of all kinds of financial content, legal, criminal and administrative responsibility for the content of the sender member / members are belong.
Related News