Some of the hotels in Schleswig-Holstein now require guests to pay an energy surcharge for overnight stays. 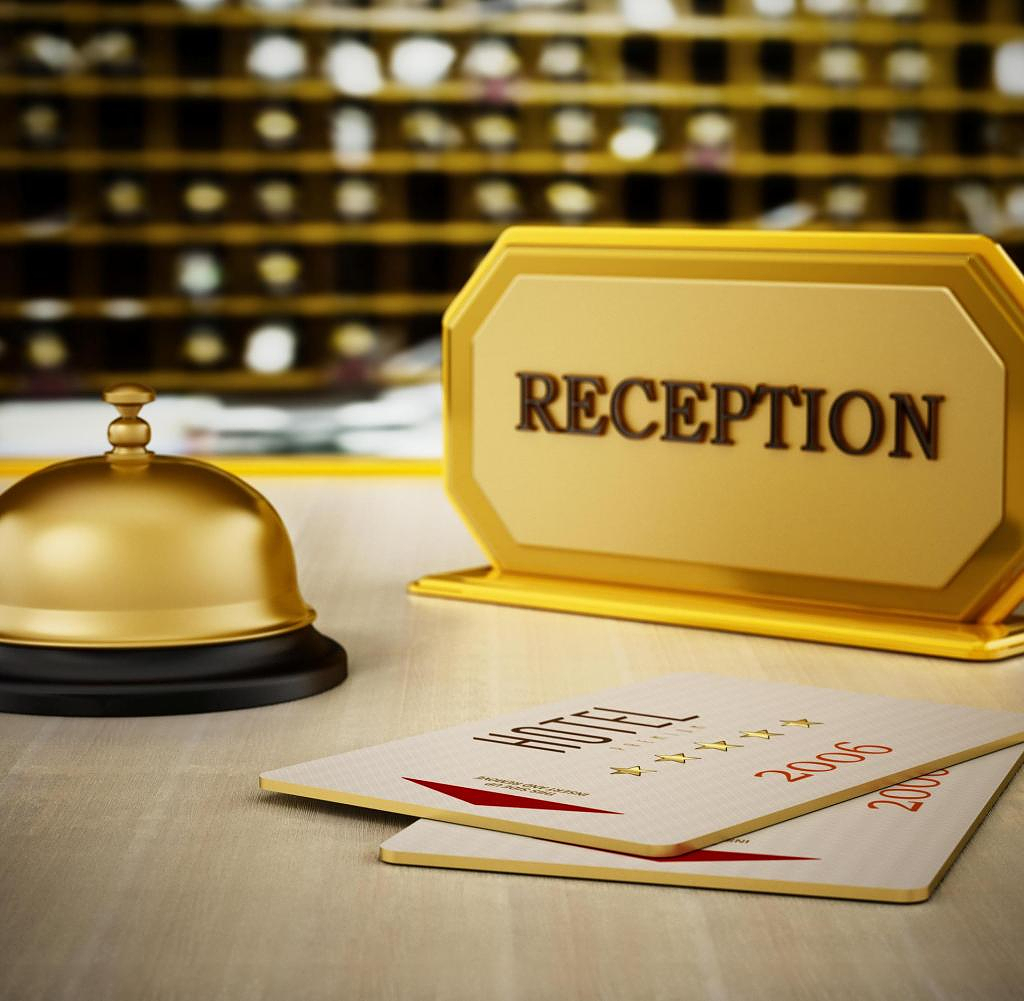 Some of the hotels in Schleswig-Holstein now require guests to pay an energy surcharge for overnight stays. According to a rough estimate, this affects around ten percent of the hotels in the country, said the state chairman of the German Hotel and Restaurant Association (Dehoga), Axel Strehl, on Tuesday. It is entrepreneurial freedom to levy an additional energy cost flat rate or to add the increased costs for gas and electricity to the room price. The “Hamburger Abendblatt” had previously reported on this and also gave an example from Lower Saxony, namely from the Harz Mountains. Here, a surcharge of three euros per night is added to the bill.

"After all the price increases, no one can ignore it, unfortunately you have to see it that way," said Strehl. Some hoteliers now have existential worries. "We have already received calls for help from colleagues." As an example, he cited smaller companies that will in future pay 24,000 euros per year for gas instead of the previous 6,000. “Where is that supposed to come from?” Electricity and the increased cost of living would also come into play. According to Dehoga, there are currently around 800 hotels in Schleswig-Holstein.

The German Hotel and Restaurant Association in Mecklenburg-Western Pomerania has also criticized the regulations for the gas price brake and called on its members to protest on Wednesdays. The companies would be put off until March next year. "Much too late, now the hut is on fire, now we have to act," said Dehoga general manager Matthias Dettmann on Tuesday of the dpa news agency. The relief planned for December are Christmas gifts and more of alms.

Under the motto "It's 5 past 12!", the association, in a joint campaign by several initiators, including the hospitality industry, retail, the food industry and the hairdressing trade, called on Wednesdays at 5 minutes after 12 p.m. from October 12 onwards if possible draw attention to the "unacceptable situation" in many places in Mecklenburg-Western Pomerania.

If possible, the entire workforce of the company should step outside the shop door and visibly hold up and present campaign posters. The photos should then be distributed via social networks and the Dehoga association.

It remains to be seen whether the gas price brake proposed on Monday would change the situation. In the opinion of the Hamburg Chamber of Crafts, the regulations are not sufficient. "It wasn't the big step that it would have taken to effectively help our energy-intensive businesses," said the President of the Chamber of Crafts, Hjalmar Stemmann. He hopes "that the Hamburg Senate will now go one step further."

The Gas and Heat Commission of Experts has proposed a one-off payment for gas and district heating customers for December to the federal government. From March 2023 to at least the end of April 2024, a gas and heat price brake should take effect. For a basic quantity of gas, this provides for a state-guaranteed gross price including all state-initiated price components of 12 cents per kilowatt hour. A brake should also come for district heating customers. Similar to the gas price, there should be a guaranteed gross price of 9.5 cents per kilowatt hour of district heating, also for a basic quota of 80 percent of consumption.

‹ ›
Keywords:
TexttospeechLauterbachJörnSchleswigHolsteinHamburgHotelsEnergieAxel StrehlKarriereGasFernwärmekundenHamburger AbendblattNiedersachsenVerband DehogaHarzBruttopreis
Your comment has been forwarded to the administrator for approval.×
Warning! Will constitute a criminal offense, illegal, threatening, offensive, insulting and swearing, derogatory, defamatory, vulgar, pornographic, indecent, personality rights, damaging or similar nature in the nature of all kinds of financial content, legal, criminal and administrative responsibility for the content of the sender member / members are belong.
Related News