The project developer Signa Real Estate can report completion: The developer of the Elbtower in Hamburg's HafenCity has now received confirmation from the city that the necessary proof of financing and pre-letting has been provided for the start of construction. 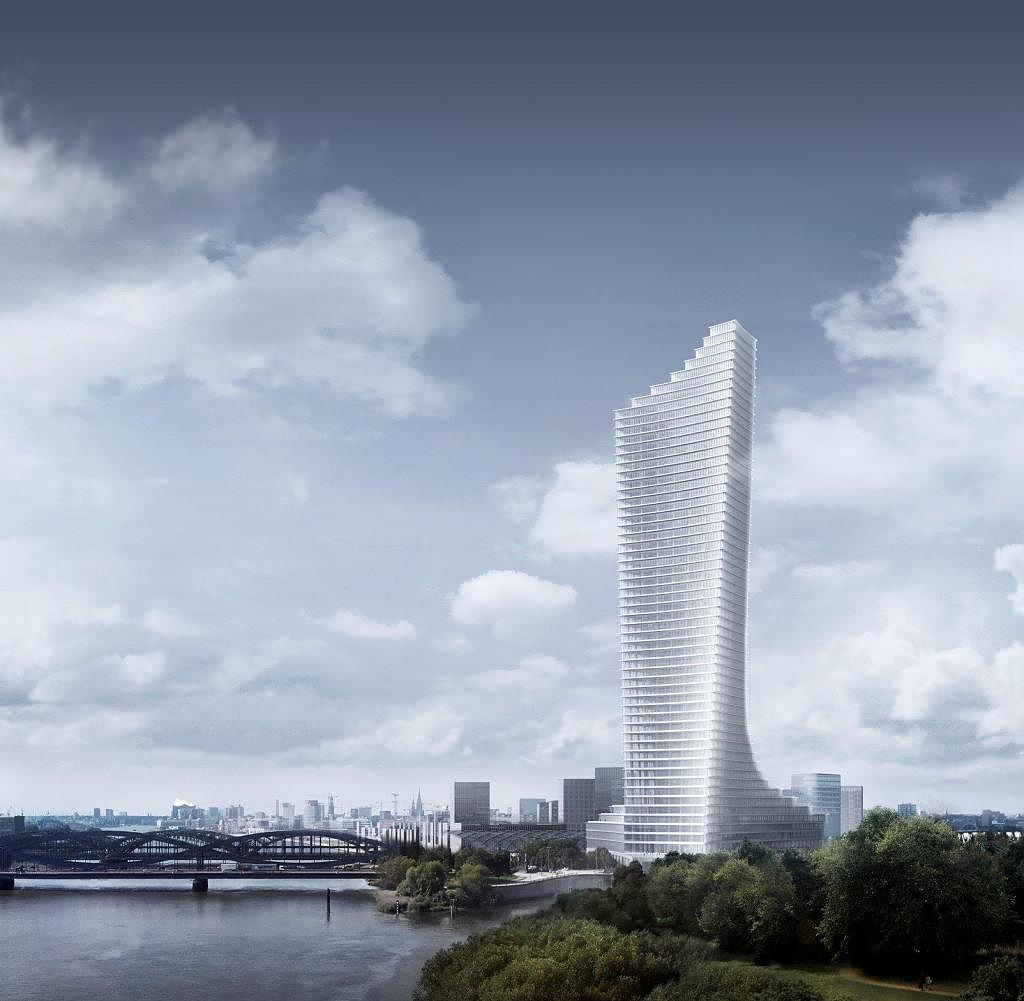 The project developer Signa Real Estate can report completion: The developer of the Elbtower in Hamburg's HafenCity has now received confirmation from the city that the necessary proof of financing and pre-letting has been provided for the start of construction. This was announced on Wednesday morning. “The next milestone on the way to the start of construction of the Elbtower has been reached. The payment of the second installment for the property purchase can therefore be made on time," said Timo Herzberg, CEO of SIGNA Real Estate.

At the site, where groundwork was already underway, work would be three weeks ahead of schedule. Herzberg: "The reinforcing steel for the floor slab is currently being installed and the floor slab for the high-rise building will be concreted later this year."

With the current step, the municipal property for the planned high-rise can be transferred to the Signa Holding of the Austrian billionaire René Benko on Wednesday. The city had announced this week that this requires early payment of the second purchase price installment. This is to be done now.

The project remains controversial, however, on Wednesday the Hamburg Parliament wanted to discuss it again. Not only urban planning aspects are discussed, but also the award to the Signa Holding, which is also known in Germany as the owner of the again insolvent department store chain Galeria Karstadt Kaufhof. A case is underway in Austria against Benko himself.

Signa paid the first installment for the property on time on June 17, 2019. The second installment is due no later than one year after the announcement of the development plan - and thus on December 23rd. According to the 2018 purchase agreement between the city and Hamburg Elbtower Immobilien GmbH, the net purchase price for the property, on which Signa Real Estate has been driving underground construction at its own risk since last year, is:

According to Signa Real Estate, the Elbtower, which is expected to cost a total of 950 million euros, is scheduled to be completed by the end of 2025. According to information from mid-August, 45 percent of the space has already been pre-let. The Elbtower, designed by the office of star architect David Chipperfield, is intended to advance into the top league of the tallest skyscrapers in Germany, which is dominated by Frankfurt skyscrapers: With its 65 floors and 245 meters in height, the Elbtower will be number three nationwide behind the Commerzbank Tower and the Messeturm in the Main metropolis.

‹ ›
Keywords:
HamburgLauterbachJörnHafenCity HamburgWolkenkratzerImmobilienTexttospeechSigna Real EstateMesseturmMainmetropoleDavid ChipperfieldSigna Prime Selection AGKGKrimiElbtowerTimo HerzbergElbtowers
Your comment has been forwarded to the administrator for approval.×
Warning! Will constitute a criminal offense, illegal, threatening, offensive, insulting and swearing, derogatory, defamatory, vulgar, pornographic, indecent, personality rights, damaging or similar nature in the nature of all kinds of financial content, legal, criminal and administrative responsibility for the content of the sender member / members are belong.
Related News