The federal government has to destroy more than four million corona vaccine doses because it cannot find any buyers for them. 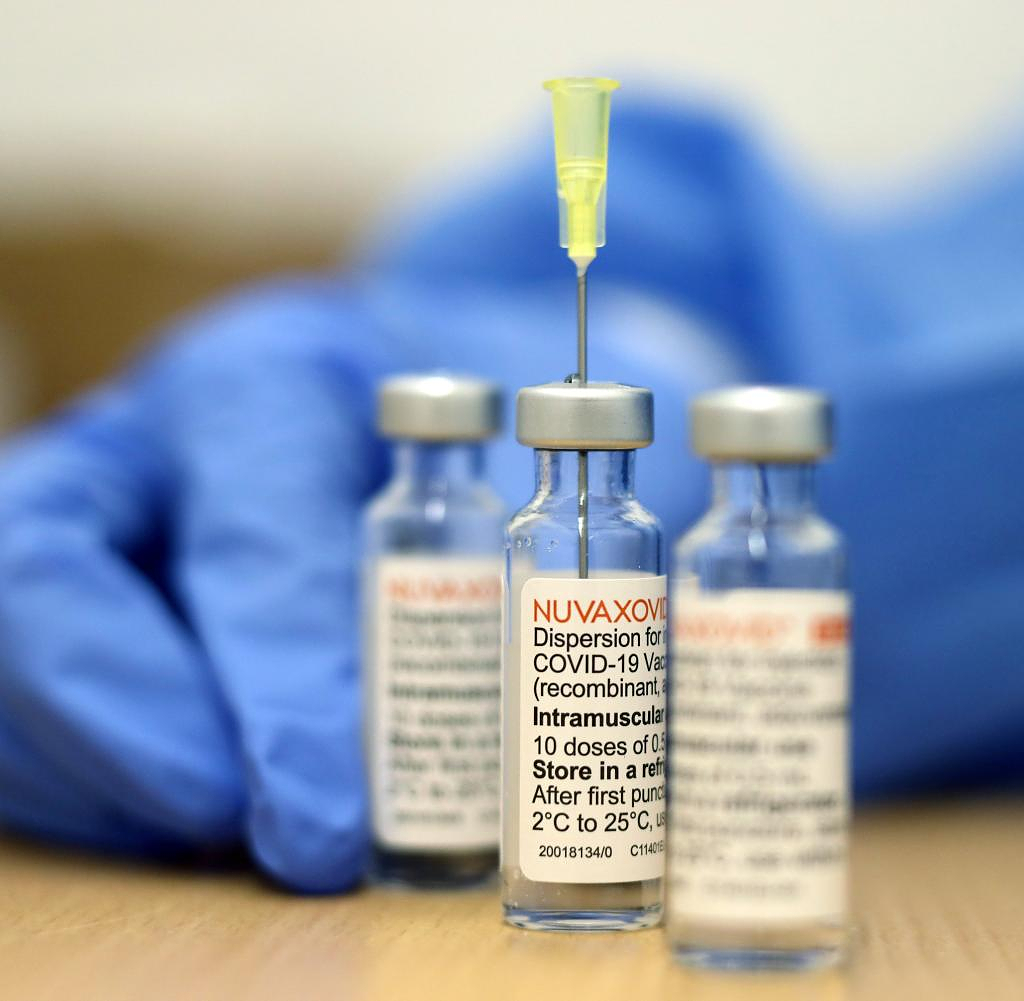 The federal government has to destroy more than four million corona vaccine doses because it cannot find any buyers for them. As of September 13, around 4.6 million cans from the manufacturers Novavax and Moderna in the central federal warehouse had exceeded their expiry date, a spokesman for the Federal Ministry of Health said on Wednesday in Berlin. However, the federal government is currently trying at EU level to extend the shelf life of the vaccines in the future.

The expiration of the expiration date "does not automatically mean that this vaccine has actually expired," said the spokesman. He was "definitely still usable". However, the current rules require that the cans be destroyed after they expire.

The ability to donate excess vaccine to other countries is suffering from weak demand, the spokesman said. The federal government is trying to pass on the substances, he said. "But the truth is, quite simply, that there is currently a lack of buyers."

Comparatively few corona vaccinations are currently being administered: According to the Robert Koch Institute, there were 47,000 nationwide on Tuesday. At the peak of the vaccination campaign, values ​​of more than one million vaccinations per day were sometimes recorded - the record was set on December 15, 2021 with 1.6 million vaccinations.

According to the Robert Koch Institute, 209.5 million doses have been delivered in Germany since the start of the vaccination campaign. Of these, 88.4 percent had been vaccinated by Monday of this week.

‹ ›
Keywords:
TexttospeechNewsteamCoronaImpfungenNovavaxModernaBundesregierungKarriere
Your comment has been forwarded to the administrator for approval.×
Warning! Will constitute a criminal offense, illegal, threatening, offensive, insulting and swearing, derogatory, defamatory, vulgar, pornographic, indecent, personality rights, damaging or similar nature in the nature of all kinds of financial content, legal, criminal and administrative responsibility for the content of the sender member / members are belong.
Related News