The federal government has sold its entire stake in Deutsche Lufthansa AG, putting the company back in private hands. 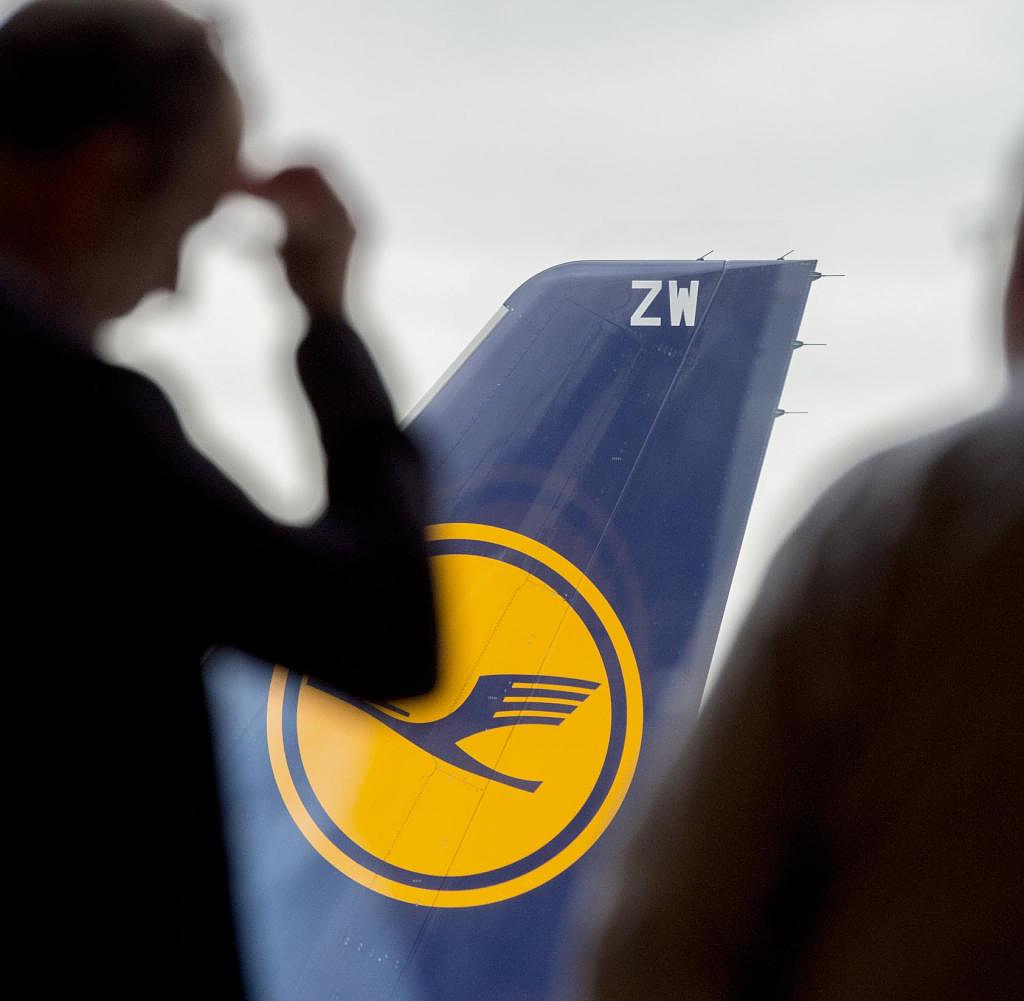 The federal government has sold its entire stake in Deutsche Lufthansa AG, putting the company back in private hands. The rescue operation for the airline during the Covid pandemic ended with a profit of 760 million euros, according to the Federal Finance Agency.

During the Corona crisis in June 2020, Lufthansa negotiated a state rescue package with the federal government and the EU Commission worth a total of nine billion euros - three billion euros as a loan from the state development bank KfW and six billion euros from the Economic Stabilization Fund (WSF).

Of this, the group received 5.7 billion euros as silent participations and around 300 million euros, with which the WSF built up its shareholding in the company. According to its own statements, the group took out 3.8 billion euros. As early as November 2021, Lufthansa repaid all financial aid and terminated funds that had not been called.

"The total proceeds from the sale of the shareholding for the WSF, amounting to 1.07 billion euros, clearly exceed the amount of 306 million euros used to acquire the stake at 760 million euros," said Jutta Dönges, the managing director of the finance agency. “With this gratifying result, the participation of the WSF ends and the company is back in private hands.”

A possible buyer would be the logistics billionaire and richest German Klaus-Michael Kühne. He had only recently declared that he would like to further increase his stake of 15 percent. Bold shipping company Hapag-Lloyd is currently making record profits.

Just a day earlier, Lufthansa had agreed on a pay rise with its pilots, thereby averting strikes for about a year. A series of labor disputes had further spoiled the already chaotic summer season for the line.

‹ ›
Keywords:
TexttospeechNewsteamLufthansaCoronaHilfenKarriereWSFFinanzagenturBundesregierungFörderbank KfW
Your comment has been forwarded to the administrator for approval.×
Warning! Will constitute a criminal offense, illegal, threatening, offensive, insulting and swearing, derogatory, defamatory, vulgar, pornographic, indecent, personality rights, damaging or similar nature in the nature of all kinds of financial content, legal, criminal and administrative responsibility for the content of the sender member / members are belong.
Related News