The United States Federal Reserve has been forced to skip its own roadmap, which provided for an initial rise of 0. 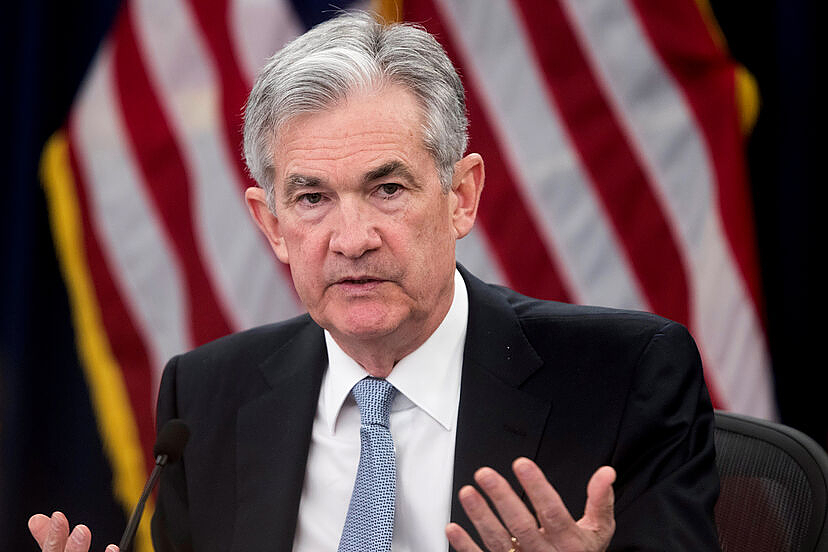 The United States Federal Reserve has been forced to skip its own roadmap, which provided for an initial rise of 0.5%, after the new record reached by inflation in May (8.6%).

The biggest rate hike since 1994. Although the market had been waiting for this news since Monday, after the debacle in the US stock markets, it has not ceased to surprise that the Federal Reserve (Fed) has skipped its own road map by announcing a