The fear of Corona has halved

According to a new survey, the fear of contracting corona continues to decrease in Germany. 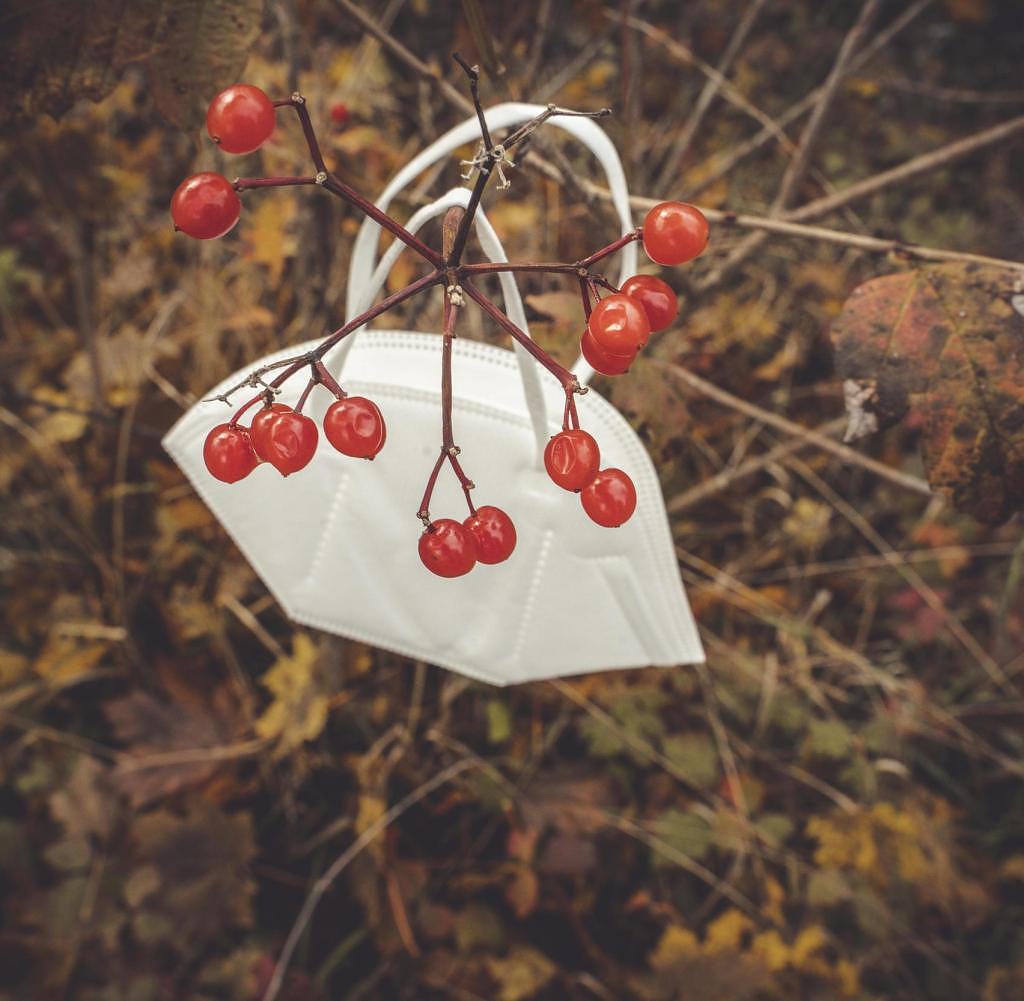 According to a new survey, the fear of contracting corona continues to decrease in Germany. In a representative study by the Forsa Institute on the most feared diseases, 18 percent of those surveyed stated that they were most afraid of Covid-19. That is only half as many as in the first Corona year 2020, when the infection was the greatest health threat for 37 percent. Last year, Covid-19 triggered a particularly high level of fear in only 20 percent of those surveyed. Cancer (72 percent), Alzheimer's (55) and serious accidents (51) continue to spread far more horrors. The survey was carried out on behalf of DAK-Gesundheit.

"The corona pandemic has apparently become so commonplace for many people that the fear of infection is decreasing," said the health insurance company's CEO, Andreas Storm, in a press release. However, this should not lead to protective measures being neglected. "In the coming winter months in particular, we have to comply with certain rules in order to protect the vulnerable groups in our society and to avoid overloading the health system," added the DAK boss.

With a view to the debate about the obligation to isolate and the different handling of the federal states, Storm demanded: "We need understandable and uniform rules that are coordinated between the states and that people can understand." Baden-Württemberg, Bavaria, Hesse and Schleswig-Holstein have agreed to abolish the previous obligation to isolate infected people, as they jointly announced on Friday. Other federal states are thinking about it, others reject such a step.

In another representative survey carried out on behalf of the Hamburg BAT Foundation for Future Questions in the summer, two thirds of those surveyed (66 percent) said they were no longer afraid of a corona infection. At the same time, almost half of all those surveyed (46 percent) stated that the corona restrictions meant they could no longer organize their free time the way they wanted. "The pandemic affects the individual state of mind to a particular extent, as it is associated with direct restrictions and changes," explained the scientific director of the BAT Foundation, Prof. Ulrich Reinhardt.

And then there is another survey - this time on the number of diagnosed margin and intestinal infections. Since the beginning of the corona pandemic, significantly fewer adults have suffered from this disease. Evaluations by the AOK Rheinland/Hamburg show a decline of around 30 percent in the past two years. This applies both to the number of days absent due to a gastrointestinal infection and to the number of sick leave. "Several factors could be responsible for this decline: In general, the hygiene measures to contain the corona pandemic have also had a positive effect with regard to other infectious diseases. There is less human-to-human transmission. In addition, since the beginning of the pandemic, for fear of infection, doctor appointments have been made less frequently, which means that fewer diseases have been diagnosed," says Andreas Schmidt, Managing Director of the BGF Institute, which conducted a study on the subject.

‹ ›
Keywords:
HamburgCoronavirusKrankenkassenLauterbachJörnAndreas SchmidtBündnis 90Die GrünenGesundheit
Your comment has been forwarded to the administrator for approval.×
Warning! Will constitute a criminal offense, illegal, threatening, offensive, insulting and swearing, derogatory, defamatory, vulgar, pornographic, indecent, personality rights, damaging or similar nature in the nature of all kinds of financial content, legal, criminal and administrative responsibility for the content of the sender member / members are belong.
Related News