The extremely curious resignation of the three-time Olympic champion 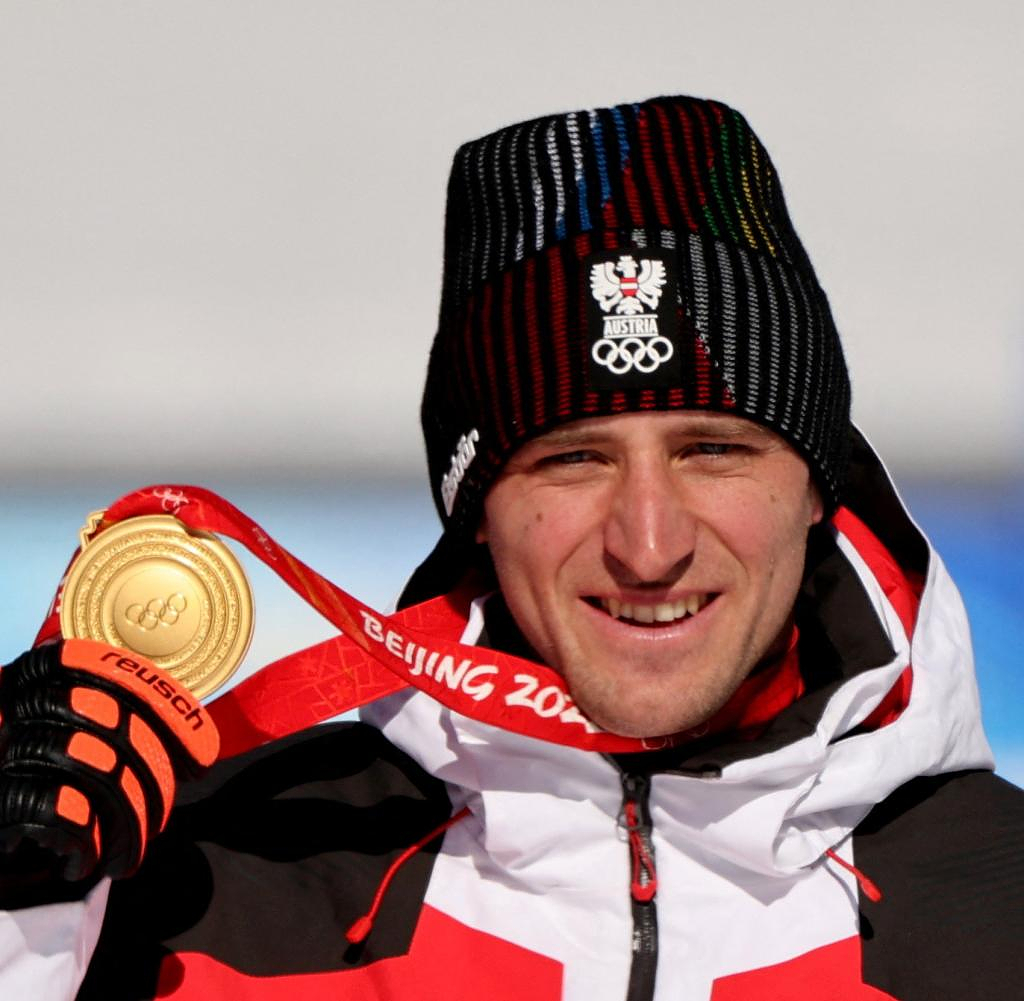 The Austrian ski star and three-time Olympic champion Matthias Mayer surprisingly announced the end of his career. The 32-year-old wants to retire from active racing with immediate effect. "I've been thinking for the last few days and I have to say it's time for me to retire from the Alpine World Cup," Mayer said on ORF on Thursday shortly before the Super-G in Bormio. He skipped the race.

Mayer's abrupt and extremely strange resignation caused a stir. "There were no signs at all," said the Austrians' speed coach, Sepp Brunner. Mayer himself revealed that he had neither family nor coaches in the know. He was actually supposed to be asked in the ORF interview about the Super-G route, which he had visited immediately before. “Yes, the slope is very good. I also feel fit,” Mayer introduced his unforeseen presentation. Then he explained his abrupt end to his career: "I've always wanted to do it, just stop spontaneously. I don't need a fixed reason for it," said the Carinthian.

Immediately before, Mayer had inspected the track for the Super-G and apparently decided that it was good now. And right away. And so that day he came up the mountain as a ski racer and then reached the valley as a pensioner. Austria's media also reacted with shock. It was written about the "ski quake" ("Kronenzeitung"), a "bang" ("Der Standard") or a "bang effect" ("Kleine Zeitung").

With his Olympic victory in Super-G in February in Beijing, the eleven-time World Cup winner achieved something historic. He was the first alpine skier to win a gold medal in three consecutive games. Mayer had won the downhill in Sochi in 2014 and also in the Super-G in Pyeongchang in 2018.

“Matthias has left indelible marks on skiing. His ability to up the ante at major events and to be able to get the best performance at the decisive moment was unique," said ÖSV President Roswitha Stadlober. "He was an exceptional performer on the slopes, but not only a role model in terms of sport."

So far this winter, the Austrian hasn't won, but has made it onto the podium twice. “I got off to a good start this year and am satisfied. But it's enough. I would like to say a big thank you to my sponsors and the ÖSV, everyone did a great job, I'm excited to see how things continue," said the speed specialist.

Unfazed by Mayer's declaration of resignation, the Swiss high-flyer Marco Odermatt delivered the next alpine show in Bormio and won ahead of Vincent Kriechmayr from Austria and the Swiss Loic Meillard. The German starters disappointed again about a month before the World Cup in France.

Josef Ferstl, who was injured after his fall the day before, took 16th place as the best DSV athlete. Andreas Sander (20th) and Romed Baumann (31st) fell short of their expectations. Dominik Schwaiger retired again after a driving error. For the men it was the last World Cup race of the year.

‹ ›
Keywords:
Olympische WinterspieleSki Alpin
Your comment has been forwarded to the administrator for approval.×
Warning! Will constitute a criminal offense, illegal, threatening, offensive, insulting and swearing, derogatory, defamatory, vulgar, pornographic, indecent, personality rights, damaging or similar nature in the nature of all kinds of financial content, legal, criminal and administrative responsibility for the content of the sender member / members are belong.
Related News