The exposure of the 60 largest banks to fossil fuels reaches 1.350 billion dollars

"These assets risk losing their value considerably during the transition to carbon neutrality", warned the Brussels association which "believes that the international regulatory bodies should take new measures", in particular concerning capital requirements. 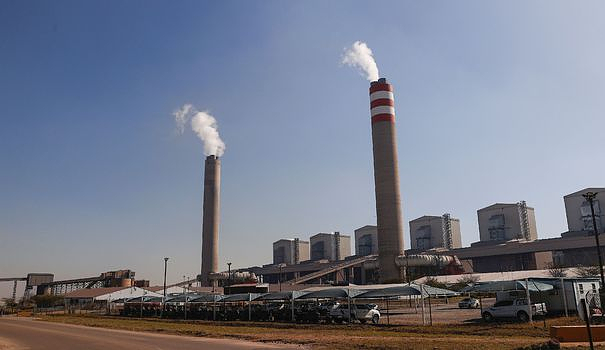 "These assets risk losing their value considerably during the transition to carbon neutrality", warned the Brussels association which "believes that the international regulatory bodies should take new measures", in particular concerning capital requirements.

These 1.350 billion dollars represent nearly 1.5% of the total assets of institutions.

As for French banks, they "are exposed to risks linked to fossil assets worth around 142 billion dollars", estimates the NGO.

Accounting for assets linked to fossil fuels is, however, a delicate exercise: in 2021, several NGOs had estimated the exposure of the eleven largest European banks at 532 billion euros, a level significantly higher than the 239.3 billion dollars that Finance Watch attributes to the 22 largest European banks.

A discrepancy in figures that Finance Watch explains by "the difference in the scope and definition of activities related to fossil fuels".

The 2021 report has "a much broader scope (for example, it includes transport and even services), while we only target upstream activities, and power plants", explained the NGO to the AFP, "our scope is in line with our proposals and aims to target assets, which will most certainly be blocked in carbon neutrality scenarios".

Despite sustained dialogue, banks and NGOs regularly clash on climate issues, the former praising their progress, the latter denouncing "greenwashing" and the continued financing of fossil fuels.

According to the International Energy Agency, no new oil and gas projects should see the light of day in a scenario of 1.5 degrees by 2100 compared to the pre-industrial period.