According to the will of the EU Commission, the fine dust pollution in the air should decrease significantly. 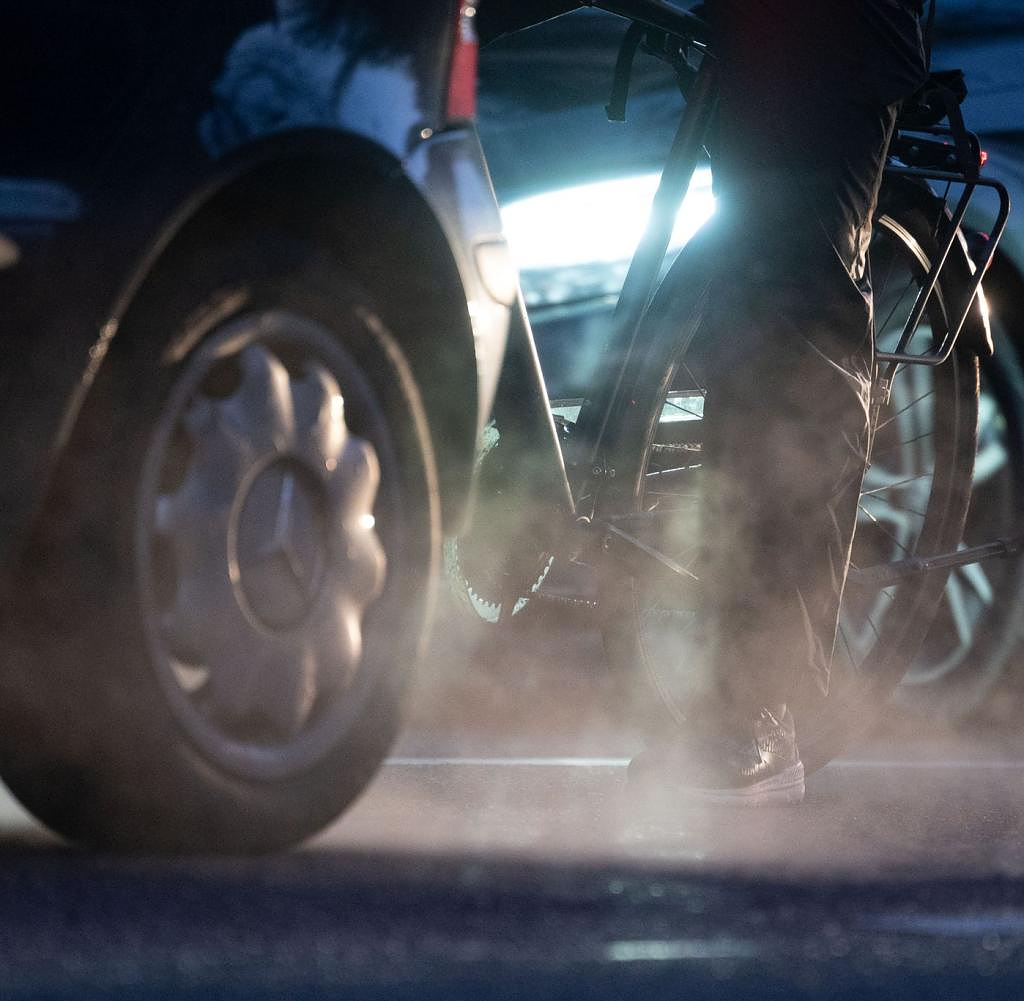 According to the will of the EU Commission, the fine dust pollution in the air should decrease significantly. However, the Brussels authority does not go as far as the World Health Organization (WHO) recommends. The EU Commission proposed on Wednesday in Brussels that the annual limit value for particulate matter, which is largely caused by car traffic and heating, should be reduced by more than half by 2030.

With the draft, the EU Commission is approaching the recommendations of the WHO, but is not fully implementing them. Since last year, the WHO has recommended only five micrograms of fine dust, i.e. one fifth of the currently permitted value. The WHO stipulates a maximum value of 10 micrograms for nitrogen dioxide. The draft also provides that people can claim compensation if the limit values ​​are not complied with and their health suffers.

"Every year, hundreds of thousands of Europeans die prematurely, and many more suffer from heart and lung diseases or cancers caused by pollution," said European Commission Vice-President Frans Timmermans. "The longer we wait to reduce this pollution, the greater the cost to society."

Criticism comes from all sides. "It is not the right time to make such a proposal now, which will lead to a renewed discussion about driving bans," said the environmental policy spokesman for the Christian Democratic EPP Group, Peter Liese (CSU). The air in Europe has gotten much better over the past 25 years.

The President of the German Association of the Automotive Industry (VDA), Hildegard Müller, criticized: "Instead of a competition to outbid limits and specifications, it would be more expedient to jointly use and promote the existing central solution modules efficiently."

For the Green MEP Michael Bloss, however, the Commission's draft does not go far enough. He calls for WHO standards to be adopted “instead of waxy targets that ignore scientific recommendations”.

The German Environmental Aid (DUH) welcomed the initiative of the Commission, but also said: "It will only be possible through a consistent turnaround in traffic, blocking out all diesel stinkers and halving the number of cars in our cities as well as further measures in all relevant sectors such as traffic, agriculture and wood firing be possible to achieve the proposed values.”

The spokeswoman for environmental and consumer protection for the FDP parliamentary group, Judith Skudelny, warned: "We must not open the floodgates for new waves of lawsuits against cities and municipalities with new limit values."

It is unclear whether a tightening of the limit values ​​will lead to driving bans in cities. The EU Commission's proposal does not contain any concrete measures, but only sets air quality standards that would have to be implemented everywhere. In addition, the European Parliament and the EU states still have to negotiate about it.

How the limit values ​​are then reached is a matter for the EU countries. A spokesman for the Ministry of the Environment referred to the responsibility of the municipalities. The federal government itself cannot decide on driving bans.

Not only the air, but also the water should be better protected according to the will of the Commission. She wants to add 24 products to the list of pollutants to be controlled in water bodies and groundwater, including antibiotics and pesticides such as glyphosate.

In addition, those who cause pollutants should be made more responsible. This means that producers of cosmetics or medicine, for example, have to pay if pollutants pollute water during the manufacture of their products. The Association of Municipal Enterprises (VKU) called this a long-awaited paradigm shift.

‹ ›
Keywords:
NewsteamFeinstaubEUKommissionFeinstaubrichtlinieUmweltverschmutzung
Your comment has been forwarded to the administrator for approval.×
Warning! Will constitute a criminal offense, illegal, threatening, offensive, insulting and swearing, derogatory, defamatory, vulgar, pornographic, indecent, personality rights, damaging or similar nature in the nature of all kinds of financial content, legal, criminal and administrative responsibility for the content of the sender member / members are belong.
Related News