The dream of world peace does not help. It's about the emergency 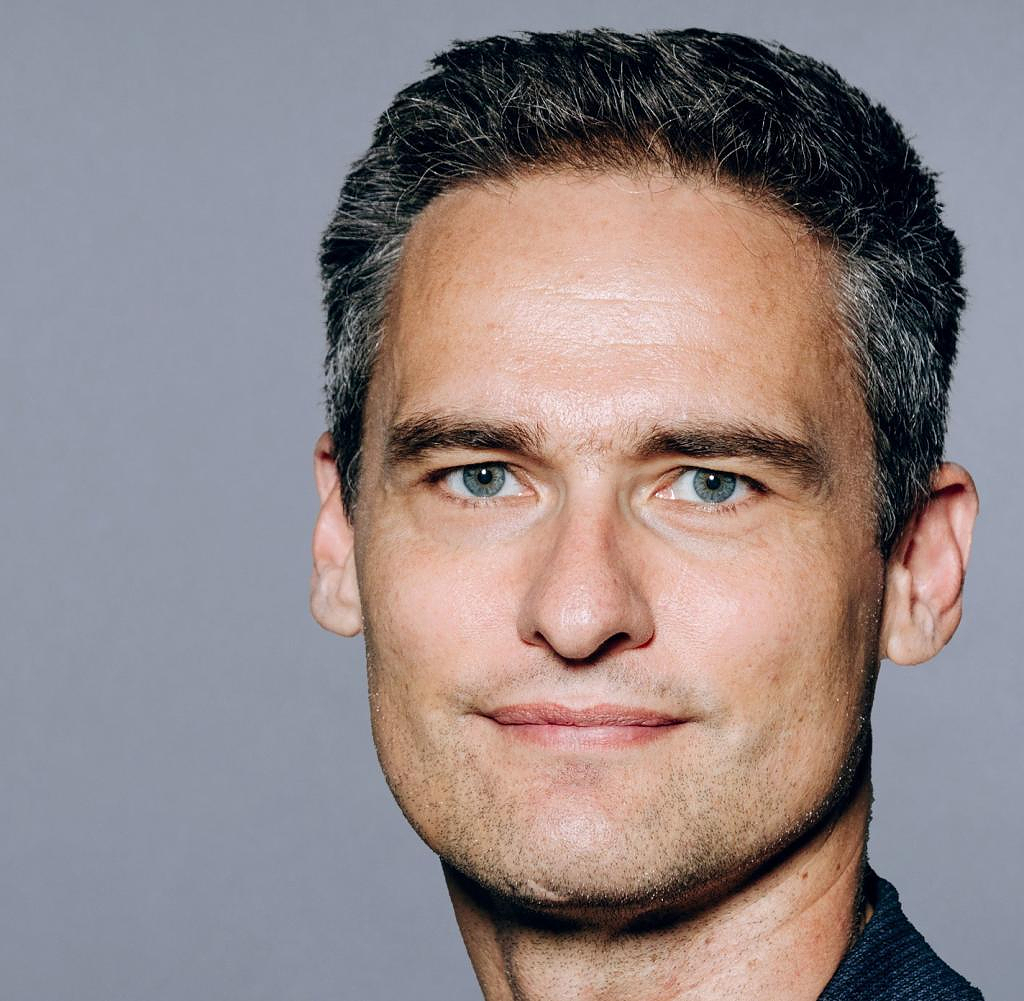 The German government's immediate response to Russia's attack was of historic clarity. Olaf Scholz gave the turn of the century speech, and a little later Foreign Minister Annalena Baerbock announced that a national security strategy would be drawn up. But what followed was little strategic clarity, but a lot of wishful thinking.

There was a dispute about the extent to which the term security should be narrowed down to the military. Shouldn't there be an expanded concept of "human security" that is not aimed so much at protecting national territory, but also includes climate change, environmental hazards, hunger and poverty. Annalena Baerbock also used this term in her first speech on the national security strategy.

No one will deny that these are lofty goals. But they are blurred and vague, they seem unworldly in the current situation. Such academic debates mock the people of Ukraine who are fighting heroically – and inevitably militarily – for their freedom.

The left-wing Greens foreign politician Jürgen Trittin also warned against narrowing the term security to the military. "The much-quoted 'time change' should not be misunderstood as a journey into the past," he wrote a few weeks ago.

But the danger is not that Germany's national security strategy will revert to its dark, militaristic times. The danger is that the country will not find its way out of the naivety of the decades in which people believed that security was a matter of course and free of charge. And where strategic thinking was no longer based on worst-case scenarios.

Almost a year after the Ukraine war broke out, the traffic light coalition still cannot agree on anchoring NATO's two percent target in its security strategy. That is absurd.

A national security strategy cannot be the occasion for fair-weather thinking and the dream of world peace. You have to prepare for emergencies. And this has occurred since February 24, 2022 at the latest.

‹ ›
Keywords:
Emmanuel MacronMilitarKarriereFrankreichUSARusslandUkraineKrieg (24.2.2022)KlimawandelAnnalena BaerbockRüstungBaerbockAnnalenaGeigerKlausKlaus GeigerSicherheitspolitikSicherheitsstrategie
Your comment has been forwarded to the administrator for approval.×
Warning! Will constitute a criminal offense, illegal, threatening, offensive, insulting and swearing, derogatory, defamatory, vulgar, pornographic, indecent, personality rights, damaging or similar nature in the nature of all kinds of financial content, legal, criminal and administrative responsibility for the content of the sender member / members are belong.
Related News