The Dow Jones rebounds 2% and the S

The US indices seek to end their losing streak with strong advances at the start of the week. 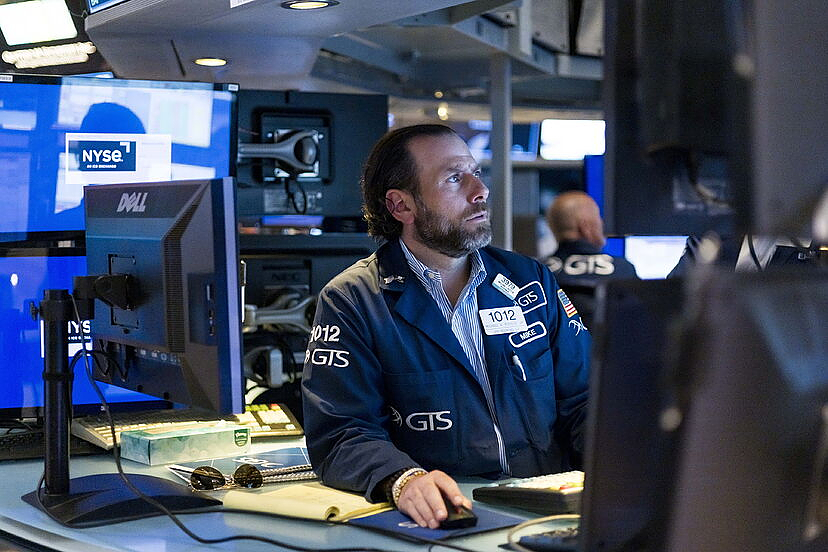 The US indices seek to end their losing streak with strong advances at the start of the week.

Wall Street starts the week strong. The New York parquet registers general increases after a Friday that led the Dow Jones to sign its worst streak since 1923 and the S

Today, the tone among the main US stock market indices is completely different. The Dow Jones recovers 32,900 points thanks to an escalation that exceeds 2% and is supported by the financial sector. JPMorgan, Goldman Sachs and American Express present the highest gains in the selective, after the bank led by Jamie Dimon has advanced that it will reach its profitability objectives ahead of schedule. Home Depot, Dow and Nike, on the other hand, are the only companies listed in the red.

As for the Nasdaq, its progress stands at 1.5%, which helps the index to reach 11,500 points. Among the big technology companies, Apple, Microsoft and Alphabet register increases of more than 3%. These are somewhat more moderate in the case of Meta, while Amazon falls more than 1%.

Despite this start with a good trend on the New York floor, analysts remain alert. "The market has tried to rally at the open once again, but this momentum has failed several times in recent weeks," said Ross Mayfield, investment strategy analyst at Baird. "The bar for sustained positive performance is now higher, given all the known headwinds," he stressed.