Exceeding the speed limit for a Spanish road is not only dangerous but also something that the General Directorate of Traffic will penalize with fines. 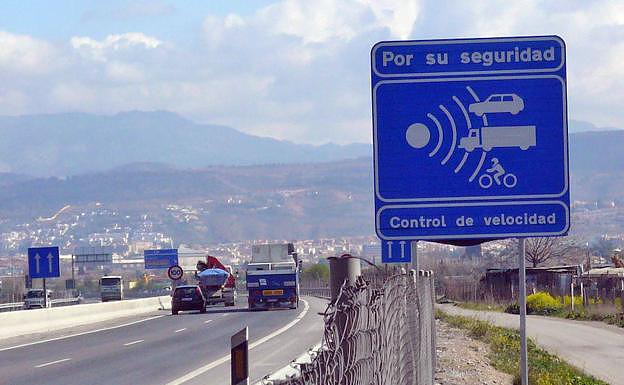 Exceeding the speed limit for a Spanish road is not only dangerous but also something that the General Directorate of Traffic will penalize with fines. Violations of speed limits are one of the most common offenses in the country. Traffic often conducts special surveillance campaigns to combat them. For those who fail to pay attention, they can face fines of between 100 and 600 euros.

Although the speed limit for expressways and highways in Spain is 120 km/h there are exceptions to this rule. It has nothing to do emergency vehicles, Civil Guard, or Police. These vehicles are in the experimental or testing phase and have special permits to exceed the speed limits by up to 30 km/h.

The truth is that they are not allowed to drive at their own pace. However, the DGT states that the permit does not grant them complete freedom. These vehicles will only be allowed to exceed the speed limit of 120 km/h, and 150 if necessary.

Only vehicles and drivers who have permission to exceed the speed limit on Spanish roads can do so. This is not available to all drivers who use expressways and highways in the country. Drivers who drive over this limit without the permit could face severe financial penalties and even lose their driving license.

‹ ›
Keywords:
InformaPosibleCircularMultado
Your comment has been forwarded to the administrator for approval.×
Warning! Will constitute a criminal offense, illegal, threatening, offensive, insulting and swearing, derogatory, defamatory, vulgar, pornographic, indecent, personality rights, damaging or similar nature in the nature of all kinds of financial content, legal, criminal and administrative responsibility for the content of the sender member / members are belong.
Related News