This confirms a decision rendered at first instance on September 22 by the Paris Commercial Court. 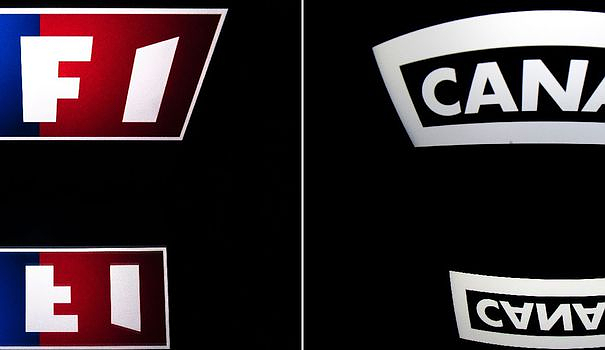 This confirms a decision rendered at first instance on September 22 by the Paris Commercial Court. Canal stopped broadcasting the TF1 channels on all its distribution channels at the beginning of September (box, myCANAL app, TNT Sat), for lack of a financial agreement for the renewal of their contract.

Both groups blame each other for the conflict. Canal assures that TF1 was too greedy in the renegotiation of the contract, concluded at the end of 2018 after a similar conflict. TF1 affirms that it is his rival who did not wish to find an agreement.

In court, the TF1 group specifically demanded the resumption of broadcasting of its five free channels (TF1, TMC, TFX, TF1 Séries Films and LCI) on TNT Sat, for a period of four months.

Satellite is the only way for some households to receive television in isolated areas not served by DTT (mainly in the mountains).

At first instance and on appeal, the courts rejected TF1's request. The Commercial Court, then the Court of Appeal, noted in particular that the law did not require Canal to distribute the TF1 signal on TNT Sat, as the media regulator, Arcom, had recognized. , at the beginning of the conflict.

In addition, the Court of Appeal ordered the six legal entities of the TF1 group which had gone to court to each pay Canal the sum of 4,500 euros in legal costs.

The cessation of broadcasting of its channels by Canal was detrimental to the audiences of the TF1 group. In September, all of its five channels recorded an overall audience share of 25.7%, against 27.6% a year earlier and 26.8% in August, according to Médiamétrie.

In a separate proceeding, Canal brought TF1 before the Nanterre Commercial Court.