The countdown against Russia is on - and Europe is already overwhelmed

Most recently, a US holiday put everyone involved under time pressure: Even before Washington largely stops working this Thanksgiving week, the G-7 countries should agree on the global price cap for Russian oil so that it can come into force at the beginning of December. 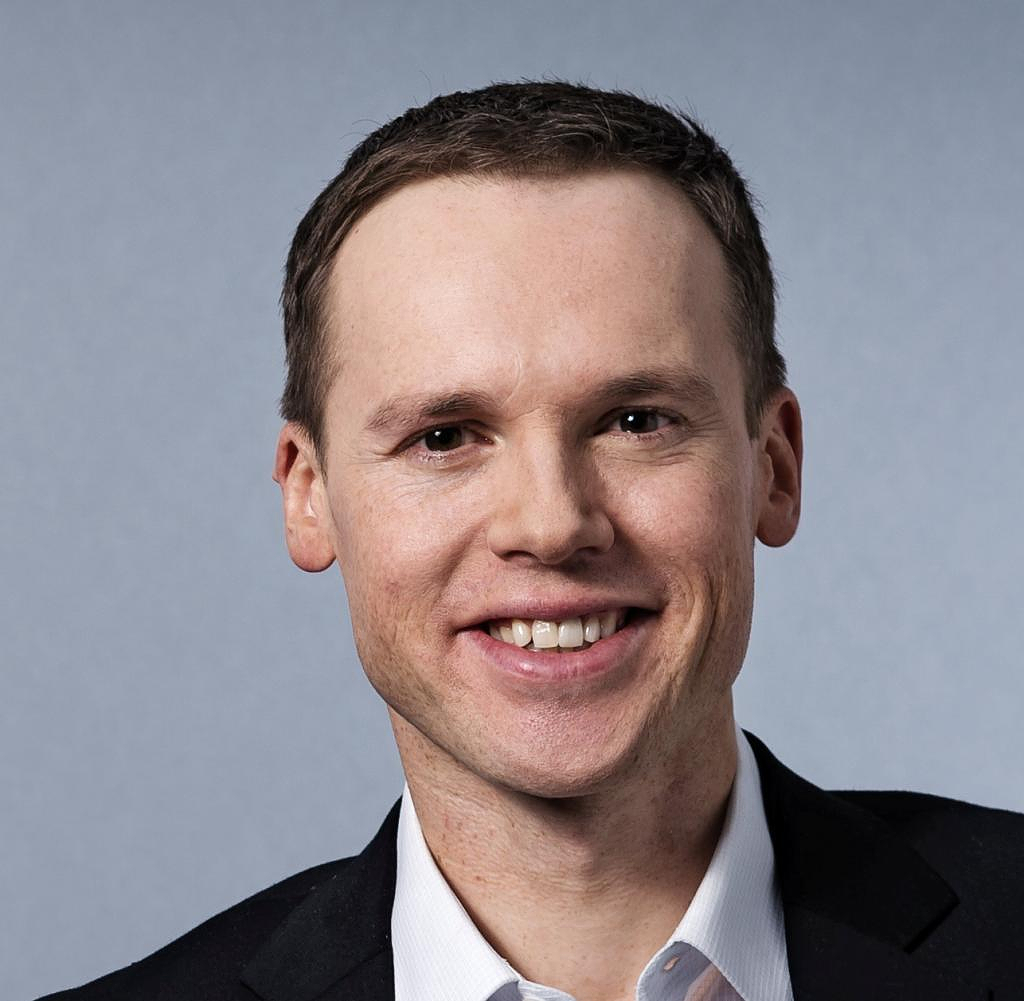 Most recently, a US holiday put everyone involved under time pressure: Even before Washington largely stops working this Thanksgiving week, the G-7 countries should agree on the global price cap for Russian oil so that it can come into force at the beginning of December.

In the course of Wednesday, the G7, the EU states and Australia discussed the oil sanction in a whole chain of meetings. The level of the cap, which is intended to fulfill three goals, was a point of contention until the very end: It is intended to ensure that Russian oil continues to be traded on the world market so that the global oil supply remains high and shortages do not cause prices to rise.

At the same time, the cap is intended to ensure that Russia earns as little as possible from the oil business so that it cannot use the proceeds to finance the war in Ukraine.

What amount is appropriate, so there was a dispute until the end. Economists assume that Russian oil production is economically worthwhile at a price of 30 dollars per barrel, so Russian producers do not make any losses with oil production and sale.

In fact, however, the Russian state budget is designed for an oil price of 50 to 60 dollars per barrel. A price below that would mean a massive shock for the national budget and also for the Russian economy. According to experts, Putin would have considerable problems financing his war in Ukraine - not least because he also has to pay for the hundreds of thousands of reservists who have just been called up.

A number of EU countries have therefore pushed for the lowest possible price in the negotiations, which is just above the production costs. An Eastern European diplomat spoke of 20 dollars. The US Secretary of the Treasury, Janet Yellen, had already discussed a much higher price of $60 a few weeks ago. Most recently, the EU states are said to have discussed a value of 65 to 70 dollars.

Even if the G7, Australia and the EU want to reach an agreement very soon, experts believe that one urgent question remains unanswered: whether the new global sanctions can really be monitored and enforced. Here experts have considerable doubts.

"We are very skeptical that these complicated rules can really be enforced," says Louis Wilson of the non-governmental organization Global Witness. "This is one of the most complicated sanctions ever and the more complicated a sanction is, the more difficult it is to monitor and enforce compliance."

In fact, the USA is trying to reconcile sanctions and its own interests with the price cap. In fact, as of December 5, EU sanctions will ban the transportation, insurance and financing of shipments of Russian oil.

The ban on insurance is particularly painful for Russia: according to Global Witness, 80 percent of tanker deliveries with Russian oil are currently covered by insurance companies in London, Luxembourg, Sweden and Norway. The insurance ban would initially have largely brought the trade in Russian oil to a standstill.

However, the US government does not want this blockade of the Russian oil business. She feared rising oil and petrol prices worldwide if Russian supplies to the world market had failed. Instead, she relies on the oil price cap and has thus prevailed in Brussels.

It is now planned that deliveries of Russian oil may only be transported, insured and financed worldwide in the future if the price remains below the cap limit. The rule would affect companies in the EU, the G-7 countries and Australia, but would apply to deliveries all over the world.

"The G7 are demanding that Russian producers, intermediaries and insurance companies in Europe, as well as alternative insurers in Turkey and Dubai, play along with the price cap," says activist Wilson. “None of these three groups has an interest in complying with these rules. If even one of these groups doesn't play along, the whole system collapses."

The EU states in particular do not have the capacity to monitor the rules. The EU leaves the monitoring and enforcement of the sanctions largely to the member states.

From Wilson's point of view, this is a problem: "The EU and the EU member states are not able to enforce regulations like this," says the activist. “The US will properly enforce the oil price cap, as well as other sanctions. But the institutions in the EU are not as powerful as those in the US.”

Especially since the EU apparently wants to weaken the penalties that companies face if they circumvent the sanctions. Actually, as a punishment, they should be banned indefinitely from access to maritime services in the EU, such as insurance.

Now, according to a draft quoted by Bloomberg, the only provision is that they will not be allowed to use these services for 90 days, and then only for shipments of Russian oil. The services should be available for other transports.

For Simone Tagliapietra, energy expert at the Brussels think tank Bruegel, the success of the price cap also depends on whether the US is willing to impose sanctions on companies from third countries. "The willingness of the G7 and especially the USA to impose secondary sanctions on organizations in third countries that circumvent the sanctions system will be decisive for the implementation of the oil price cap," says the energy expert.

“That means the US might have to impose sanctions on oil customers, shipping companies and insurers in China or India. That could be a political challenge. It will be interesting to see how far the US and other governments will be willing to go.”

Irrespective of the global oil price cap, the EU no longer wants to import Russian oil by ship from the beginning of December. Exceptions are possible for oil that flows into the EU via pipelines, which above all Central and Eastern European countries without access to the sea want to claim.

Other petroleum products from Russian refineries, which are even more difficult to replace than crude oil from Russia, the import ban will not come into force until the beginning of February 2023.

From December 5, EU companies will also no longer be allowed to transport Russian oil to countries outside the EU, or to insure or finance corresponding deliveries - unless the cargo complies with the specifications of the G-7 price cap.

‹ ›
Keywords:
RusslandKriegWirtschaftliche SanktionenÖlpreisePolitische SanktionenKaiserTobiasRusslandUkraineKrieg (24.2.2022)G7G 7TexttospeechEU (Europäische Union)RusslandEuropaUSAWashingtonApple PodcastAustralienAmazon MusicSachalinBloombergGlobal WitnesUkrainePreisdeckelÖlPolitik
Your comment has been forwarded to the administrator for approval.×
Warning! Will constitute a criminal offense, illegal, threatening, offensive, insulting and swearing, derogatory, defamatory, vulgar, pornographic, indecent, personality rights, damaging or similar nature in the nature of all kinds of financial content, legal, criminal and administrative responsibility for the content of the sender member / members are belong.
Related News 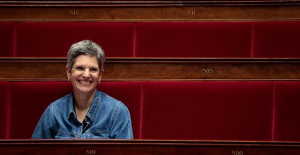 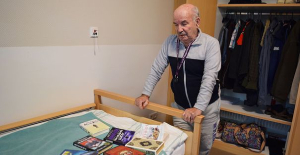 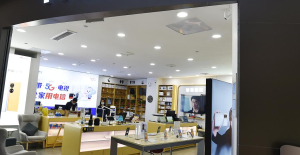