Post a Comment Print Share on Facebook
Famagusta 28
DOLLAR 18,59
EURO 18,40
GOLD 1.016,62
BIST 3.433,83
The last word of the piece is "Auschwitz"
In the prison wing for hopeless cases
Just like Emperor Augustus used pictures as a means of communication
Only psychoanalysis has the answer to our problems
The best French conductor is moving to Baden-Baden
The German spirit and I
"I am a witness to this time and this body"
"It's lucky we don't have neighbors. Especially for the...
She would do it again
Twitter predicts how the war will continue

The advance notification of certain journalists by the Federal Constitutional Court can continue. 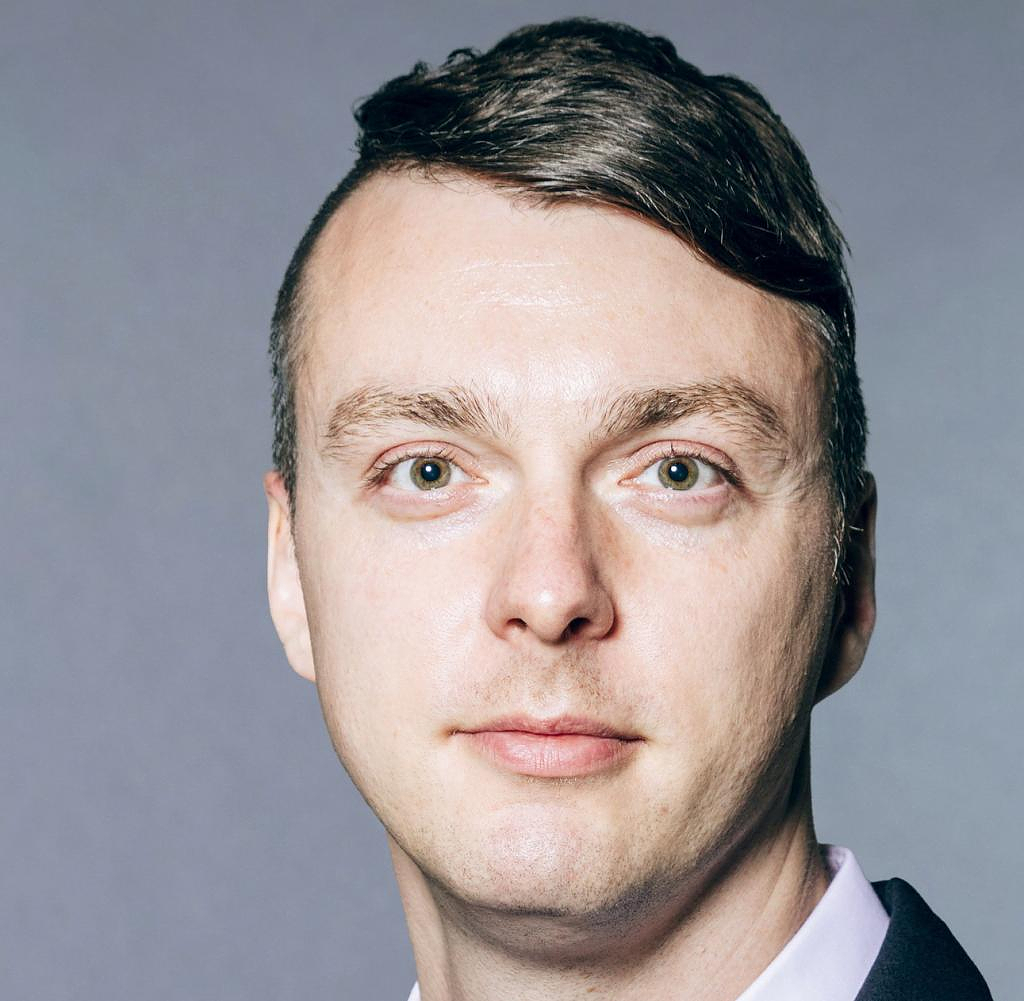 The advance notification of certain journalists by the Federal Constitutional Court can continue. The administrative court in Karlsruhe dismissed an action brought against this by the AfD. The reasons for the decision are not yet known, but the outcome of the proceedings is correct.

The disturbing feeling of numerous lawyers and politicians is quite understandable. They only found out in 2020 through a revelation in the "Tagesspiegel" that the Federal Constitutional Court was giving the full members of the judicial press conference insight into the press releases on its decisions, even before these decisions were announced to the public and the parties to the proceedings.

The Federal Constitutional Court did not "secret" this practice, which is unique in the German judiciary, as the AfD claims. However, she did not make it public. Whether the AfD is right that a simple magistrate "would have to reckon with disciplinary consequences" with a similar approach has not been decided - but it can by no means be ruled out.

And yet: the procedure has proven its worth. The fact that the practice remained unknown to the public for decades already shows that the manageable group of full-time legal journalists comply with the confidentiality obligations associated with prior information. The purpose of enabling journalists to provide well-founded reporting on the often very complex decisions despite the enormous pressure to keep them up to date is undoubtedly legitimate.

Unlike in politics, for example, where advance information is far more common, the Federal Constitutional Court does not only distribute it to those journalists who are sympathetic to it. It has absolutely no influence on the composition of the justice press conference, and its judgments are often sharply criticized by its members.

However, the practice remains irritating for the litigants, who may be confronted with comprehensively prepared catalogs of questions immediately after the verdict has been pronounced. But they are free to first deal with the verdict and its justification in peace and until then to react with an answer that journalists are always used to: "no comment".

The author is a full member of the Justice Press Conference. He has never made use of the opportunity to view press releases from the Federal Constitutional Court in advance.

‹ ›
Keywords:
LijndenConstantinvanBundesverfassungsgericht (BVG)AfDJournalismusVerwaltungsgerichteVorabinformationKarlsruhePolitikBundesverfassungsgerichtUrteileTagesspiegel
Your comment has been forwarded to the administrator for approval.×
Warning! Will constitute a criminal offense, illegal, threatening, offensive, insulting and swearing, derogatory, defamatory, vulgar, pornographic, indecent, personality rights, damaging or similar nature in the nature of all kinds of financial content, legal, criminal and administrative responsibility for the content of the sender member / members are belong.
Related News 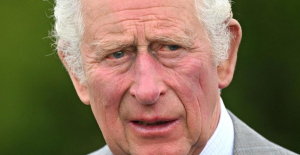 Charles was right in his criticism of modern architecture 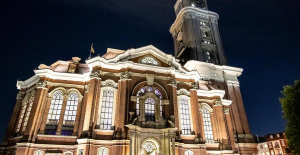 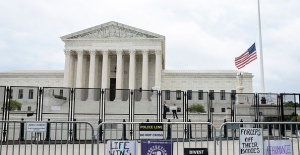 Electoral rights, environment ... The busy back to...