The climate target will be "absolutely" missed without a fossil phase-out, says Baerbock

According to Foreign Minister Annalena Baerbock, the World Climate Conference in Sharm el Sheikh, Egypt, is intended to "send a clear signal that we are saying goodbye to the fossil-fuel era and a faster reduction in emissions". 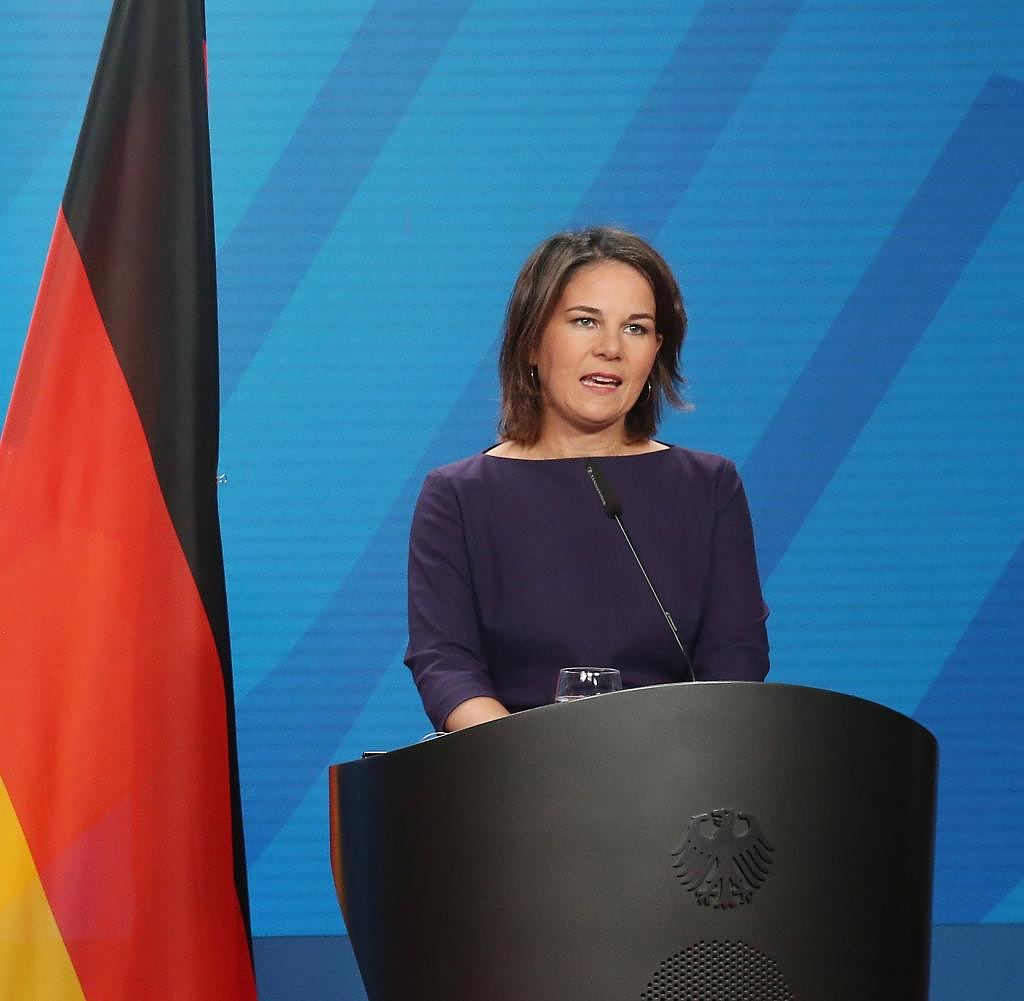 According to Foreign Minister Annalena Baerbock, the World Climate Conference in Sharm el Sheikh, Egypt, is intended to "send a clear signal that we are saying goodbye to the fossil-fuel era and a faster reduction in emissions". Germany is campaigning for this, said the Greens politician, according to a statement before her departure from Berlin on Wednesday morning.

The conference (COP) is the only global forum to jointly agree on answers to the climate crisis, said Baerbock. "It's about the freedom of future generations. Because they are the ones who will feel the consequences of our inaction if we don't act now.” Never before has a world climate conference been faced with such difficult geopolitical omens. "The fact that 197 countries came to the negotiating table gives hope, but it also shows how urgent the situation is." For many people, the climate crisis is not the future, but reality. It is therefore worth fighting for every tenth of a degree less global warming.

Baerbock emphasized that countries that could not do anything themselves for the CO₂ emissions of industrialized nations such as Germany were rightly demanding protection against the damage and losses caused by climate change. The fact that it was possible to put this demand on the agenda of a climate conference for the first time is important. "There is still a difficult road ahead of us to reach a substantive agreement, the ideas are sometimes still far apart," she explained. "In order to find answers together with the states most affected, we must be willing to break new ground - and we expect the same from others." That means, for example, reducing and greenhouse gases and financing issues together.

Baerbock warned that without more ambition in the switch to renewable energies, the goal of limiting global warming to 1.5 degrees compared to pre-industrial times would be missed "excessively". Germany has greatly accelerated this transition and wants to form alliances with other countries at the conference to support them in the transition to sustainable energy.

‹ ›
Keywords:
NewsteamBaerbockAnnalenaKlimaEnergiekrisenKlimawandelCO2 (Kohlendioxid)TexttospeechAnnalena BaerbockÄgyptenApple PodcastIndopazifikWeltklimakonferenzKarriere
Your comment has been forwarded to the administrator for approval.×
Warning! Will constitute a criminal offense, illegal, threatening, offensive, insulting and swearing, derogatory, defamatory, vulgar, pornographic, indecent, personality rights, damaging or similar nature in the nature of all kinds of financial content, legal, criminal and administrative responsibility for the content of the sender member / members are belong.
Related News