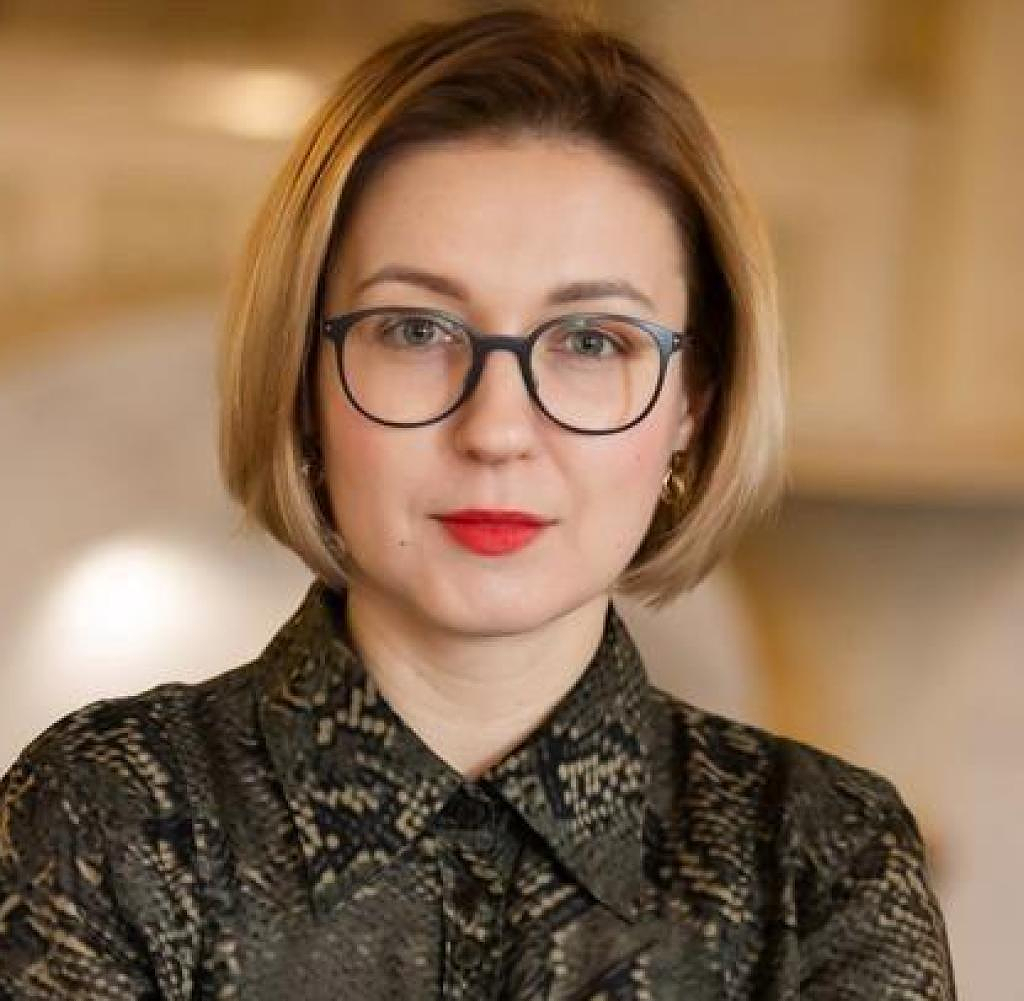 Ukraine celebrates its Independence Day on August 24th. As I write these lines, I still don't know what the Russians will do to us in our day. Every day I have to live with the thought in my head that a rocket could hit my house.

Families of Azovstal defenders live in a nightmare, not knowing whether their loved ones are alive, whether the Russians will not execute them on Independence Day, whether they will not be killed in the same way as was done in Olenivka.

This is a frightening reality. And I can understand why the Germans no longer want to hear about the war in Ukraine. News about inflation and high gas prices affect the normal everyday life of Germans more.

Ukrainian soldiers managed to stem the military invasion by one of the largest armies in the world. This was made possible thanks to the incredible heroism of the Ukrainian military and the military and economic support of the democratic community.

"Over the course of the winter, a mood will arise in the western world where people are less willing to support Ukraine and support the sanctions," says Christoph Schiltz. The WELT Brussels correspondent speaks of a "huge challenge".

A recent opinion poll in Ukraine by the International Republican Institute's (IRI) Center for Insights in Survey Research (CISR) showed that 98 percent of Ukrainians believe Ukraine will win the war. We are ready to stop the Russian Federation in its campaign of conquest, of which Ukraine is only the beginning.

However, the reality remains harsh: about 20 percent of Ukrainian territory is under the control of the Russian occupiers, the largest nuclear power plant in Europe has been captured and turned into a Russian military base, rocket attacks and artillery shelling of cities, towns and villages continue, hundreds every day murdered by Ukrainian citizens by the occupiers. Unfortunately, Russia remains a country with tremendous military potential.

More than ever, Ukrainians are grateful for arms supplies, humanitarian and financial support, as well as the sanctions imposed on the aggressor. And we understand that the Germans also pay a price for this. We are glad that almost 70 percent of Germans are behind the support of Ukraine and, according to a ZDF poll, more than a third consider it necessary to further increase arms deliveries.

We greatly appreciate the anti-tank weapons supplied by Germany, such as the Panzerfaust-3, the Stinger and Strela air defense systems, the Panzerhaubitz 2000 self-propelled guns, and thousands of other units of various ammunition. But despite our success in halting the rapid advance of Russian troops, Ukraine desperately needs heavy weapons: tanks, anti-aircraft systems, warplanes, other multiple rocket launchers, howitzers and armored personnel carriers.

We are also not only talking about the delivery of additional heavy weapons that we urgently need, but also military aid that the federal government has promised but has not yet delivered. According to the tracker of the Kiel Institute for the World Economy, Germany's publicly announced military support to Ukraine totals 620 million euros, although only 47 percent (290 million euros) has actually been delivered by mid-August.

But it's not about these weapons. There are significant stockpiles of heavy weapons currently gathering dust in the warehouses of German armaments manufacturers. One of them is the Marder infantry fighting vehicle. Rheinmetall has 100 such vehicles in stock and applied to the government to export them to Ukraine in April, but has not yet received a permit.

Another example is the Leopard 1 - a perfect model that would help our soldiers a lot. There are 88 Leopard 1 tanks owned by Rheinmetall that are not used at all by the Bundeswehr. But the export of these tanks is not approved either.

There are therefore considerable stockpiles of arms which, if surrendered, would not affect Germany's ability to defend itself. We ask our German partners to issue the export permits. Unfortunately, we have not yet seen a positive political decision in this regard.

The war will not end until winter, and clearly there should be a long-term vision of all allies on how to confront and stop Russian aggression as quickly as possible.

Freedom is a value gained in struggle, and people who have gained freedom should always be ready to defend it. Ukraine stands by it every day and calls on the democratic world to support and partner in protecting democracy and peace across the continent.

Compromises with those who do not want only our defeat and enslavement can turn into an unprecedented tragedy for the whole world, which Ukraine is already trying to prevent with all its might. Germany is a great partner for Ukraine and we hope this partnership will be even more beneficial to Ukraine's struggle for freedom and independence.

Inna Sovsun (37) was Minister of Education and Science of Ukraine from 2014 to 2016. From 2016 to 2018 she was Vice President of the School of Economics in Kyiv. She is a member of the Verkhovna Rada, the Ukrainian parliament.

‹ ›
Keywords:
RusslandUkraineKrieg (24.2.2022)UkrainePolitikWaffenlieferungenRüstungsindustrieBundesregierung
Your comment has been forwarded to the administrator for approval.×
Warning! Will constitute a criminal offense, illegal, threatening, offensive, insulting and swearing, derogatory, defamatory, vulgar, pornographic, indecent, personality rights, damaging or similar nature in the nature of all kinds of financial content, legal, criminal and administrative responsibility for the content of the sender member / members are belong.
Related News