The Civil Guard investigates a rape gang in Terreros

Through the Judicial Police the Civil Guard of Almeria opened an investigation into a complaint of gang rape of three men against a woman in San Juan de los Terraros' Pulpilena District. 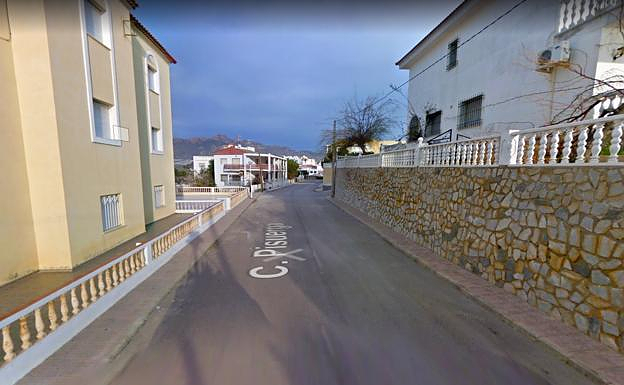 Through the Judicial Police the Civil Guard of Almeria opened an investigation into a complaint of gang rape of three men against a woman in San Juan de los Terraros' Pulpilena District.

The investigation has been taken over by the Judicial Police of the Civil Guard. As they indicated from the armed institution, there have been no arrests at the moment.

‹ ›
Keywords:
GuardiaCivilInvestigaPresuntaViolacionGrupalTerreros
Your comment has been forwarded to the administrator for approval.×
Warning! Will constitute a criminal offense, illegal, threatening, offensive, insulting and swearing, derogatory, defamatory, vulgar, pornographic, indecent, personality rights, damaging or similar nature in the nature of all kinds of financial content, legal, criminal and administrative responsibility for the content of the sender member / members are belong.
Related News