The city is examining the assumption of a guarantee

Hamburger SV has to be prepared for unpleasant questions when talking to the city. 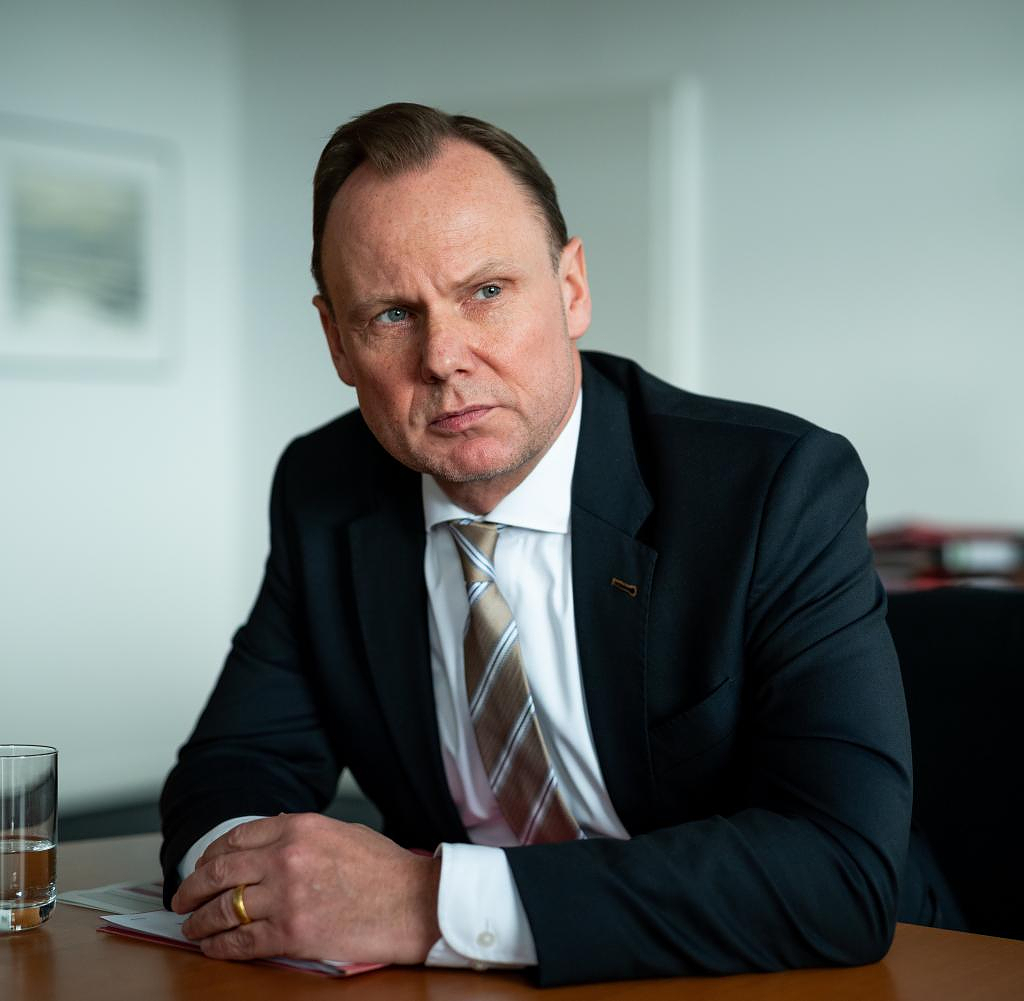 Hamburger SV has to be prepared for unpleasant questions when talking to the city. The Bundesliga football club would like to win over the Hanseatic city as a guarantor for a 23 million euro loan from the sponsor Hanse Merkur. "We got into the test procedure," said Sports Senator Andy Grote (SPD). But he warned: “The hurdles are very high. It's a demanding process."

The city is not very happy that HSV is asking them as a guarantor. Because the Senate and Parliament had actually approved the purchase of the HSV stadium site in 2020, so that the club could use the proceeds of 23.5 million euros to make the stadium fit for the five games of the European Football Championship in 2024, which are to take place in the Hanseatic city.

HSV estimated around 9.9 million euros for the necessary conversions and expansions. In January, the association informed the city that all the necessary work had already been put out to tender and that building permits had been applied for. At the same time, however, the money was apparently spent elsewhere. And that despite the threat of a contractual penalty of 2.3 million euros if the DFB or UEFA classify the stadium as not suitable for the European Championship.

Now, however, not only the loss of the Euro games is threatened, but also the withdrawal of the operating license if, for example, the dilapidated roof membrane is not renewed. That's why the city should step in again. Actually, that was also excluded with the purchase contract. The HSV “waives any further participation” by the city, it says literally in the declaration of commitment, which was part of the purchase contract at the time and is available to WELT Online.

Accordingly, the assumption of the guarantee is discussed heatedly. As the BILD reports, there were heated discussions at a meeting of the governing SPD parliamentary group on Monday. There are opponents and supporters. While the opponents warn that the city should keep the tax money together and not continue to work with a club that breaks contracts, the supporters argue that the city's image will be damaged if the five games of Euro 2024 go to other cities. Then you would no longer need to apply anywhere to host major sporting events.

A possible rejection of the guarantee by the city could drive HSV back into the arms of investor Klaus-Michael Kühne. Because without a guarantor, there is no credit from Hanse Merkur. Kühne offers an investment of 120 million euros if he receives more shares in the football company in return. Supposedly, according to Kühne, he is not interested in more power in the club. The 85-year-old billionaire is currently in talks with the traditional club. So far, HSV has rejected the offer.

"I have no advice to give HSV," said Grote. "But I doubt whether this proposal will result in less dependency."

‹ ›
Keywords:
KühneKlausMichaelHSVSportGroteAndy (SPD)Hanse MerkurSPDVolksparkstadionBundesligaFußballvereinKrimiHSVAndy GroteBürgeHamburger SVBILD
Your comment has been forwarded to the administrator for approval.×
Warning! Will constitute a criminal offense, illegal, threatening, offensive, insulting and swearing, derogatory, defamatory, vulgar, pornographic, indecent, personality rights, damaging or similar nature in the nature of all kinds of financial content, legal, criminal and administrative responsibility for the content of the sender member / members are belong.
Related News 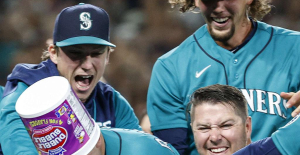