The Andujar City Council will soon begin archaeological excavations to improve a portion of the medieval-era walled enclosure on Calle Alcazar. 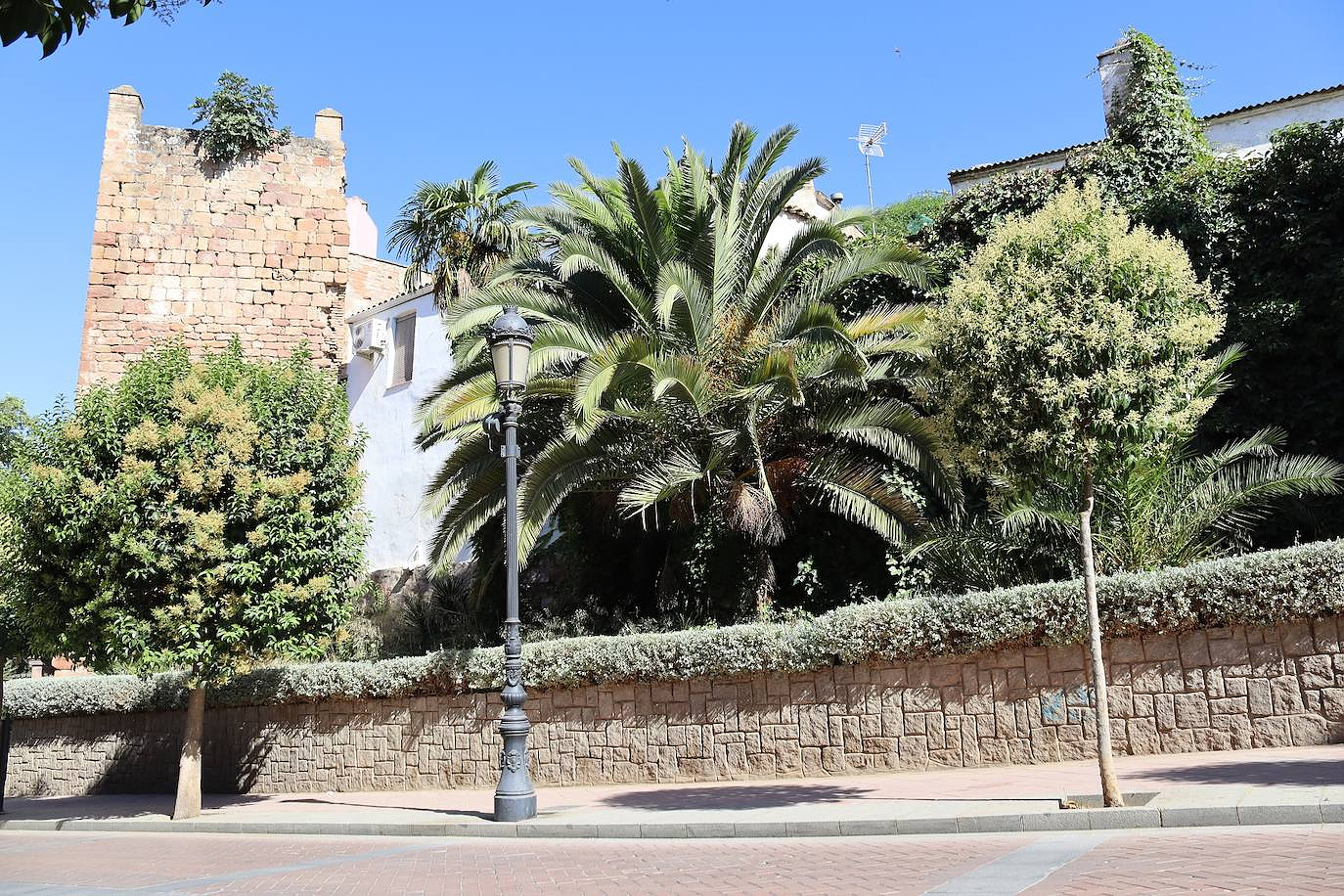 The Andujar City Council will soon begin archaeological excavations to improve a portion of the medieval-era walled enclosure on Calle Alcazar. This section runs from the Torreon de La Fuente Sorda up to the Altozano Dean Perez de Vargas.

The wall works at the Alcazar old wall will include the excavation of the Fuente Sorda tower's base.

The consistory will also conduct two additional surveys in the Altozano Dean Perez de Vargas area to receive a favorable report by the delegation of Ministry of Culture. This will enable them to draw up an architectural project that will allow them to enjoy the Almohad walled enclosure's parameters.

These excavations will be conducted by Maudilio Moreno, the local archaeologist. The subsequent works are included in the Provincial Plan for Local Cooperation (Jaen Provincial Council) and will support the project of Luis Perez, the municipal architect.

Pedro Luis Rodriguez, the mayor, stated that "the start of this program responds to need to revalue und disseminate Andujar's important historical and heritage vestige, as a tourism attraction and attraction." He said that he hoped that the intervention in Altozano Dean Perez de Vargas could also start as soon as possible.

‹ ›
Keywords:
AyuntamientoAndujarIniciaExcavacionArqueologicaJuntoTorreonFuenteSorda
Your comment has been forwarded to the administrator for approval.×
Warning! Will constitute a criminal offense, illegal, threatening, offensive, insulting and swearing, derogatory, defamatory, vulgar, pornographic, indecent, personality rights, damaging or similar nature in the nature of all kinds of financial content, legal, criminal and administrative responsibility for the content of the sender member / members are belong.
Related News