The City Council is very proud of the creation of the "Andujar es Gourmet Fair" Fair.

Andujar City Council praised the "Andujar es Gourmet", Fair promoted by the Town Hall, and the "Andujar is in Fashion", Association. 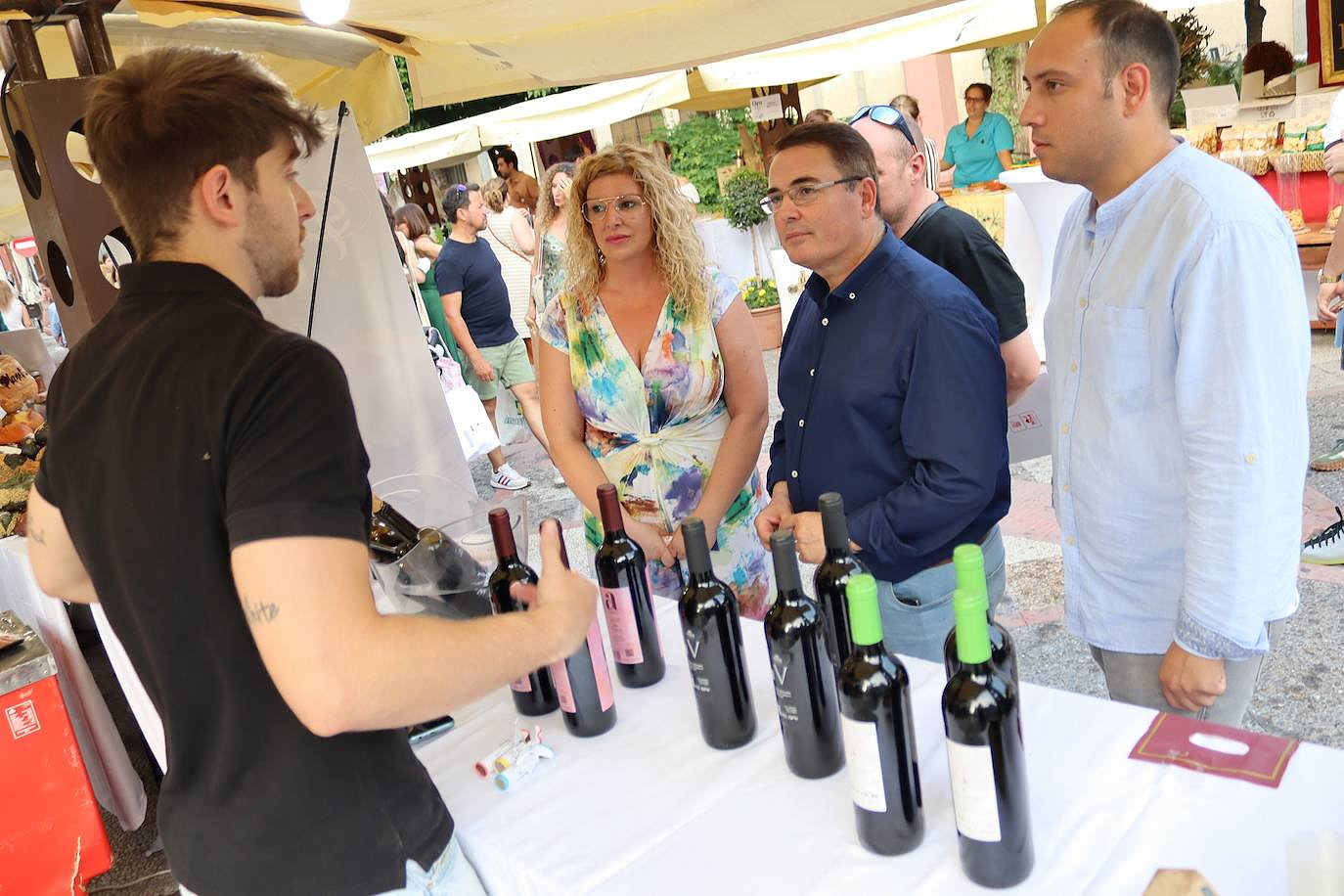 Andujar City Council praised the "Andujar es Gourmet", Fair promoted by the Town Hall, and the "Andujar is in Fashion", Association. It took place on Friday, June 17. The public was able to sample the first local agri-food product, despite the extreme heat.

The ceremony was held in Plaza de la Constitucion. It was attended by Pedro Luis Rodriguez (the mayor of the city), other members of Municipal Corporation, Montse Garrido (the president of the collective) and representatives of the Andujar Chamber of Commerce.

The Fair featured 22 local businesses and shops. It was held in order to promote the quality of local products, such as honey, olive oil, sausages and cheeses, sweets and wines, and liqueurs.

Pedro Luis Rodriguez, the councilman, highlighted the importance of this type action in promoting visibility and support for agri-food businesses and companies, as well as promoting the purchase of local businesses.

"From the Municipal Government, we will continue to work together with the various groups to create synergies which place our business, and therefore, Andujar, in the place it should, as that regional benchmark, and the rest of this province."

‹ ›
Keywords:
AyuntamientoValoraPositivamenteDesarrolloPrimeraEdicionFeriaAndujarGourmet
Your comment has been forwarded to the administrator for approval.×
Warning! Will constitute a criminal offense, illegal, threatening, offensive, insulting and swearing, derogatory, defamatory, vulgar, pornographic, indecent, personality rights, damaging or similar nature in the nature of all kinds of financial content, legal, criminal and administrative responsibility for the content of the sender member / members are belong.
Related News