"The citizen's income is socially unjust and unfair"

Before the Federal Council meeting on citizen income, Bavaria's Prime Minister Markus Söder (CSU) reiterated his criticism and called for a fundamental revision. 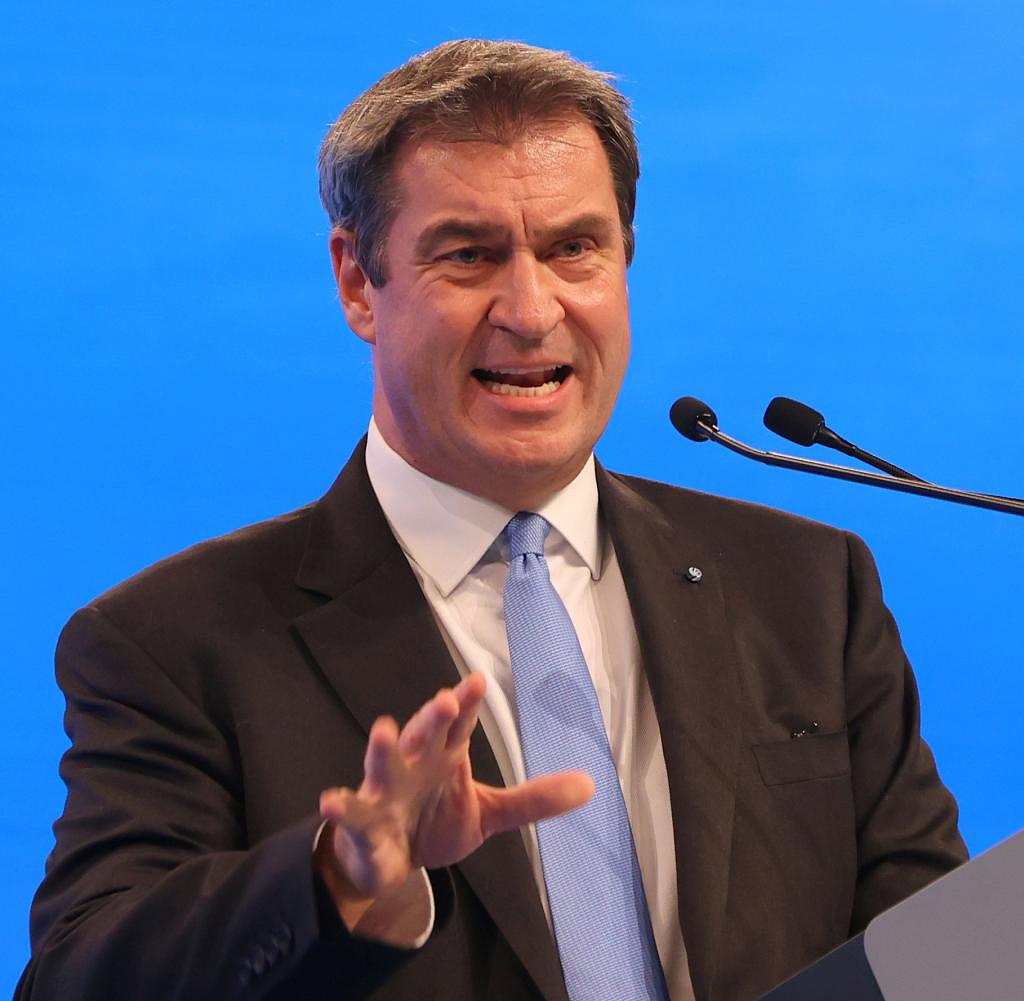 Before the Federal Council meeting on citizen income, Bavaria's Prime Minister Markus Söder (CSU) reiterated his criticism and called for a fundamental revision. "The citizen's income is socially unjust and unfair," said Söder of the "Bild am Sonntag". The traffic light must be fundamentally improved: with the sanctions, with the protective assets and with the performance principle. "Only under these conditions can there be approval," said Söder, who is also the head of the CSU. The Bundestag had approved the citizen money on Thursday. In the event of rejection in the Bundesrat, a compromise would have to be found in the mediation committee of the Bundestag and Bundesrat.

CDU General Secretary Mario Czaja also repeated criticism of the traffic light concept. "The so-called citizen money is in reality a citizen blockade: instead of helping unemployed people to find a job from day one, the Scholz government creates false incentives and reduces motivation," he said, referring to the red-green-yellow coalition by Chancellor Olaf Scholz (SPD). Green leader Omid Nouripour, in turn, criticized the CDU and CSU. “The Union is becoming a pure opposition party. She is rushing, using false numbers, railing against an important reform," Nouripour told the newspaper.

The Federal Council is to vote on Monday on the social reform, with which the previous Hartz IV system is to be gradually converted from the new year. The Union-governed countries could block the central project of the government there. The CDU and CSU vehemently reject it, partly because they believe it reduces motivation to take up work. The traffic light parties reject this.

The traffic light plans provide for an increase in the current standard rate of 449 euros for single people to 502 euros. The unemployed should also be put under less pressure by threatened withdrawal of benefits (sanctions) and given more support with further training measures. In addition, the requirements for the permitted amount of assets and the size of the apartment for benefit recipients are to be relaxed. The term Hartz IV, which is particularly unloved in the SPD, is said to be history with the introduction of citizen income.

‹ ›
Keywords:
NewsteamSöderMarkusCzajaMario
Your comment has been forwarded to the administrator for approval.×
Warning! Will constitute a criminal offense, illegal, threatening, offensive, insulting and swearing, derogatory, defamatory, vulgar, pornographic, indecent, personality rights, damaging or similar nature in the nature of all kinds of financial content, legal, criminal and administrative responsibility for the content of the sender member / members are belong.
Related News