The President of the Central Council of Jews in Germany, Josef Schuster, wants the judiciary to make “clear judgments” on anti-Semitic crimes. 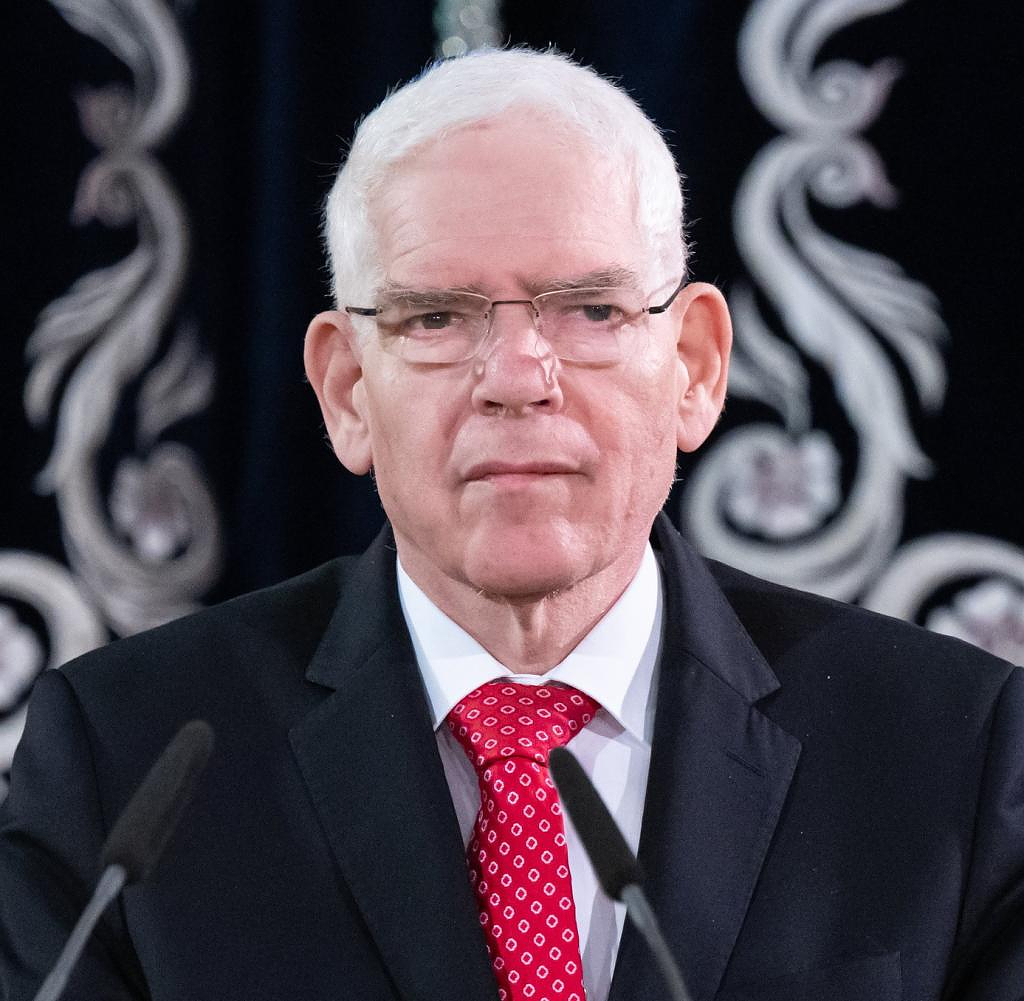 The President of the Central Council of Jews in Germany, Josef Schuster, wants the judiciary to make “clear judgments” on anti-Semitic crimes. "Court judgments are too often softened with reference to a difficult childhood or problematic overall circumstances in the sentence and the deeds are thus put into perspective," said Schuster of the "Frankfurter Allgemeine Zeitung".

In his experience, suspended sentences often have no deterrent effect. "It has to be clear: anti-Semitism is not a trivial offense, but illegal behavior that must be punished accordingly."

Schuster welcomed the fact that some federal states now have anti-Semitism officers in the judiciary. Overall, anti-Semitism is seen as a problem in large parts of society, especially when it comes to violent right-wing extremist anti-Semitism. He sees it primarily as the task of non-Jewish society as a whole to tackle anti-Semitism.

However, the Central Council “will always have to put its finger in the wound and thus encourage others to get involved and position themselves accordingly”.

Schuster was re-elected on Sunday for a third term as President of the Central Council. The 68-year-old doctor has been at the head of the association since 2014.

In the newspaper interview, he announced that he would work for a satisfactory solution to combat poverty among Jewish immigrants in old age. After his election on Sunday, Schuster also declared that he wanted to focus more on the positive elements of Judaism in Germany during his third term.

‹ ›
Keywords:
TexttospeechNewsteamJudenKrimiUrteileStraftatZentralrat Der JudenSchusterJosef (Internist)ZentralratJosef Schuster
Your comment has been forwarded to the administrator for approval.×
Warning! Will constitute a criminal offense, illegal, threatening, offensive, insulting and swearing, derogatory, defamatory, vulgar, pornographic, indecent, personality rights, damaging or similar nature in the nature of all kinds of financial content, legal, criminal and administrative responsibility for the content of the sender member / members are belong.
Related News