The Breega fund lands in Barcelona with 250 million to invest

The fund of French origin plans to invest in three or four start-ups a year in Spain with an average turnover of five million. 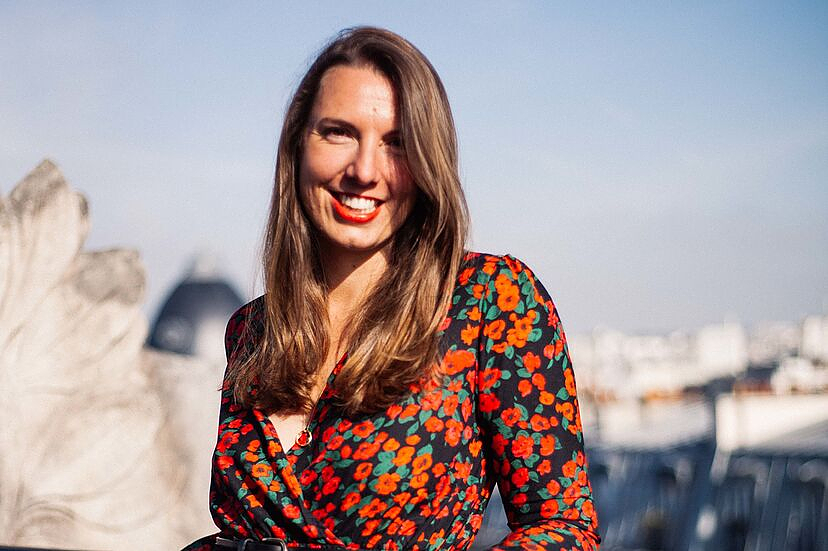 The fund of French origin plans to invest in three or four start-ups a year in Spain with an average turnover of five million.

A new investment fund lands in Spain. Specifically, in Barcelona. The Catalan capital has positioned itself in recent years as one of the most dynamic technological ecosystems in Spain and Europe, which in addition to attracting companies and founding

‹ ›
Keywords:
EconomiadigitalcompaniasEconomía DigitalCompañiasCataluñaBarcelona
Your comment has been forwarded to the administrator for approval.×
Warning! Will constitute a criminal offense, illegal, threatening, offensive, insulting and swearing, derogatory, defamatory, vulgar, pornographic, indecent, personality rights, damaging or similar nature in the nature of all kinds of financial content, legal, criminal and administrative responsibility for the content of the sender member / members are belong.
Related News