"On the spot, the bodies of the three deceased people were discovered by the firefighters. 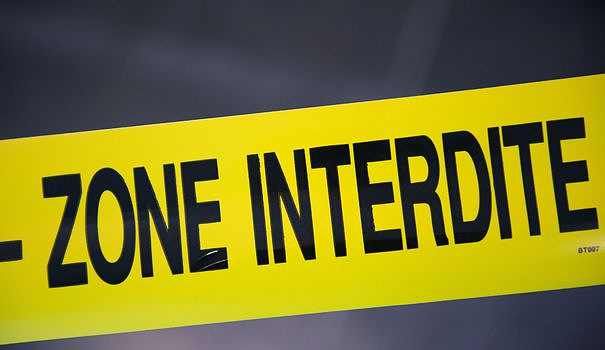 "On the spot, the bodies of the three deceased people were discovered by the firefighters. The man was found hanged, the woman lying on her bed and their daughter on the floor of her room," prosecutor Philippe Astruc told AFP. of the Republic of Rennes, confirming information from the Ouest-France newspaper.

He is a father, aged 50 and employed in the department of Ille-et-Vilaine as a maintenance agent for a college, his wife, aged 62, retired, and of their 25-year-old daughter.

Early Wednesday evening, the street where the pavilion is located, located in a green and residential area of ​​this town of 14,000 inhabitants where Rennes airport is located, was still cordoned off by a security perimeter, according to a journalist from the AFP present on site.

A van of the investigators was parked in front of the house, guarded by several police officers.

"They were very discreet people," testified a local resident interviewed by the newspaper Le Télégramme. "We saw the father of the family yesterday (Tuesday, editor's note) around 5:30 p.m. He was very smiling".

On Wednesday afternoon, the firefighters went to the scene because the young woman's employer was worried about her absence.

"The first forensic findings revealed the existence of trauma on the woman's body (sixties, editor's note). No trace of violence was however visible on the body of his daughter", indicated the magistrate, specifying that autopsies were ordered "in order to determine precisely the causes of death".

"A writing was found at the family home, apparently signed by the hand of the man, in which he announced that he was ending his life as well as those of his companion and his daughter. He attributed his actions to an evil - be able to be linked to a serious illness from which he would be suffering, “added Mr. Astruc.

A handwriting comparison review should be done to verify the origin of this writing.

A flagrant investigation was opened and entrusted to the departmental security of Ille-et-Vilaine under the qualification of assassinations.

No element noted at this stage suggests an external intervention.

The family was unknown to the judicial authorities, both criminally and civilly and particularly in family matters. No complaint or handrail was recorded concerning them, according to the same source.

This drama comes a few weeks after the discovery at the end of October in Carantec (Finistère), of the corpses of a couple and their two daughters, 8 and 11 years old. The woman and the two daughters had been asphyxiated by the father, who then hanged himself, against the backdrop of the couple's separation.