The Federal Intelligence Service (BND) has upgraded its Russia division in terms of personnel and technology because of the war against Ukraine. 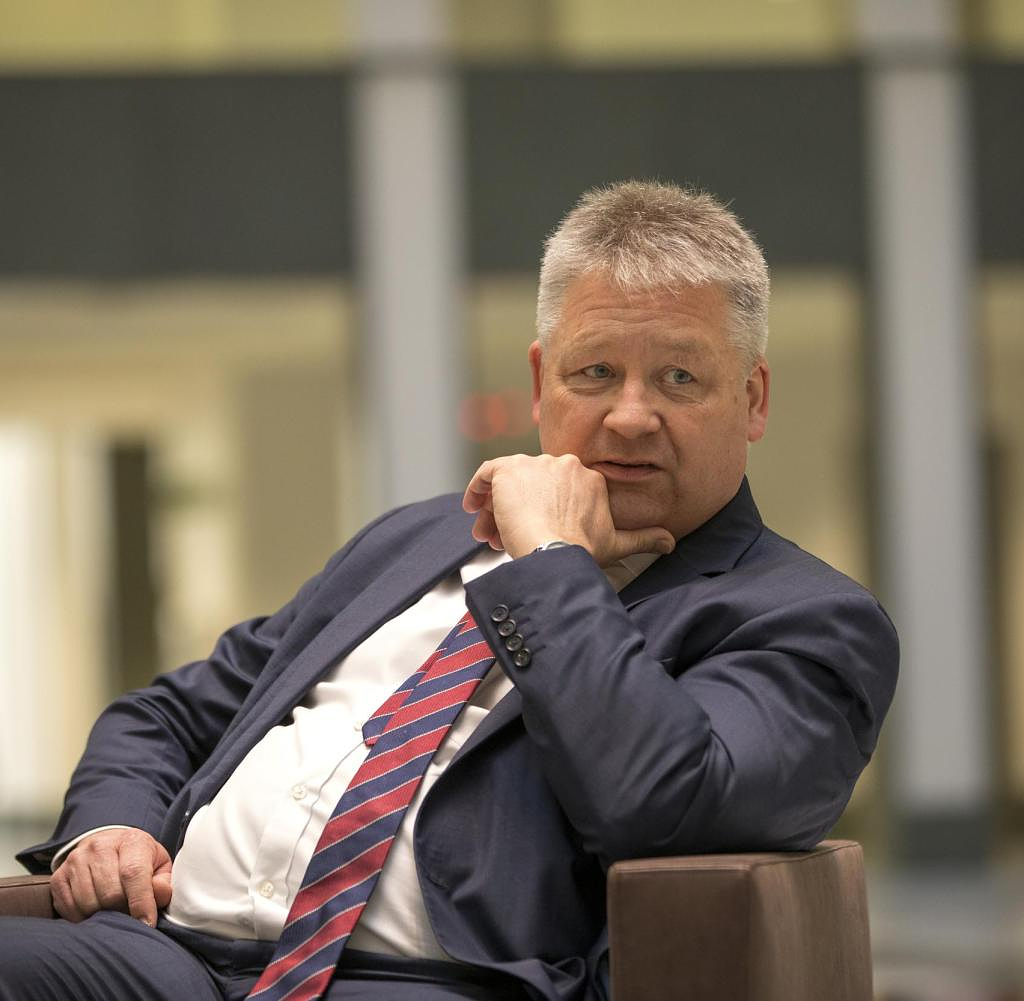 The Federal Intelligence Service (BND) has upgraded its Russia division in terms of personnel and technology because of the war against Ukraine. That said its President Bruno Kahl WELT AM SONNTAG. According to the findings of his authority, Vladimir Putin actually assumed that the war would last only a few days and end with a regime change in Kyiv. However, according to Kahl, the BND currently has no indication that the Russian President could lose his power in the foreseeable future.

According to information from several Western secret services, up to 20,000 Russian soldiers have been killed and more than 50,000 injured in the war, which has been going on for more than six months. The number differs significantly from the Kremlin's last official statement from March, which spoke of 1,351 dead.

The BND had already focused on Moscow during the Cold War. Even after 1990, Russia never lost sight of, explained Kahl. The intelligence service always followed the actions of the Kremlin very closely and knew that Putin would not shy away from using violence to achieve his goals. The Russian invasion of Ukraine was therefore not unexpected. With this, Kahl contradicts a report by the Washington Post, which gave the impression that the BND knew nothing about an imminent Russian invasion.

Kahl went on to say that the foreign intelligence service has been looked at differently since the turning point proclaimed by Chancellor Olaf Scholz (SPD). In the past, the BND was usually only reported on when there were breakdowns or scandals. That changes. “We are a normal part of everyday government and not a foreign body – as in all democracies. It is essential to know what our opponents are up to.”

The BND achieved visible success in the spring: At that time, it informed members of parliament in secret meetings about evidence of atrocities committed by Russian soldiers in Bucha and thus provided evidence that civilians had been murdered.

According to its president, the BND is currently focusing on the Kremlin's hybrid warfare. These include cyber attacks and disinformation campaigns, the origin of which the service wants to clarify. Above all, Putin is fueling German concerns about a harsh winter. The security authorities have information that Russia is influencing the protest movement.

According to the Federal Office for the Protection of the Constitution (BfV), Moscow is trying to spread false information to stir up fears of a possible existence-threatening energy or food shortage. BfV President Thomas Haldenwang warns that Russia wants to divide German society. Federal Minister of the Interior Nancy Faeser (SPD), however, believes that "the Russian lies do not catch".

Putin is currently heating up the discussion about the commissioning of the Nord Stream 2 Baltic Sea pipeline. During a recent visit to Iran, he said: "But as far as gas is concerned, we still have a finished route - that's Nord Stream 2. We can put it into operation". Kahl warns that anyone who supports this demand is making themselves a tool of propaganda.

According to Kahl, the BND does not only have the Kremlin in mind. For example, there is evidence from Afghanistan that the terrorist organization Islamic State (IS) is regaining strength. There is still no information that Germans are rejoining IS there. "But the threat from international terrorism is still great," said Kahl.

The CDU member of the Bundestag Christoph de Vries is stimulating a debate about the role of the intelligence services in view of the turning point: "If we are serious about defending democracy and freedom in Germany and Europe, then we need a fundamental change in mentality with regard to the importance of our Intelligence services.” He would like the Federal Intelligence Service to take a much more offensive stance and have more media presence, so that the wind is taken out of the sails of those who “regularly discredit the BND with unfair allegations”.

De Vries is a member of the Bundestag's parliamentary control body, which oversees the work of the intelligence services. Its chairman, the Greens parliamentary group deputy Konstantin von Notz, emphasized: "Whether Afghanistan or Ukraine - several current developments have recently shown the public how important reliable assessments by the intelligence services are."

The BND, as the German foreign intelligence service, has a special role to play here. "In times when various crises are combining and intensifying and when our democracy and its institutions are openly questioned and attacked by various actors, from home and abroad, I am glad that there are news services grounded in the rule of law." , says von Notz.

At the same time, some politicians and representatives of security authorities would have to ask themselves critically how there could have been misjudgments in the past, some of which were massive. Urgent questions include how German society will be destabilized and what the illegitimate influence on Nord Stream 2 looked like in concrete terms.

"Further structural reforms are needed to effectively increase security in our country," von Notz demands. The work of the services should be strengthened by a well-founded scientific analysis. It must be even more scientifically based, "there must be an exchange with civil society and science." Parliamentary control will also be further expanded, said von Notz.

De Vries disagrees: "We should now be discussing more human resources and more legal powers, instead of more and more control and restrictions that are due to a strong culture of mistrust in the ranks of the governing parties. The threats to our country are constantly increasing. Germany's response to this can only be a clear commitment and a significant strengthening of the BND and the other intelligence services."