The biggest weakness of the Nutri-Score

Pickles with a dark green A, muesli with a yellow C and whipped cream with an orange D: for the last two years, customers in supermarkets have increasingly encountered products with the so-called Nutri-Score printed on them. 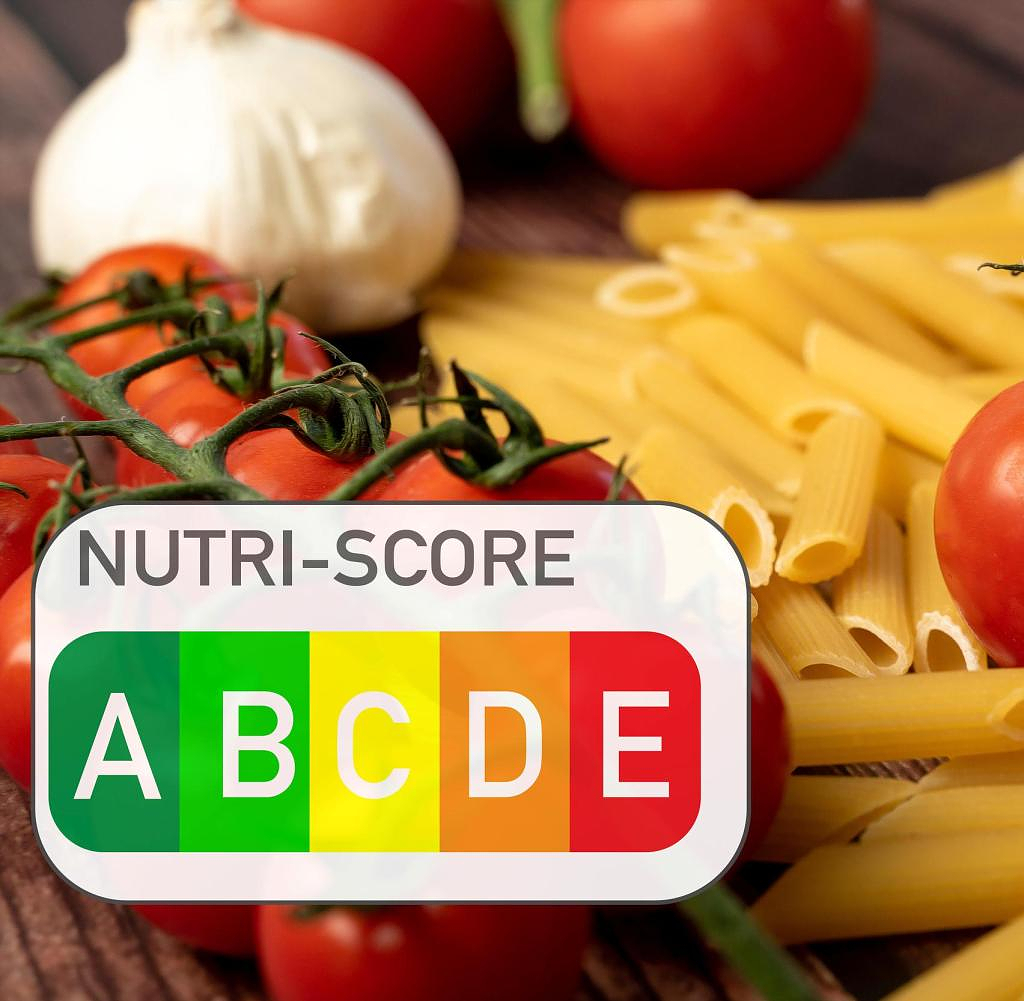 Pickles with a dark green A, muesli with a yellow C and whipped cream with an orange D: for the last two years, customers in supermarkets have increasingly encountered products with the so-called Nutri-Score printed on them. The traffic light system provides information about the nutritional value of a food at first glance. This can be a useful help when shopping. However, the score is still missing on many products. In addition, experts doubt whether all consumers can use the system.

The Nutri-Score from dark green A to red E is a five-level traffic light. A fixed formula is used to calculate which category a product falls into. It is the same for most foods. Sugar, salt, saturated fat and lots of calories have an unfavorable effect.

A high proportion of fruit, vegetables, nuts, fiber and protein, among other things, brings plus points. Additives and flavorings are not taken into account. Since November 2020, the score can be printed on packaged food in Germany with legal certainty - but on a voluntary basis.

The Nutri-Score is intended to make it easier for consumers to choose within a product group - for example within the bread category or the milk drinks category - explains Benedikt Merz from the Max Rubner Institute, the Federal Research Institute for Nutrition and Food. So: Today I want to eat pizza, which one should I choose? Or: I would like to buy a dessert for my dinner, which is the nutritionally cheaper choice in comparison. That's the theory.

“The reality is that consumers often judge colors intuitively. Products marked green are perceived as fundamentally harmless, while a red E is a stop signal,” says Merz, who is also a member of the Nutri-Score scientific committee, which is developing the rules for the traffic light system further. "The greatest weakness of the Nutri-Score is that the system can be misread due to its simple structure." According to Merz, a huge information campaign on how to use the Nutri-Score correctly would be "extremely useful".

Armin Valet from the Hamburg consumer center also considers the score to be in need of explanation. "Anyone who only buys products with the green Nutri-Score label is not doing their health any good." On the one hand, both variety and quantity play a role in healthy nutrition - but the Nutri-Score does not reflect either of these. On the other hand, the traffic light system can only be found on packaged food, but not on fresh fruit and vegetables, for example, which are a cornerstone of a balanced diet.

In principle, however, consumer advocates support the Nutri-Score - and advocate a duty. "It's easy to understand and a shopping aid when deciding between two similar products," says Valet. Consumers can better assess the nutritional value of a product because the Nutri-Score takes important nutrients such as sugar, salt and saturated fat into account.

The Nutri-Score as a decision-making aid works all the better the more products the food traffic light can be found on. "There's progress in coverage, but it's not enough," says Valet. Comparisons with pizzas are already possible, with breakfast cereals the Nutri-Score is missing on many products. “We are seeing steady growth in retail brands. However, the Nutri-Score only unfolds its full potential when all products can be compared with one another,” says Valet.

It is still unclear how great this potential would be. According to Nutri-Score expert Merz, there is no accompanying study examining the influence of the Nutri-Score on shopping behavior in Germany.

Little is known about another possible effect of the score: manufacturers could be motivated by the traffic light system to revise their recipes. After all, a product marked green will probably sell better than a yellow one. “At best, the Nutri-Score is an incentive to reduce the fat, sugar or salt content, for example,” says Merz. But there is no research on this in Germany either. In other countries, however, these desired formulation revisions have already been observed.

The rules for classifying packaged foods into categories A through E will be updated soon. This should also affect some products that are currently selling very well: In the supermarket, for example, you can find breakfast cereals with chocolate, wheat spaghetti, frozen spinach pizza and tortilla chips with a dark green A. "These are stumbling blocks that we were able to remove, at least for the most part, as part of the revised rules," says Merz.

Stricter requirements have already been decided, which will make salt and sugar, for example, have a worse impact on the overall result. Whole grain products and certain oils with a low proportion of saturated fatty acids, such as olive, rapeseed and walnut oil, also come off better in comparison. In particular, the stricter rules for sugar do not go far enough for consumer advocates.

The changes are not yet in force, the so-called steering committee of the Nutri-Score countries is currently still discussing a date, as the Federal Ministry of Food and Agriculture (BMEL) reports on request. The Nutri-Score originally comes from France, but has now also been introduced in a number of other countries such as Germany, Belgium and Switzerland. The rules are defined uniformly by the joint committees.

According to the BMEL, around 610 companies with around 970 brands have registered to use the Nutri-Score since the system was introduced two years ago, and the trend is rising. This is "fundamentally positive and satisfactory for a voluntary system," according to the BMEL. Among the participating manufacturers are some heavyweights. Among others, Danone, Nestlé and Dr. Oetker with.

But not all manufacturers are participating, as Peter Loosen, managing director and head of the Brussels office of the German Food Association, says. The introduction of the food traffic light for a brand is comparatively complex and expensive due to numerous regulations, and it usually requires its own employees. In addition, companies whose products tend to receive poorer ratings are more skeptical about the score. Some companies are also likely to wait for the revised calculation basis to take effect to avoid duplication.

Another factor of uncertainty: It is still unclear whether the Nutri-Score will sooner or later become mandatory. Consumer advocates are in favor, but the decision will be made in Brussels. Because EU law only allows labels such as the Nutri-Score at national level on a voluntary basis.

The EU Commission is expected to present a proposal for so-called extended nutritional labeling early next year. From the point of view of the BMEL, the Nutri-Score would meet all the requirements for an EU-wide model. "For this reason, the BMEL continues to support the introduction of the Nutri-Score in the EU." But some other countries are blocking it. So it is uncertain whether the EU will decide for or against the Nutri-Score.

‹ ›
Keywords:
ErnährungDanoneLebensmittelTexttospeechEU (Europäische Union)BMELApple PodcastSmartphoneAmpelsystem
Your comment has been forwarded to the administrator for approval.×
Warning! Will constitute a criminal offense, illegal, threatening, offensive, insulting and swearing, derogatory, defamatory, vulgar, pornographic, indecent, personality rights, damaging or similar nature in the nature of all kinds of financial content, legal, criminal and administrative responsibility for the content of the sender member / members are belong.
Related News 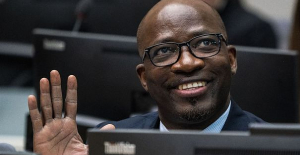 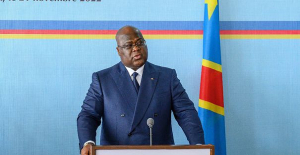 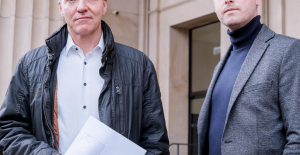