The Bank of England chains its fifth rate hike

The spiral of rate hikes continues, and the Bank of England, the first of the major central banks to start the cycle, has today chained its fifth rally. 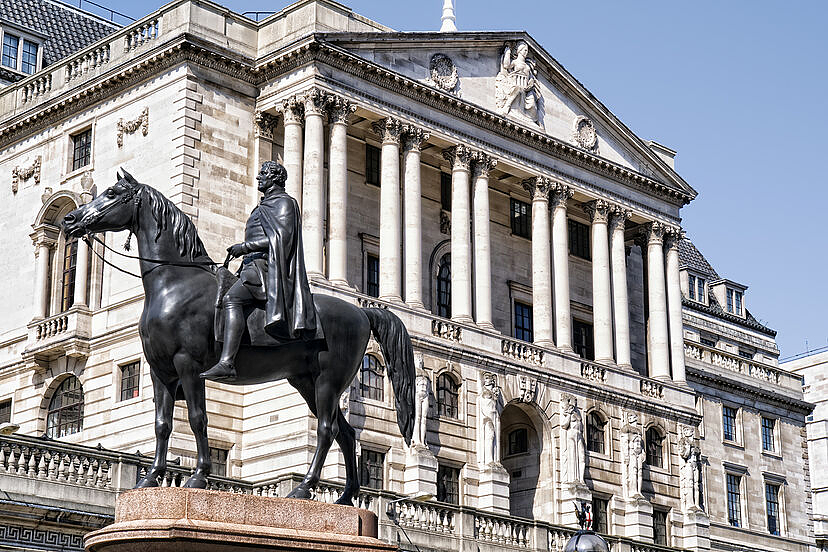 The spiral of rate hikes continues, and the Bank of England, the first of the major central banks to start the cycle, has today chained its fifth rally. Three of his advisers have voted in favor of a 50 basis point rally.

The vortex of interest rate hikes is at its peak. In less than 24 hours, the US Federal Reserve has raised the target price of money by 75 basis points, its biggest rise since 1994; the Swiss National Bank has surprised