After the approval of the plenary session that took place this morning, the Armilla City Council has already decided how to distribute the government areas in accordance with the current mandate of 2019-2023. 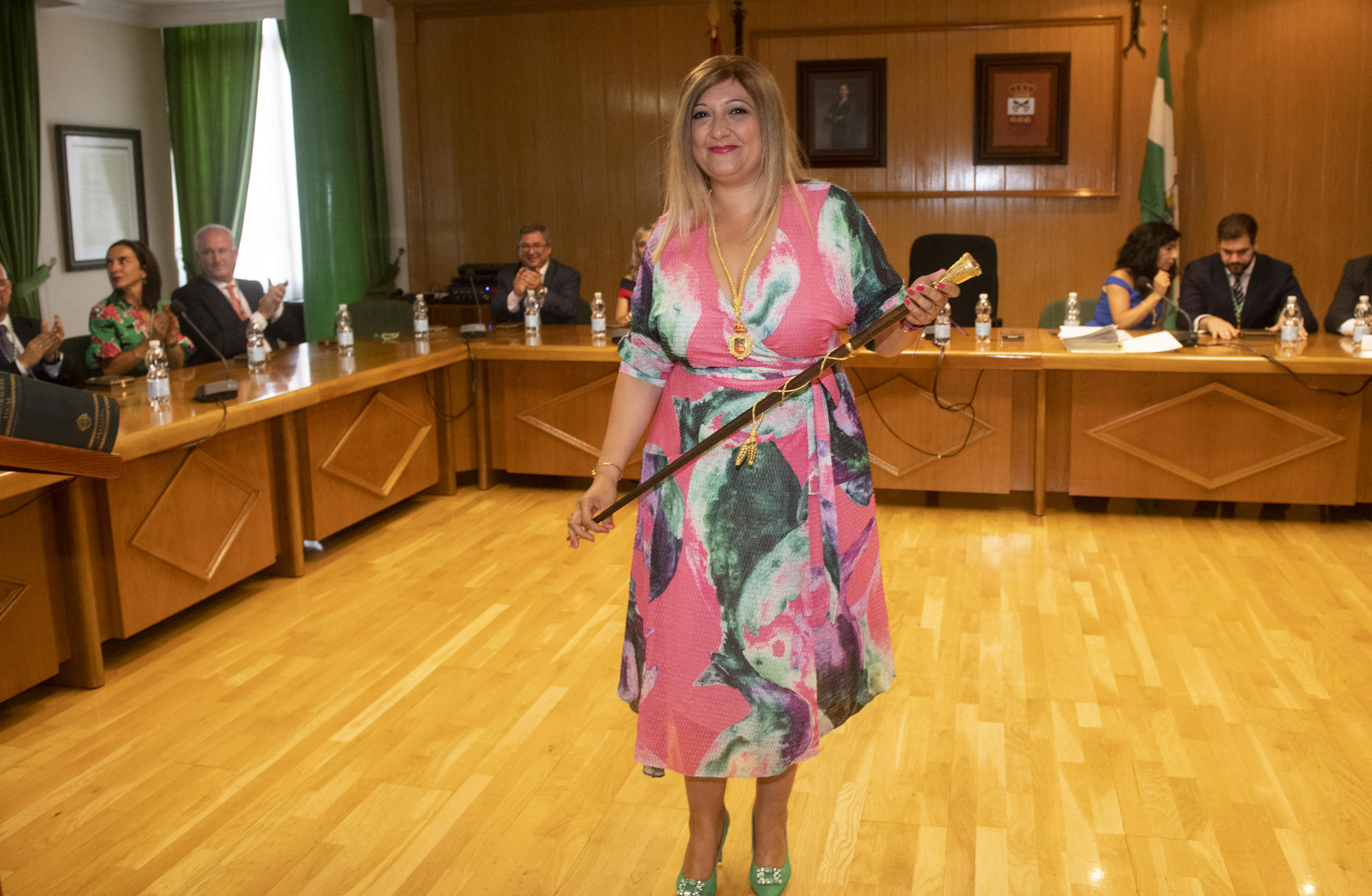 After the approval of the plenary session that took place this morning, the Armilla City Council has already decided how to distribute the government areas in accordance with the current mandate of 2019-2023. This was after the election of the councilors for the positions of mayor and Board of Local Government. Mayor Loli Canavate stated that it is an "orderly and coherent configuration" whose distribution corresponds to the profile "most appropriate for her work within government".

The mayor indicated that there would be four dedicated councilors in this mandate, along with the mayor's office, "one less than the previous stage", despite the fact that the population has grown, which permits up to seven and is always in accordance to current legislation. The mayor stated that salaries are lower than the Law allows for a municipality of more than 20,000 people.

- Councilor Francisca Hernandez Cuesta. Delegate to the Area for the Elderly and Citizen Participation.

- Councilor Pablo Cano Cobo. Delegate of the Area of Economic Development and Culture

‹ ›
Keywords:
PlenoAyuntamientoArmillaApruebaNuevaDistribuciónAreas
Your comment has been forwarded to the administrator for approval.×
Warning! Will constitute a criminal offense, illegal, threatening, offensive, insulting and swearing, derogatory, defamatory, vulgar, pornographic, indecent, personality rights, damaging or similar nature in the nature of all kinds of financial content, legal, criminal and administrative responsibility for the content of the sender member / members are belong.
Related News