The amazing serenity of the Israelis in Qatar 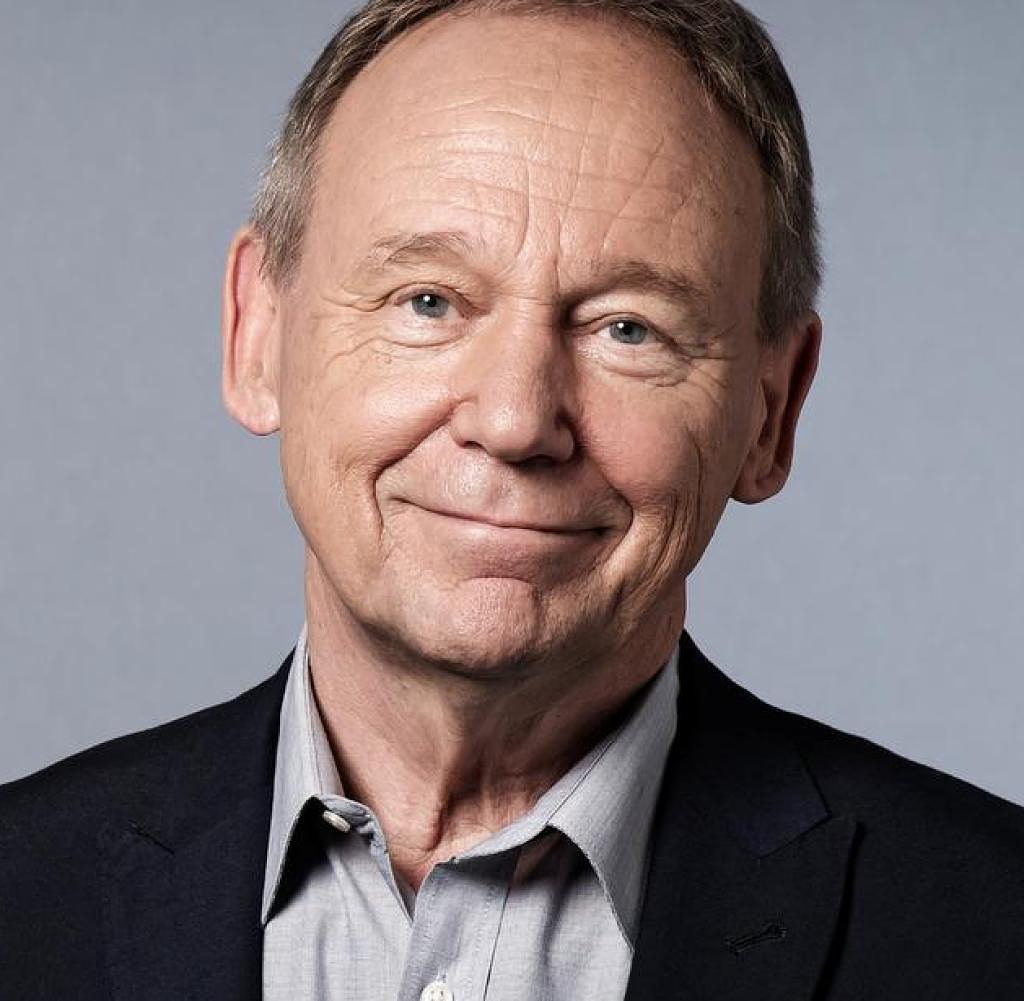 Germans are funny sometimes. For example football fan Tom R., 30. Tom explained to ZDF that he does attend World Cup games in Qatar, but: "We want to spend as little time as possible there, leave as little money as possible and move away again as quickly as possible." That's why he lives 440 kilometers away in Bahrain. And travels to the games by bus.

That the man probably doesn't like Qatar because of the authoritarian regime, the oppression of gays and the exploitation of foreign workers: it's a given. That he is therefore staying in a country that is one of the most unfree in the world, where Sharia is the guiding principle of legislation and half the population consists of foreign workers who are exploited even worse than in Qatar: bizarre.

Even more bizarre, however, are those Germans who want to punish Qatar by not watching. So by self-punishment. More than half of the world's population - 3.5 billion people - watched the 2018 World Cup in Russia. At the World Cup in Qatar it should be five billion.

Even if the 58 million Germans who watched Putin's games at the time boycotted the 2022 World Cup on TV, it would hardly matter. Admittedly, a clear conscience is worth a lot – hundreds of kilometers by bus through the desert sand for some, forgoing fun for others. To be German means to do something for its own sake, said Richard Wagner.

We like to call this a “Protestant” attitude. One can already read from Martin Luther that neither good deeds nor self-mortification brings salvation. Speaking of Wagner and Luther: It is well known that they were anti-Semites of the worst kind. They would probably avoid the current World Cup because 20,000 Israelis are traveling to Qatar – for the first time. So far they have been denied this.

Israel has no illusions about its Arab neighbors, but in its own best interests it tries to maintain good relations with them. The Jewish state has recently established diplomatic relations with Bahrain and Dubai – where you hear almost as much Hebrew as Russian and English in the malls – and is also making efforts with Qatar and Saudi Arabia.

without illusions Hamas has just claimed responsibility for the terrorist attacks in Jerusalem that killed a 16-year-old and wounded many. (One BBC journalist cynically called it "the start of the Palestinian World Cup.")

Hamas has its headquarters in Doha; no other country maintains such close ties to Hamas as Qatar. What the Israelis don't find so bad, because Qatar, in agreement with the Israeli government, is investing a lot of money in Gaza, which counteracts radicalization, at least that's what Jerusalem is hoping for.

Morality works with black and white; the realpolitik with shades of gray. Nancy Faeser may feel great stepping out in Qatar wearing a "One Love" armband; when Robert Habeck begged for Qatari liquid gas, he didn't wear any. "You now have to talk to partners who have their own peculiarities," said the Vice Chancellor at the time. Right. Learning from Israel means learning serenity. A rather un-German quality.

‹ ›
Keywords:
PosenerAlanIsraelPolitikFußballWMKatarHamasTexttospeechIsraelBahrainZDFAlan PosenerNancy FaeserRobert HabeckJerusalemTerrorismus
Your comment has been forwarded to the administrator for approval.×
Warning! Will constitute a criminal offense, illegal, threatening, offensive, insulting and swearing, derogatory, defamatory, vulgar, pornographic, indecent, personality rights, damaging or similar nature in the nature of all kinds of financial content, legal, criminal and administrative responsibility for the content of the sender member / members are belong.
Related News