The amazing career of the word "bourgeois"

Do you remember the time when "bourgeois" became a dirty word? From the “bourgeois parties” to “bourgeois” science, art and literature, the epithet became a nonsense in the protest tsunami of 1968, which, as is well known, began at the universities. 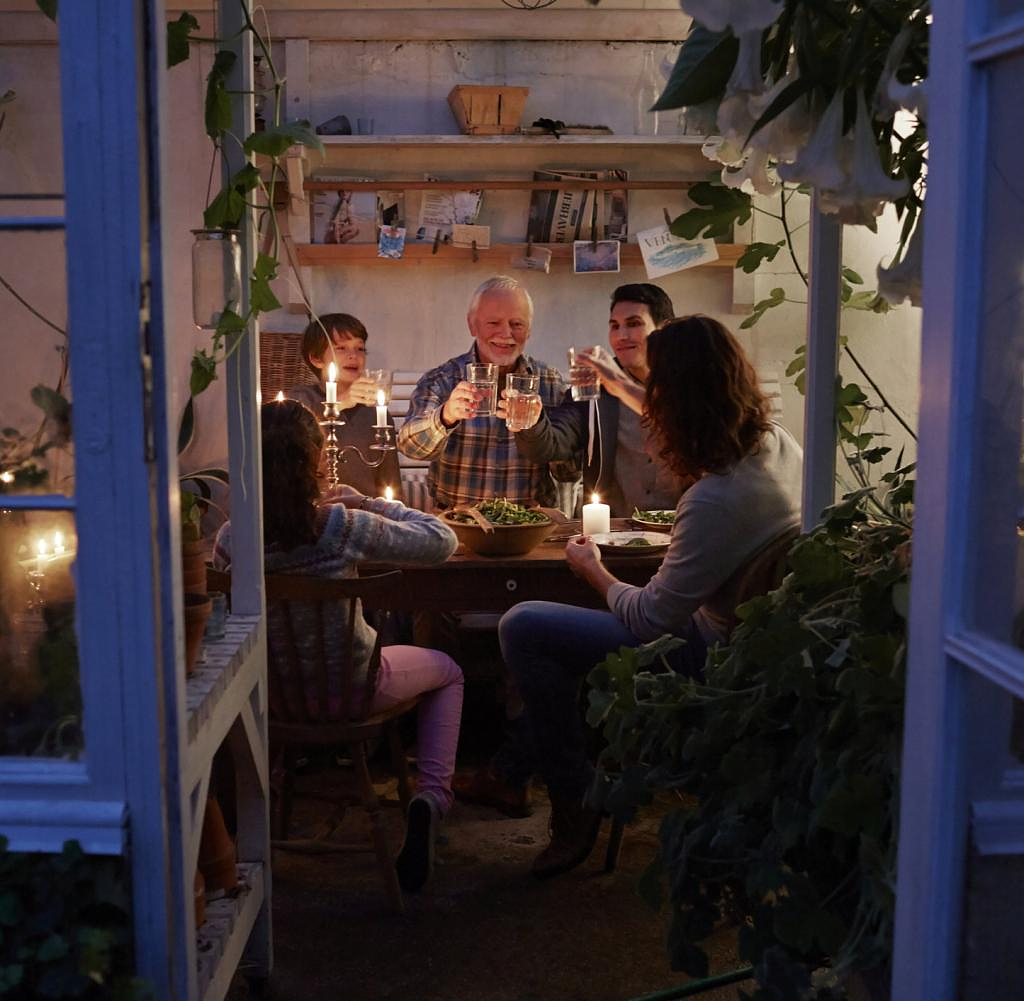 Do you remember the time when "bourgeois" became a dirty word? From the “bourgeois parties” to “bourgeois” science, art and literature, the epithet became a nonsense in the protest tsunami of 1968, which, as is well known, began at the universities. Not only the ideal of value-free objectivity in teaching and research, for which we long for today, was radically questioned, but also philosophy, law and medicine, sexuality and family.

And the pluralist consensus of democratic parties collapsed under the accusation that they only serve the class rule of the haves over the have-nots. The latter, it was claimed, had nothing to lose but their chains, while the owners of the means of production enriched themselves shamelessly.

Applied to the Third World, this meant: "The world's villages are preparing to storm the world's cities" - a slogan with which Mao's deputy and designated successor Lin Biao ushered in the Cultural Revolution in China in 1966.

The increase of "bourgeois" was "late bourgeois", a relic from the mothball of the GDR ideology, often paired with the word decadent. Not only did psychoanalysis fall under this verdict, modern art, architecture and design were also dismissed by the Nazis and Stalinists as late bourgeois decadent.

In retrospect, it is striking how chutzpah the distinction between citoyen and bourgeois, which was central to Marx and Engels, was swept under the carpet – in left-wing radical discourses both personified one and the same corrupt system.

The only thing that is correct about this is that the right to vote was originally reserved for the tax-paying property-owning classes, from craftsmen and merchants to entrepreneurs, and was only fought for in the 20th century for all members of society – regardless of social status, skin color, religion or gender.

A citoyen was and is a responsible citizen who has fought for his rights against feudal lords, nobility and clergy and is allowed to defend himself against tyranny, as stipulated in the US Declaration of Independence. The civil society is therefore called in English Civic Society.

But even beyond history and politics, the adjective bourgeois has undergone a significant change in meaning. Negatively occupied until the end, when rudeness became socially acceptable along with the du, bourgeois manners are once again seen as a blessing, since a book on manners written by Asfa-Wossen Asserate, an Ethiopian prince, became a bestseller.

Home cooking, table manners and home decor were also honored as part of a return to traditional values ​​like the ability to listen and let others finish speaking, which Donald Trump lacked during the election campaign - let alone in the age of fake news and hate -Mails as a virtue newly discovered discretion.

“The liberal sits between the chairs on his armchair” – with this bon mot, the poet Arnfrid Astel summed up the zeitgeist of 1968, along with the anti-democratic resentments it contained.

Applied to today's Bundestag, this means that the Left Party, as the successor party to the SED, and its counterpart, the far-right AfD, have not yet arrived in Western democracy - instead they mourn the failure of dictatorships. Even if Alexander Gauland and Alice Weidel distance themselves from the Piefke image - they accepted the march of Höcke's "wings" with approval.

The same applies, mutatis mutandis, to Bodo Ramelow and the Marxist platform. “We wanted justice and got the rule of law” is a litany sung by both sides, which sounds good but raises serious questions. Justice is and remains a vague concept, while the liberal constitutional state is based on law and constitution, which, unlike mere gut feelings, are enforceable in court.

The question is whether the consensus of bourgeois parties - which have long included the SPD and the Greens - against left- and right-wing extremists going their own way will hold up in the long term. That depends not only on domestic political factors, but also on the international context.

US President Joe Biden was and is a paragon of polite restraint compared to a heart-on-sleeve barker like Trump. Vladimir Putin, on the other hand, is a vulgar upstart and master of the art of never saying what he really thinks – he learned that from Stalin. It makes one sit up and take notice when Putin, whose sphere of influence lies close to the Arctic Circle, has recently acted as the spokesman for the “Global South” and at the same time acts as a colonial ruler who imposed martial law on breakaway colonies.

No one knows whether the withdrawal of his soldiers from Cherson marks the beginning of the end or is just another twist of the propaganda screw. In Africa or Haiti, I kept hearing a sentence that was seamlessly transferred to Russia's oligarchy and autocracy says: “The current rulers have had enough time to enrich themselves; if they fall, the stealing starts again!”

Hans Christoph Buch (born 1944) is a writer and world traveller. He lives in Berlin. Most recently he published Nocturnal Noises in the Jungle: Postcolonial Notes (Transit).

‹ ›
Keywords:
BürgertumGesellschaftDemokratieTexttospeechHans Christoph BuchGrüneBundestagKunstPolitik
Your comment has been forwarded to the administrator for approval.×
Warning! Will constitute a criminal offense, illegal, threatening, offensive, insulting and swearing, derogatory, defamatory, vulgar, pornographic, indecent, personality rights, damaging or similar nature in the nature of all kinds of financial content, legal, criminal and administrative responsibility for the content of the sender member / members are belong.
Related News