"The allegation of denunciation is nonsense"

The state government had not expected such harsh criticism. 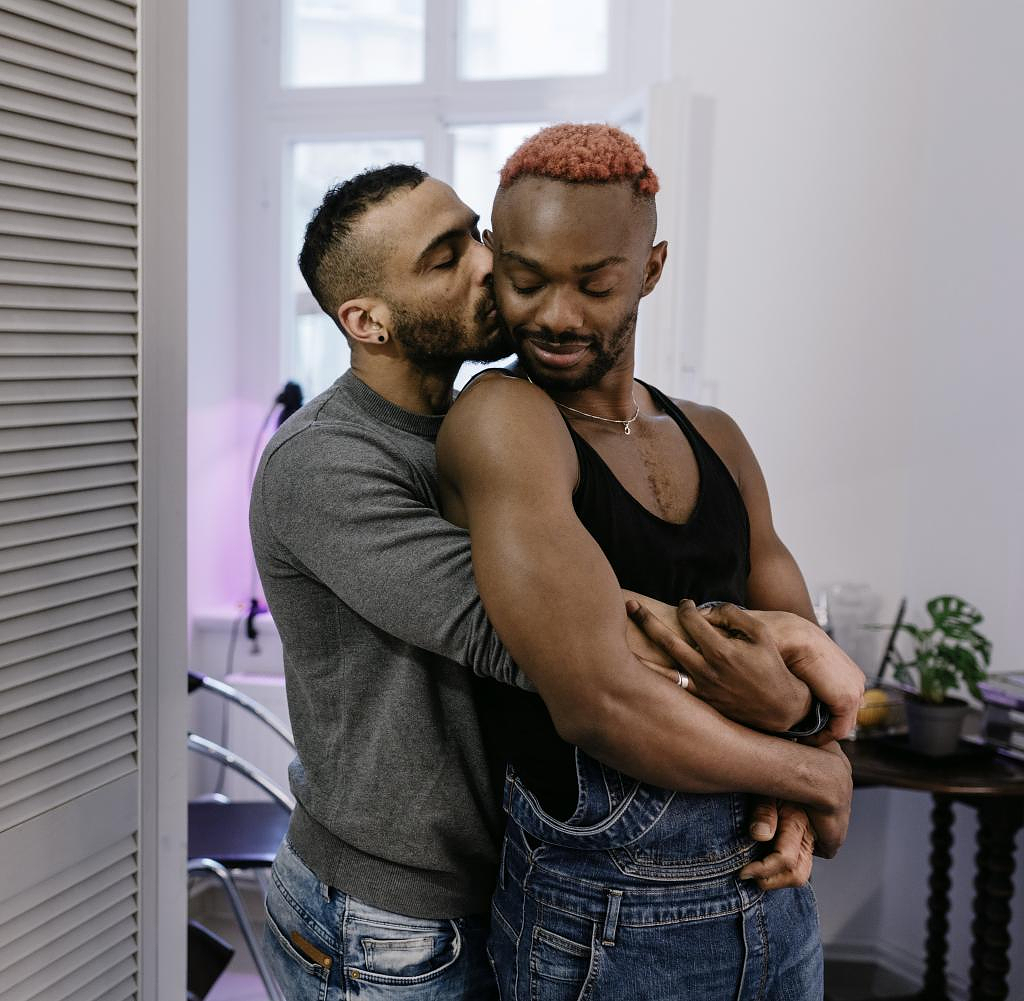 The state government had not expected such harsh criticism. The former constitutional judge Michael Bertrams accused the Greens and the CDU of working on “denunciation offices”. The Essen CDU politician Dirk Kalweit attested to his own government as a "call for informers". And the FDP member of the Bundestag, Thomas Sattelberger, complained about a "SED-like block warden system".

The expressions of displeasure were directed at the black-green plan to set up a dense network of registration offices that is unique in Germany. The aim: to register and evaluate discrimination against individual population groups - by LGBTIQ (i.e. lesbians, gays, bisexuals, transsexuals, intersexuals and queers), Jews, Muslims, Sinti and Roma, blacks, people of Asian descent and other victims of racism. Why did this cause such outrage?

One possible answer is that the critics formulated their all-round slating on a very preliminary, narrow database. It essentially consisted of a circular from the responsible Green Minister for Family Affairs, Josefine Paul. In it, she announced that "work is being done on a database system in which the reported cases of discrimination will be analyzed and documented".

Critics in various media immediately claimed that the bodies should collect and store the names of alleged discriminators. The long-standing state constitutional judge Bertrams warned in the “Kölner Stadt-Anzeiger” that “denunciation offices are in private hands” because the offices are to be managed by private groups of experts. No sooner had the allegations been fired than Family Minister Paul made it clear that the registration offices would not store any personal data at all. They are merely a contact point for those affected, who can describe experiences of discrimination there in a completely anonymous manner.

Violations of the anonymization obligation could very well be effectively punished by the ministry. For example, it could withdraw the contract from the association that runs the agency if it does not maintain anonymity. On top of that, the club in question would have to pay compensation for pain and suffering. The critics should have known all this beforehand. Finally, Paul referred to the example of other monitoring and reporting offices, including in North Rhine-Westphalia and other countries. There is already a reporting office for anti-Semitic discrimination at federal level, in North Rhine-Westphalia and in eight federal states.

And with them, “usually no or only anonymous information about suspected perpetrators is recorded,” said Ferda Ataman, Federal Commissioner for Anti-Discrimination, to WELT. These bodies “explicitly” pointed out, for example via the registration form, that “no real names should be given. The accusation of 'denunciation' made by individuals in politics is therefore nonsense," said Ataman.

A second criticism of the reporting offices was that it was almost impossible to check whether the discrimination reported there was invented or perceived in a distorted way. FDP interior expert Marc Lürbke told WELT, "because of the anonymous recording of discrimination reports", "their truthfulness can almost not be checked. They are of very limited value." You see it differently in the Ministry of Family Affairs. Finally, it says there, there are psychological procedures for checking statements that could at least clarify the allegations in some cases of doubt. Some other cases, such as written discrimination, could be checked anyway.

However, there is something else that the ministry is more concerned about: many critics not only warned of the dangers of the positions; nor could they see any benefit from it. To discover it, you could look to the Netherlands or Belgium. Similar bodies have been working there for years. With their help, it was possible, among other things, to determine more precisely where discrimination often occurs. If, for example, passengers are often insulted or even harassed in parts of public transport, the departments there react with employee training, campaigns and advice for those affected.

In addition, recording discrimination is a means of power in public discourse. This power is redistributed by the registration offices – in the interests of the democratic state. Because for around 15 years, Muslim associations observed by the Office for the Protection of the Constitution or the Ditib association controlled by the Erdogan government have been trying to record and define anti-Muslim discrimination and thereby recommend themselves as legitimate lawyers for this population group. Now, however, NRW will commission recognized experts to record this form of discrimination, including the scientist Kemal Bozay from the International University of Applied Sciences in Düsseldorf. His research focuses on anti-Muslim discrimination, but also engagement against Islamism and Turkish nationalism.

The Greens have put their coalition partner in an uncomfortable position with their registration office offensive. Officially, the CDU affirms its approval of the four new positions. CDU parliamentary group leader Thorsten Schick had a so-called “wording”, i.e. a language regulation, sent to the MPs (which this newspaper has). There is no critical word in it, but a collection of well-sounding formulations such as “We reject any form of group-related enmity”. In fact, some MPs are struggling with the positions. From this Sunday on, the executive CDU faction board will meet. A more differentiated assessment of the registration offices should also be discussed, as this newspaper learned.

What that could look like has so far only been publicly indicated by the CDU member of parliament Fabian Shrink. He said one could “discuss whether the selection of potential victims of discrimination has a political bias. For example, some Christians also felt discriminated against”. The parliamentary group board wants to discuss whether the group of discriminated against, to which the authorities take care, should be expanded. About the elderly, the disabled or Christians. So more jobs could be created. And it would make the Union a driving force in the fight against discrimination.

560,000 euros for four positions: Each of the four planned registration offices is to be financed with 140,000 euros. According to the current status, they will start their work in 2023. As soon as the operation is up and running, they should write an annual report to the state, as Family Minister Josefine Paul announced. On the basis of these reports, the government intends to discuss and decide on further measures against discrimination.