That's why women could be more likely to suffer from depression

When the soul buries itself in desolation, life no longer makes sense. 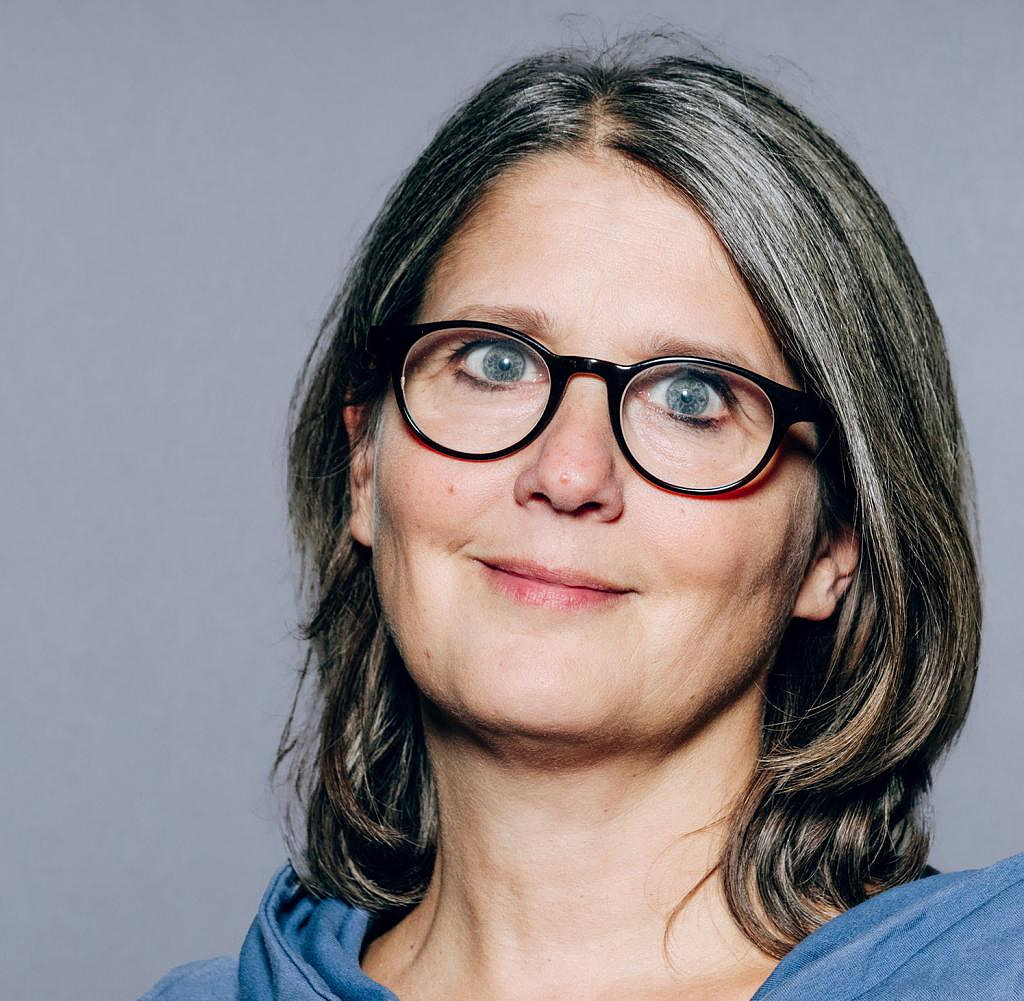 When the soul buries itself in desolation, life no longer makes sense. This is how people who suffer from depression feel. The disease is one of the most underestimated in its severity. And it is unequally distributed: According to the AOK Federal Association, women are almost twice as likely to suffer from depression as men. Doctors have long puzzled over why this is so.

But now scientists at the Icahn School of Medicine at Mount Sinai in New York hope to have found an answer to the question. It is in the genome and belongs to a group of molecules that are now world famous: RNAs, or, to put it bluntly, ribonucleic acids. Mankind got to know them as a corona vaccine; as molecules that carry the blueprint of a protein. They usually get the information from the genetic material that is in our cells. In the case of vaccination, we got them injected.

But another group of RNA molecules can do even more. It can turn circuits on and off in the body - and thus ensure that more or fewer proteins are formed, i.e. that genes are read or remain silent. Such RNAs, which do not form blueprints for proteins, as we now know, can affect a person's health. They allow the body to react to external influences to which it is exposed, such as diet. They are divided into two groups: long and very short variants. WELT AM SONNTAG has already reported on therapies that stop a so-called microRNA that fuels heart failure. The development of our brain even depended on the molecules that had been neglected for a long time.

So it is perhaps not surprising that the team led by neuroscientist and psychiatrist Eric Nestler, director of the Friedman Brain Institute, came across one of the long RNAs when examining the brain samples of deceased people. It occurs primarily in the cells of the nervous system, which form the protective layer around the nerve tracts. Especially women who had suffered from severe depression showed high levels of it. So the scientists checked the role of RNA in mice and made a surprising discovery: only the females, who made a lot of it in the region of the brain where emotional evaluation is processed, showed anxious and depressive behavior.

In order to transfer their experiments to humans, the scientists then examined how much of the RNA circulates in the blood of severely depressed women. Here, too, they found significantly higher levels. What is particularly noteworthy is the finding that the amount of RNA correlates with the degree of the disease. When the women were treated, the amount in the blood dropped. The researchers now hope to have found a new starting point for the treatment of depression in women. Incidentally, they named the RNA molecule Fedora after a film starring Hildegard Knef.

‹ ›
Keywords:
PsychologieDepressionenErbgutRNA (Ribonucleic Acid)GrabarEdda
Your comment has been forwarded to the administrator for approval.×
Warning! Will constitute a criminal offense, illegal, threatening, offensive, insulting and swearing, derogatory, defamatory, vulgar, pornographic, indecent, personality rights, damaging or similar nature in the nature of all kinds of financial content, legal, criminal and administrative responsibility for the content of the sender member / members are belong.
Related News