Until June 2021, the Japanese Kane Tanaka was the oldest living woman in the world at the age of 118. 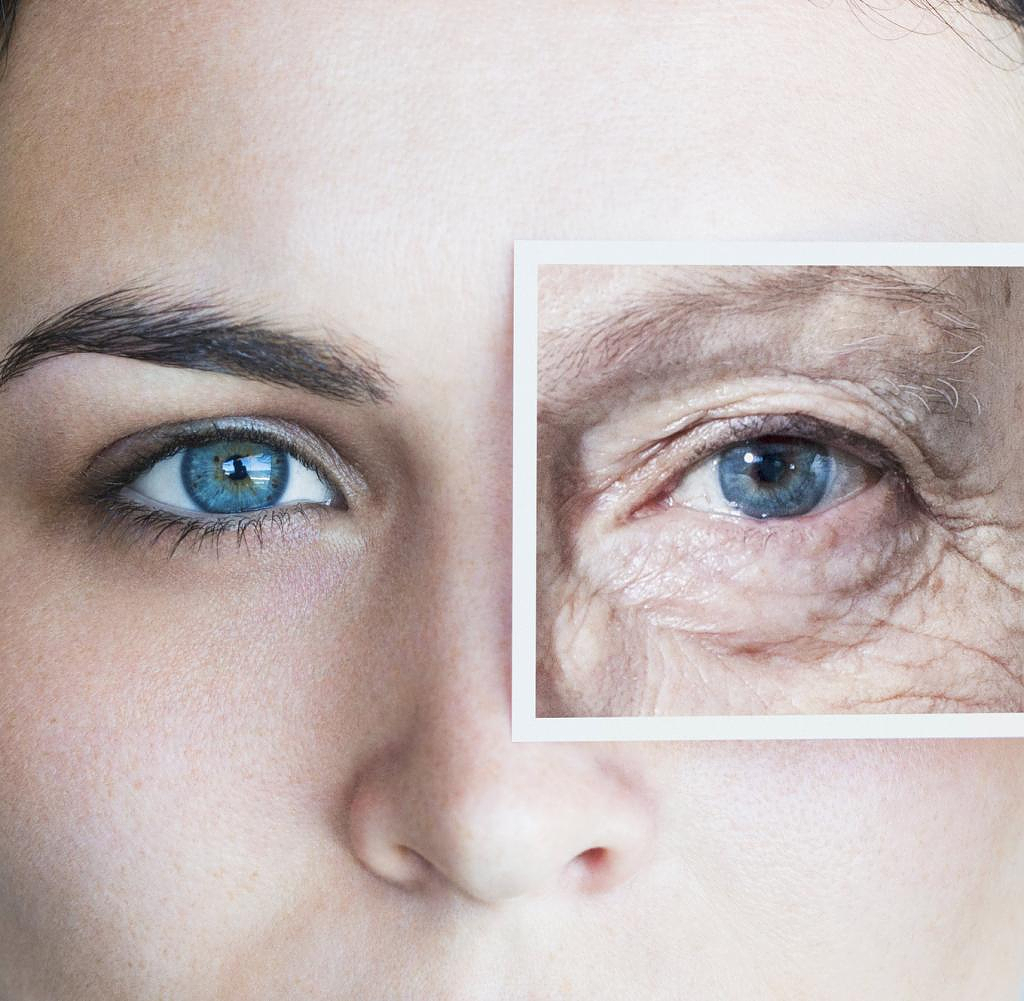 Until June 2021, the Japanese Kane Tanaka was the oldest living woman in the world at the age of 118. But then Rehtee Begum showed up. The Indian woman is said to be a proud 124 years old, making her the oldest woman in human history to date. The Frenchwoman Jeanne Louise Calment (1875-1997) held this record with 122 years and 164 days.

A mobile immunization team going door-to-door in remote areas to protect residents from the coronavirus found Rehtee Begum in the small village of Wagoora in northern India. The government ration card, which provides access to food, told the helpers their biblical age. However, Begum has no official identification documents that would actually prove her age.

The local county government tweeted a photo of what is believed to be the oldest woman in the world being vaccinated:

Scientists have been investigating for years whether there is a maximum life expectancy. A 2016 study concluded that the maximum age we humans can live is 125. Several research teams contradicted this result in 2017 and came to the conclusion with their investigations that there is no natural upper limit.

Scientists from a biotech company in Singapore are now trying again to answer the question of eternal life. Your Answer:

However, people can only reach this age with a good deal of luck and the right genetics so that they do not die of an illness or die in an accident.

For their study, published in the journal Nature Communications and first reported by the science portal Scientific American, Timothy Pyrkov and his colleagues analyzed data from national health surveys of thousands of people in the US, UK and Russia.

Specifically, they examined the speed of aging based on the number of blood cells and the daily steps taken and related these values ​​to age. Because how quickly they recover after an illness, for example, provides information about the state of health of the person.

Its biological resilience to disease, stress or injury decreases. As a result, he becomes frail. Even if a person were not exposed to such factors and dangers in their lifetime, the body still degrades and eventually dies. According to the calculations of the researchers, this time has come after 120 to 150 years of life.

The average life expectancy in Germany in 2021 was 78.9 years for men and 83.6 years for women. So there is still room for improvement. However, everyone has to ask themselves whether an extremely long life is desirable at all.

This article was first published in June 2021.

‹ ›
Keywords:
UlrichViolaKmpktMensch (kmpkt)AlternLebenserwartungTodRehtee BegumKane TanakaGesundheitJeanne Louise Calment
Your comment has been forwarded to the administrator for approval.×
Warning! Will constitute a criminal offense, illegal, threatening, offensive, insulting and swearing, derogatory, defamatory, vulgar, pornographic, indecent, personality rights, damaging or similar nature in the nature of all kinds of financial content, legal, criminal and administrative responsibility for the content of the sender member / members are belong.
Related News