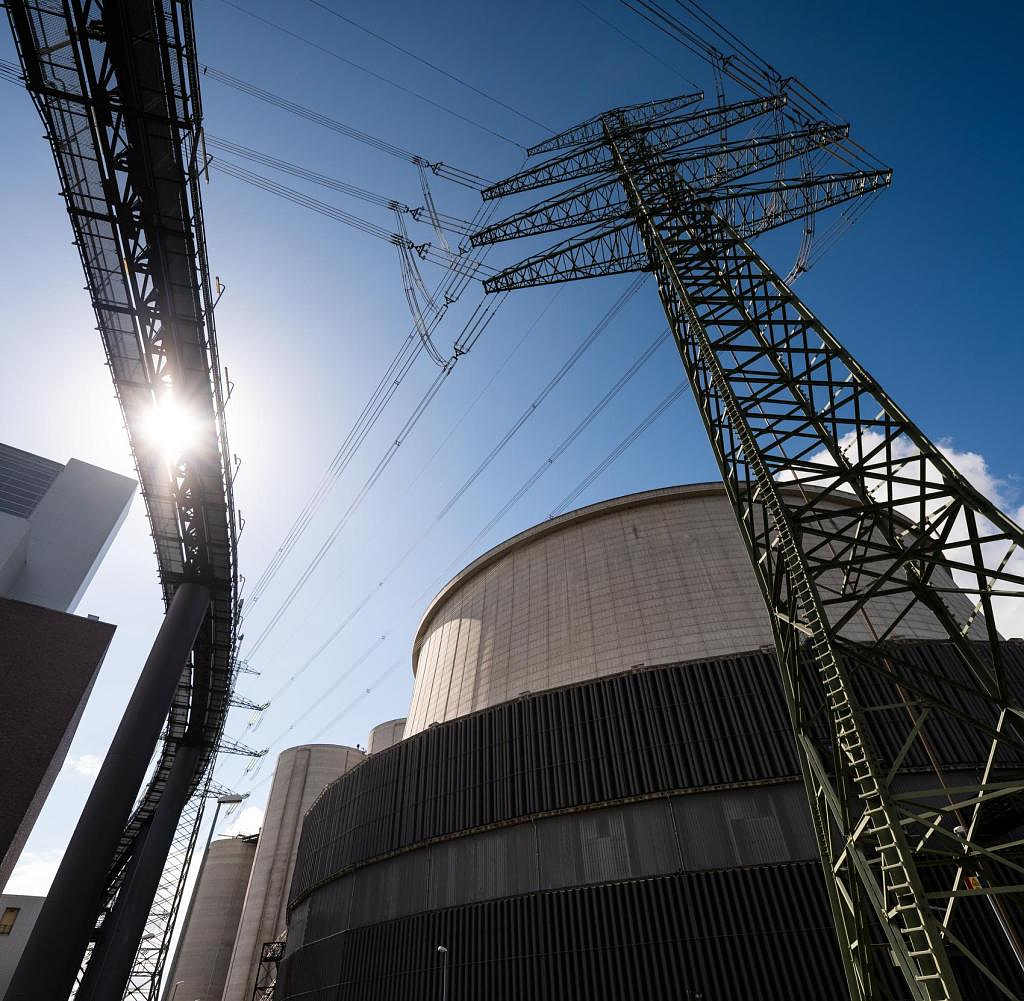 The always controversial power plant was finally shut down last year, almost six and a half years after it was commissioned in 2015. It was one of the most modern and efficient coal-fired power plants in Germany and was supposed to remain connected to the grid until 2038, but ultimately never made a profit. The power plant, which cost around three billion euros instead of the planned 1.7, was technically able to generate eleven terawatt hours of electricity per year with its two blocks, each with an output of 827 megawatts. That is eleven billion kilowatt hours and almost corresponds to the power consumption of Hamburg.

"A restart would be neither technically nor economically nor legally feasible," said Wacker. According to Vattenfall, essential components for electricity production have already been sold, removed and removed. "Without a transformer, the power plant is no longer connected to the grid and cannot feed in electricity," said Wacker. In addition, work has already started on removing substances such as oils and fats from the pipe system. In addition, the staff required for the operation is no longer there.

It is still unclear exactly what will happen to the site, which has been used for energy generation since the 1970s, with its own port and gas connection. The city would like to produce green hydrogen there on a large scale. "Vattenfall is ready to transfer the site and is in close contact with the city of Hamburg," said Wacker.

In view of the Russian war of aggression in Ukraine and the associated gas shortages, more and more politicians and businesspeople are calling for the power plant to be restarted. The CDU parliamentary group last did this on Wednesday in a current hour of the Hamburg Parliament - and received a rebuff from Environment Senator Jens Kerstan (Greens). Earlier, however, Economics Senator Michael Westhagemann said in an interview with WELT AM SONNTAG that he also saw the Moorburg power plant as an option if there was a gas shortage in winter - if necessary with an operator other than Vattenfall. This, too, caused debates in the Senate.

‹ ›
Keywords:
VattenfallEnergiekrisenLauterbachJörnHamburgGasKraftwerk MoorburgMichael WesthagemannKohlekraftwerkAngriffskriegRobert WackerJens KerstanMusikUkraine
Your comment has been forwarded to the administrator for approval.×
Warning! Will constitute a criminal offense, illegal, threatening, offensive, insulting and swearing, derogatory, defamatory, vulgar, pornographic, indecent, personality rights, damaging or similar nature in the nature of all kinds of financial content, legal, criminal and administrative responsibility for the content of the sender member / members are belong.
Related News