Test report establishes violations - contracts with Schlesinger may be ineffective

During the external investigation of allegations at Rundfunk Berlin-Brandenburg (RBB), a law firm found several deficiencies in a first partial report. 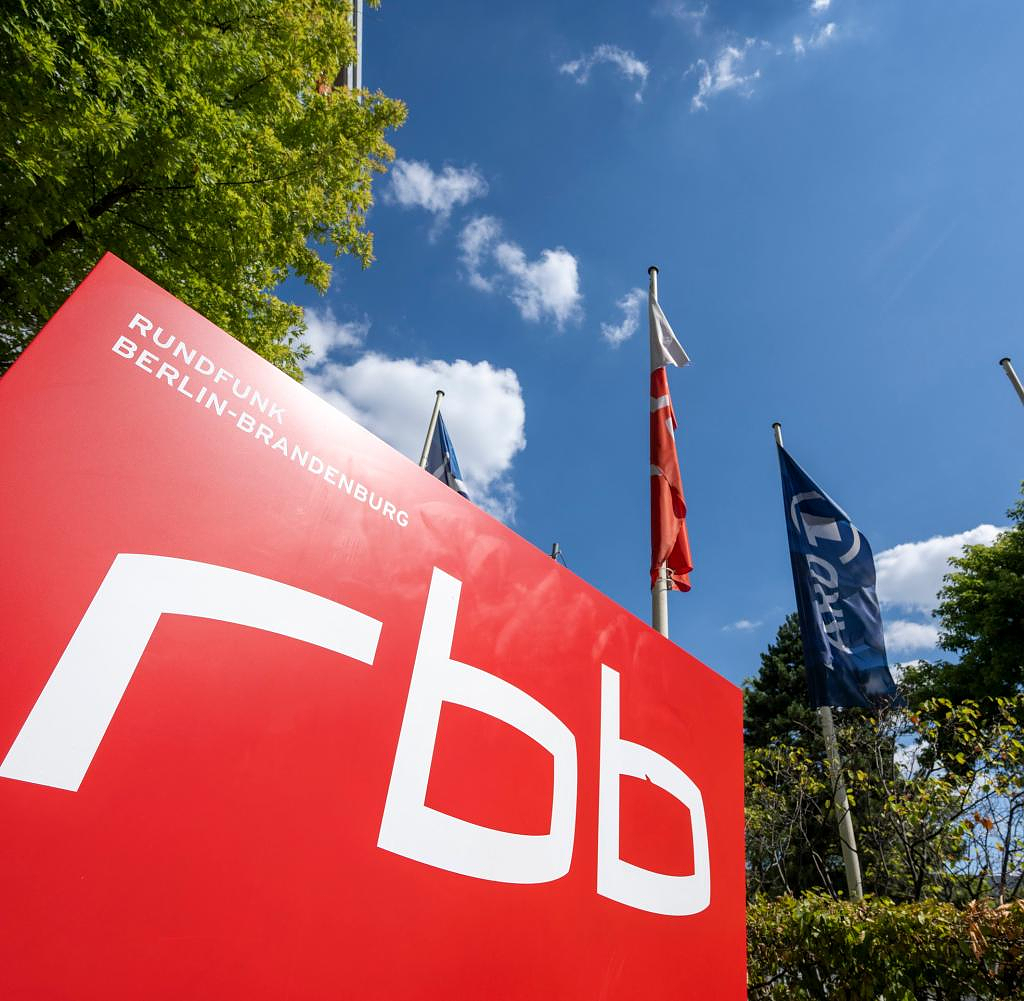 During the external investigation of allegations at Rundfunk Berlin-Brandenburg (RBB), a law firm found several deficiencies in a first partial report. But there were also aspects that made things easier.

Since June, media reports have repeatedly raised allegations of nepotism at the public broadcaster ARD.

An excerpt from the assessment of the law firm: During an earlier trip to London by the director Patricia Schlesinger, who was fired without notice, the conclusion was reached "that this trip was not required for work because we could not find any indications, signs, clues for a business context". . Because of the billing of costs via the RBB, the law firm Lutz/Abel classified the whole thing as a clear violation.

At a dinner in her private rooms, which Schlesinger billed via the station, it was also found that there was no official character. The lawyers spoke of loyalty to the RBB.

In addition, she disregarded the four-eyes principle when billing for dinner – but the internal regulations of the station were not binding for the director at the same time.

Regarding the accusation that Schlesinger also used her company car privately, the lawyers said that a breach of duty could not be determined. This is allowed by the service contract.

The RRB itself is now also researching the misconduct in-house. An article on rbb 24 points to another irritating detail: According to this, the contracts between the broadcaster and its director at the time could be invalid. The investigation by the law firm Lutz/Abel also revealed this, the text says.

Accordingly, for every three employment contracts with Schlesinger since 2016, there has been no corresponding resolution by the Board of Directors. In two cases there were draft resolutions, but these were never presented to the Council. Instead, the then chairman of the board of directors, Wolf-Dieter Wolf, only informed the committee about the conclusion of the contracts. The wolf, who has since resigned, is also criticized in the context of the rbb affair about ex-director Schlesinger.

Because, it said, such a faulty contract could be "terminated at any time without notice". This in turn could mean that Schlesinger's termination was legal and the station would be exempt from continued salary payments. Schlesinger is currently taking legal action against her dismissal.

The chairman of the RBB broadcasting council, Ralf Roggenbuck, has meanwhile spoken out in favor of a better control system within the station. Roggenbuck explained at a Broadcasting Council meeting in Potsdam on Thursday that the previous “Intendant Constitution” has had its day. Among other things, the first results of a test report by the law firm Lutz Abel were presented.

According to RBB interim director Katrin Vernau, the Broadcasting Council appointed RBB program director Jan Schulte-Kellinghaus as her deputy. Roggenbuck said he was one of two possible candidates because only directors were eligible for the post.

With a view to the affair surrounding the former director, Vernau emphasized that it must be ensured "that something like this can never happen again at RBB". Internal control mechanisms are currently being improved. It is about creating a culture characterized by honesty, trust and proper conduct.

The incumbent chairwoman of the board of directors, Dorette König, commented on the law firm's report that it confirmed the weaknesses of the board's previous work. Decisions should never again be made on the basis of information from a single member: "The chairman cannot place himself above the collegial body, withhold information and make agreements with the director without the board of directors."

She supports the recommendation of a written obligation for the director to report to the board of directors. This must be anchored in the state treaty. Previously there was only a right to information.

Schlesinger resigned from the position of RBB director at the beginning of August after massive allegations of corruption, taking advantage and wasting contribution money and was then dismissed by the supervisory bodies and terminated without notice.

The RBB Board of Directors Chairman Wolf-Dieter Wolf also had to resign. The Berlin Public Prosecutor's Office is investigating Schlesinger, her husband Gerhard Spörl and ex-Chairman Wolf on suspicion of infidelity and acceptance of benefits.

‹ ›
Keywords:
NewsteamÖffentlichrechtlicher RundfunkRBBSchlesingerPatriciaTexttospeechMasurenalleeGerhard SpörlBrandenburgSmartphonePotsdamTeilgutachtenRuhegeld
Your comment has been forwarded to the administrator for approval.×
Warning! Will constitute a criminal offense, illegal, threatening, offensive, insulting and swearing, derogatory, defamatory, vulgar, pornographic, indecent, personality rights, damaging or similar nature in the nature of all kinds of financial content, legal, criminal and administrative responsibility for the content of the sender member / members are belong.
Related News