Tesla fans are now testing Autopilot on their own children

The short video shows the city of Santa Barbara, California, it's a sunny day. 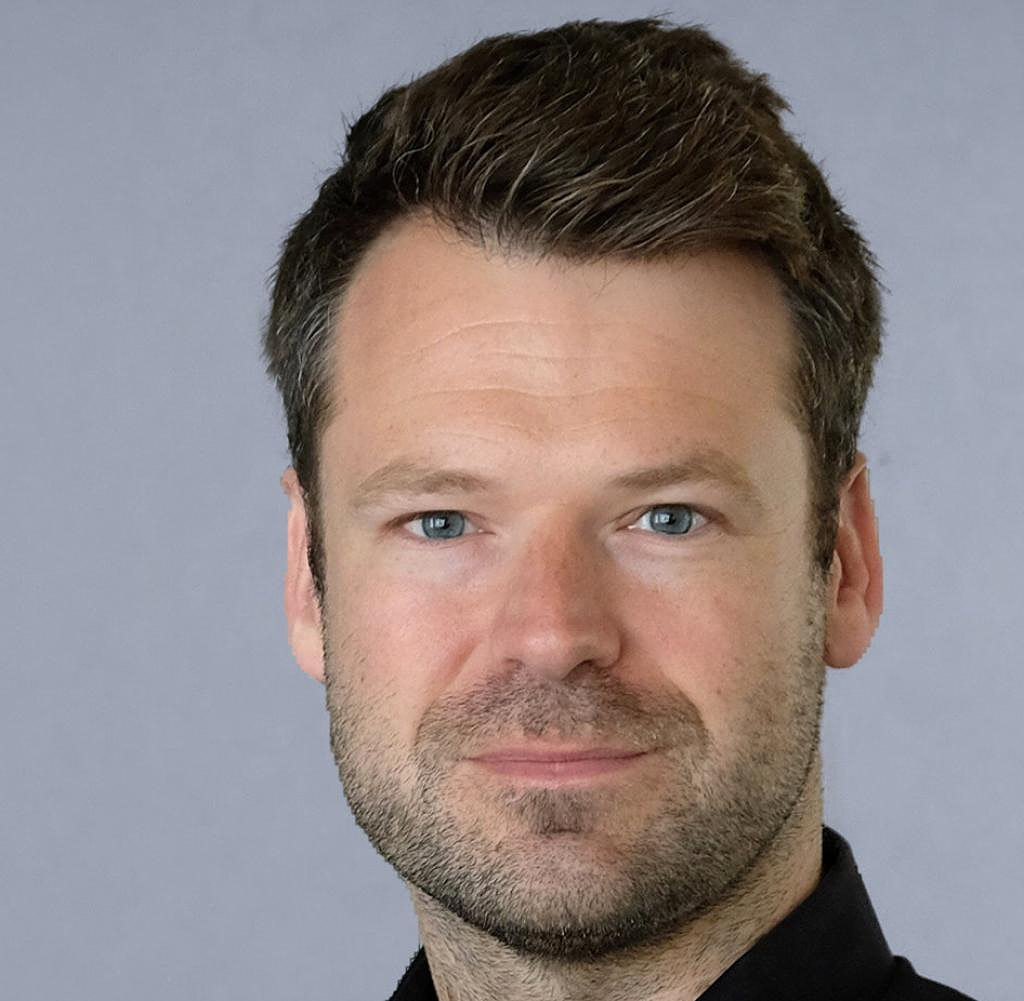 The short video shows the city of Santa Barbara, California, it's a sunny day. You can see a zebra crossing near a school, in the middle there is a small doll wearing a safety vest and a baseball cap. A few seconds later, a white Tesla roars up - and knocks the doll over. A voiceover says: "How does Elon Musk's self-driving car react when a child crosses the street? It doesn't even slow down.”

Almost a million people viewed the clip on Twitter. It was directed by Dan O'Dowd, software company owner and prominent Tesla critic. The American is primarily fighting against Tesla's assistance system called "Autopilot". More precisely: against the latest version of it, called FSD. This stands for "Full Self-Driving".

Teslas with FSD should be able to automatically change lanes, recognize traffic lights and avoid obstacles. However, the cars are not really autonomous, a driver still has to sit behind the steering wheel and pay attention to the traffic. O'Dowd claims the system was activated in his video - and simply missed the child at the crosswalk.

"The US authorities," says O'Dowd, "should ban FSD until Elon Musk proves it doesn't mow down children." More than 100,000 Tesla owners use the system in the US. O'Dowd says: "This is a deadly threat to all Americans." He seems to be on a mission, on a campaign against Elon Musk's vision of autonomous driving.

Two weeks ago, O'Dowd even aired a 30-second TV spot nationally in which a Tesla — reportedly re-equipped with Super Autopilot — also ran over children's dolls, this time near the town of Rosamond. And earlier this year, he ran for a seat in the US Senate with a single campaign promise: ban Tesla autopilot.

America's Tesla fans are outraged by all of this. Many are now posting their own videos showing the autopilot in action and proving that it works. But some go a step further than O'Dowd. They don't use dolls for their experiments - they use their own sons and daughters. There are now so many cases that the US Transportation Administration NHTSA has publicly urged "not to use children to test vehicle technology."

It's a message to dads like Carmine Cupani. The American runs a workshop specializing in Teslas in the state of North Carolina. A few days ago, Cupani filmed a Tesla in self-driving mode approaching his son at the edge of a parking lot at 50 km/h – and braking in good time. YouTube has since blocked the video.

Clips like this show just how far some Tesla fans are willing to go. How strong the cult of Elon Musk is in America. But the authorities are not impressed. A California auto agency called Tesla's "completely self-driving" advertising misleading.

The electric car manufacturer itself did not initially comment on the allegations when asked by WELT. Musk responded to his critics on Twitter. There he called O'Dowd's video a "fraud".

Some fear the autopilot, others love it. And the many attempts Tesla owners are making across the country are yielding mixed results.

Three weeks ago, Californian Tad Park rolled a Tesla towards his two children. "It wasn't easy," he said on CNN, "to convince my wife of the idea." The car, a Model 3, stopped in time. However, YouTube removed this video as well. Park is the head of the investment firm Volt Equity, which owns Tesla stock. The successful test encouraged him, said Park, that his money was well spent.

Franklin Cadamuro's attempt from the Canadian metropolis of Toronto can still be seen online. He was less successful. Cadamuro made a child-sized figure out of old Amazon boxes, the "Box Boy", as he called it. His red Tesla initially brakes when the sensors detect the cardboard doll. But then the car suddenly accelerates and flattens "Box Boy".

And what do the accident statistics say? Official figures seem to confirm the concerns of Tesla skeptics. According to the NHTSA, between June 2021 and May 2022 there were almost 400 crashes in the USA that can be attributed to malfunctions in advanced assistance systems. 273 went to Tesla, i.e. almost 70 percent. No car manufacturer had more problems.