Terrorist attack on hotel in Mogadishu ended after 20 hours

After around 20 hours, security forces ended the terrorist attack on a hotel in the Somali capital Mogadishu. 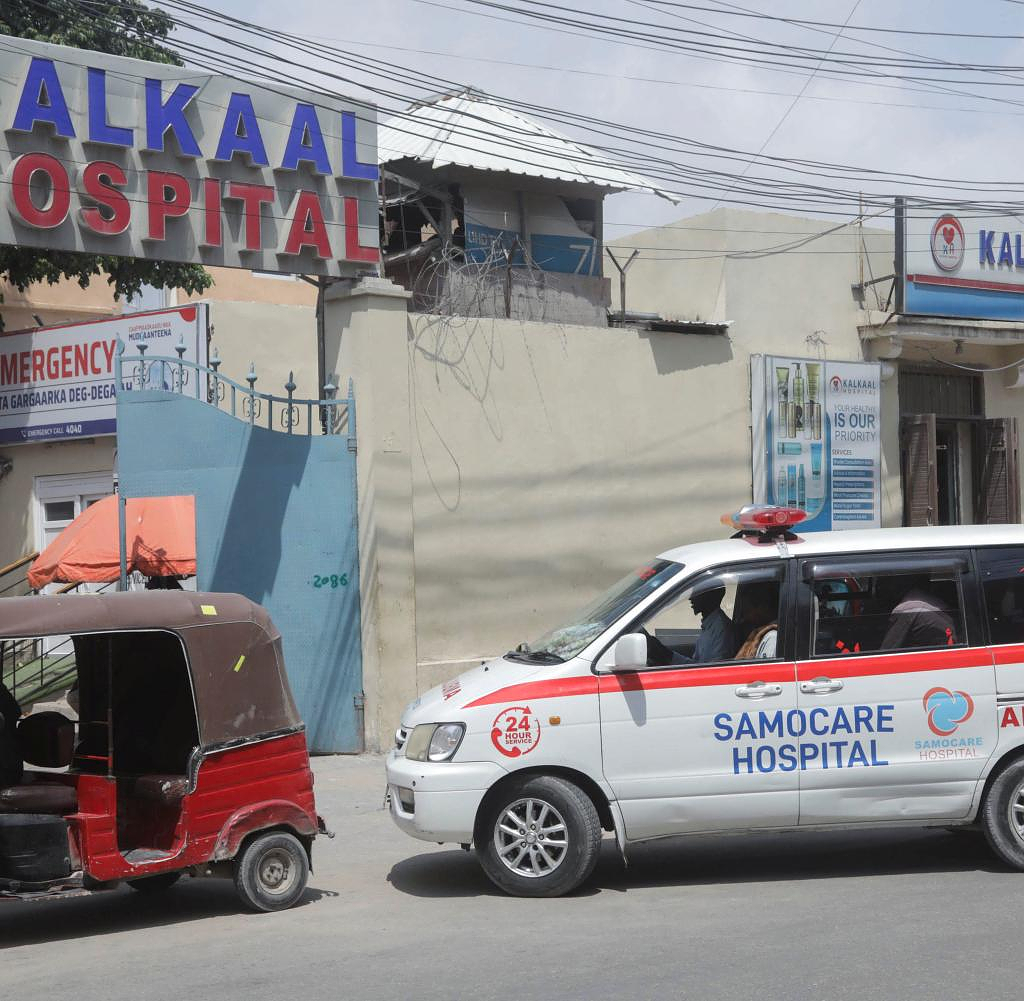 After around 20 hours, security forces ended the terrorist attack on a hotel in the Somali capital Mogadishu. All six attackers from the Islamist terrorist militia Al-Shabaab were killed, said police spokesman Sadiq Dodishe at a press conference on Monday evening. In addition, 8 civilians were killed. More than 60 people were rescued from the hotel, according to police. No further information on injuries was given on Monday. Somali Security Minister Ahmed Mohamed Doodishe was among the injured, police said on Sunday.

Heavily armed al-Shabaab fighters stormed the Hotel Villa Rosa, to which only politicians, selected business people and high-ranking state guests have access, on Sunday evening during prayer time. It is not far from the Presidential Palace.

The terrorist militia, which has close ties to al-Qaeda, claimed responsibility for the attack. The attack came two days after a large-scale military operation by Somali government troops in the center of the country, in which the government said 100 al-Shabaab members were killed.

Somalia, a country in the Horn of Africa with around 16 million inhabitants, has been rocked by attacks and violence for years. The government in Mogadishu has been conducting a military offensive against Al-Shabaab for several months.

‹ ›
Keywords:
NewsteamSomaliaTerrorismus
Your comment has been forwarded to the administrator for approval.×
Warning! Will constitute a criminal offense, illegal, threatening, offensive, insulting and swearing, derogatory, defamatory, vulgar, pornographic, indecent, personality rights, damaging or similar nature in the nature of all kinds of financial content, legal, criminal and administrative responsibility for the content of the sender member / members are belong.
Related News