The suspect in the Islamist terrorist investigation in North Rhine-Westphalia, Monir J. 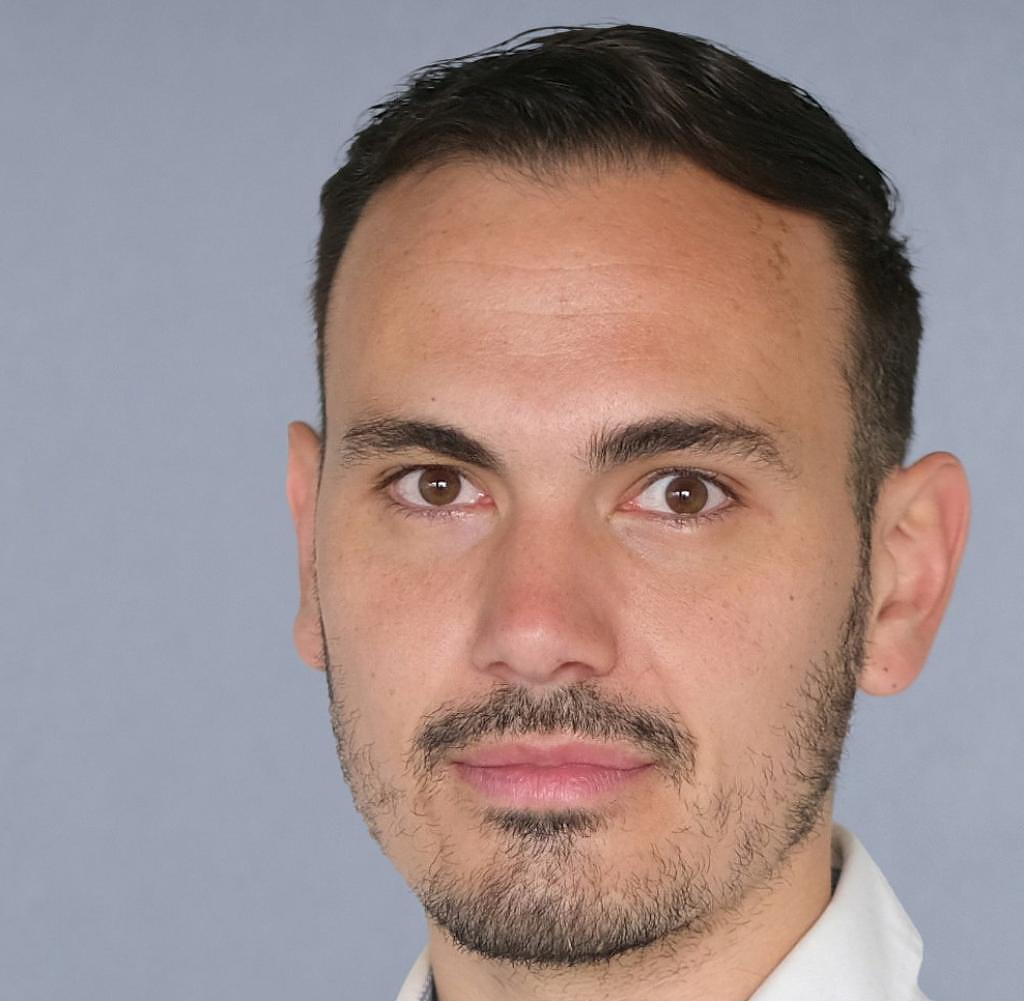 The suspect in the Islamist terrorist investigation in North Rhine-Westphalia, Monir J., is officially registered as a Christian with the German authorities. This is shown by documents available to WELT. The entry was made in early 2017 as part of an asylum procedure. The 32-year-old from Iran is said to be a convert, according to security sources. Photos J. posted to social media in 2017 show him wearing a cross pendant necklace.

Investigators are examining how this information fits the alleged Islamist attitude of the arrested person. The public prosecutor's office in Düsseldorf accuses Monir J. and his 25-year-old brother of having planned an Islamist-motivated attack. Accordingly, they wanted to obtain toxins - cyanide and ricin - "in order to kill an indefinite number of people with them." On Sunday, the district court in Dortmund issued arrest warrants.

In 2015, Monir J. entered Germany and applied for asylum. He was finally granted protected status in September 2017. This residence permit is valid until the end of July 2023. The initiation of a revocation and withdrawal procedure was rejected in 2021.

Meanwhile, the suspicion of terrorism against the Iranian brothers has been substantiated. They are said to have dealt specifically with the construction of bombs and the corresponding instructions. WELT learned from security circles that there were new indications after evaluating the evidence that had been seized.

Investigators suspect that Monir J. is a follower of a Sunni Islamist ideology. He is said to have been active in appropriate forums on the Internet. State security officials are checking whether there are also concrete connections to terrorist militias such as the so-called Islamic State (IS). In Iran, Shia Islam is the state religion. Sunni Muslims and Christians are in the minority.

At the weekend, special police forces searched Monir J.'s apartment in Castrop-Rauxel. Due to indications of possible toxins for attack planning, the area was cordoned off over a large area. However, no such substances were found in the living quarters. On Monday there will be further searches in garages in North Rhine-Westphalia to which the brothers had access.

According to the Robert Koch Institute (RKI), the highly toxic ricin is included in the war weapons list under "biological weapons". Cyanide is also highly toxic, even the smallest amounts are fatal to humans.

Monir J.'s brother, who was also arrested, was sentenced to seven years in prison by the Dortmund Regional Court in January 2019 for attempted murder. However, the man was allowed to stay overnight with Monir J. at the weekend. The brother is said to have thrown a large branch from a bridge onto the A45. Because of his addiction, the asylum seeker was transferred to an addiction clinic in Hagen for therapy after initially serving time in prison.

‹ ›
Keywords:
IranTexttospeechTerrorismusIslamismusAnschlagDortmundInvestigationSEK (Spezialeinsatzkommando)NaberIbrahimIslamischer Staat
Your comment has been forwarded to the administrator for approval.×
Warning! Will constitute a criminal offense, illegal, threatening, offensive, insulting and swearing, derogatory, defamatory, vulgar, pornographic, indecent, personality rights, damaging or similar nature in the nature of all kinds of financial content, legal, criminal and administrative responsibility for the content of the sender member / members are belong.
Related News