Hardly any name is more emblematic of artificial insemination than that of Louise Brown. 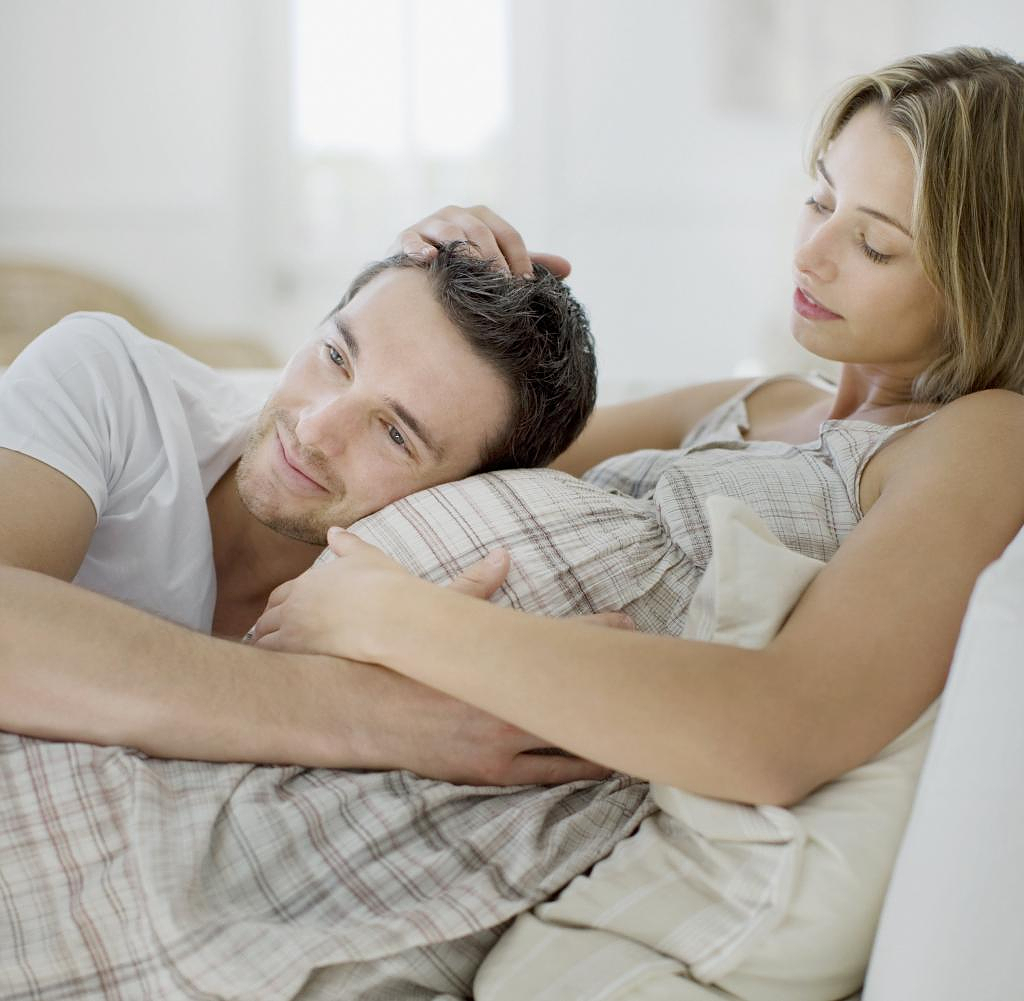 Hardly any name is more emblematic of artificial insemination than that of Louise Brown. 44 years ago she was the first person in the world to be born after what is known as in vitro fertilization (IVF). The British woman now has children herself and is promoting more openness on the subject of fertility treatments. “People should talk about it more, the more you do and learn about it the better. Talking is key,” says Brown. For many people, the subject is still taboo, sometimes for religious reasons, Brown says.

When talking about artificial insemination, it is usually about IVF or intracytoplasmic sperm injection (ICSI). In IVF, an egg previously removed from the mother is brought into contact with the father's sperm outside the body. ICSI is even more common. A single sperm is injected outside the body into the egg cell. In both cases, after a few days, the resulting embryo - sometimes several - is transferred to the woman's uterus. If everything goes well, a baby grows up.

According to the IVF register, almost 364,000 children were conceived and born using these methods in Germany between 1997 and 2020 alone - that's about as many inhabitants as Bochum has. 140 fertility centers nationwide supply data to the register, which started data collection 40 years ago with five centers.

Brown's parents, Lesley and John Brown, and doctors Robert Edwards and Patrick Steptoe, who caused a worldwide sensation with the birth of Louise Brown in 1978, have since passed away. "I've been traveling the world ever since. I'm a registered pediatric nurse, but probably should have been an embryologist," Brown said.

As was the case back then, the high costs of fertility treatment and long distances are still a problem for many couples today. "In the UK, for example, money can buy anything, but probably 95 percent of people don't have enough money," Brown said.

“Even my parents had practically no money. The actual IVF, then an experiment, was free. But my mother needed a fallopian tube surgery first,” says Brown. "My father then won money in a football bet, which the two of them could use to pay for the operation." In addition, the parents had to travel almost 400 miles for the treatment.

According to the Federal Ministry for Family Affairs, in Germany almost every tenth couple between the ages of 25 and 59 is childless. Under certain conditions, statutory health insurance companies cover half of the costs for a specified number of treatments for married couples. Some health insurance companies also pay more than required, said a speaker from the Central Association of Health Insurance Funds (GKV-Spitzenverband). The federal government and most of the states have also set up funding programs.

For many couples, the treatments, which cost several thousand euros per attempt, are still a stressful factor. "It's terrible that a lot of couples have to give up after three attempts because there's no money left," says Sarah Plack. Together with influencer and author Anna Wilken, the qualified doctor and blogger started the petition "Childhood for everyone" to Health Minister Karl Lauterbach (SPD) and Family Minister Lisa Paus (Greens), which has already been signed by almost 90,000 people.

They demand that 100 percent of the costs be covered if there is a medical need and there is a chance of success. “Treatment for fertility is psychologically stressful. And when you also have in the back of your mind that it has to work out because the money will be gone afterwards, it becomes even more difficult," says Plack, who herself became a mother a few months ago after IVF treatment. However, her private insurance completely covered the approximately 25,000 euros.

Until the health care reform of 2004, the statutory health insurers paid the full cost of some services. The new legislation has led to fewer couples visiting fertility centers and the centers have suffered major losses, says Monika Uszkoreit, Managing Director of the Federal Association of Reproductive Medicine Centers. However, the losses could have been fully compensated for.

From 2010 to 2021, the statutory health insurance funds for medical fees in reproductive medicine increased from a good 18 to 31 million euros. These expenses relate to outpatient interventions, which take up a large part, as well as consulting and accompanying services such as laboratory or genetics in standard care, explained the statutory health insurance officer. Additional services that some health insurance companies offer are not included. In recent years, the number of treatments, for example with IVF and ICSI, has increased again significantly.

The World Health Organization defines infertility as a disease when a couple fails to conceive after a year of unprotected sex. In men, infertility is usually caused by problems with ejaculation, lack or absence of sperm. Abnormal forms of sperm or their lack of mobility can also be causes. In women, a whole series of anomalies in the ovaries, uterus, fallopian tubes or hormonal problems can lead to unwanted childlessness.

From the point of view of the counselor Petra Thorn from the Counseling Network for Children's Desire Germany, the subject of the desire to have children is less taboo in Germany today than it was a few decades ago. “Going to a fertility center is no longer so difficult for couples today. However, many couples find it difficult to talk openly about their desire to have children and medical diagnoses,” says Thorn. Men in particular find this difficult – for fear of discrimination.

‹ ›
Keywords:
KinderwunschElternFamilienplanungKünstliche Befruchtung
Your comment has been forwarded to the administrator for approval.×
Warning! Will constitute a criminal offense, illegal, threatening, offensive, insulting and swearing, derogatory, defamatory, vulgar, pornographic, indecent, personality rights, damaging or similar nature in the nature of all kinds of financial content, legal, criminal and administrative responsibility for the content of the sender member / members are belong.
Related News