Tens of thousands of Ukrainians start integration course in the north

Around 12,300 Ukrainians have started an integration course in Hamburg so far this year. 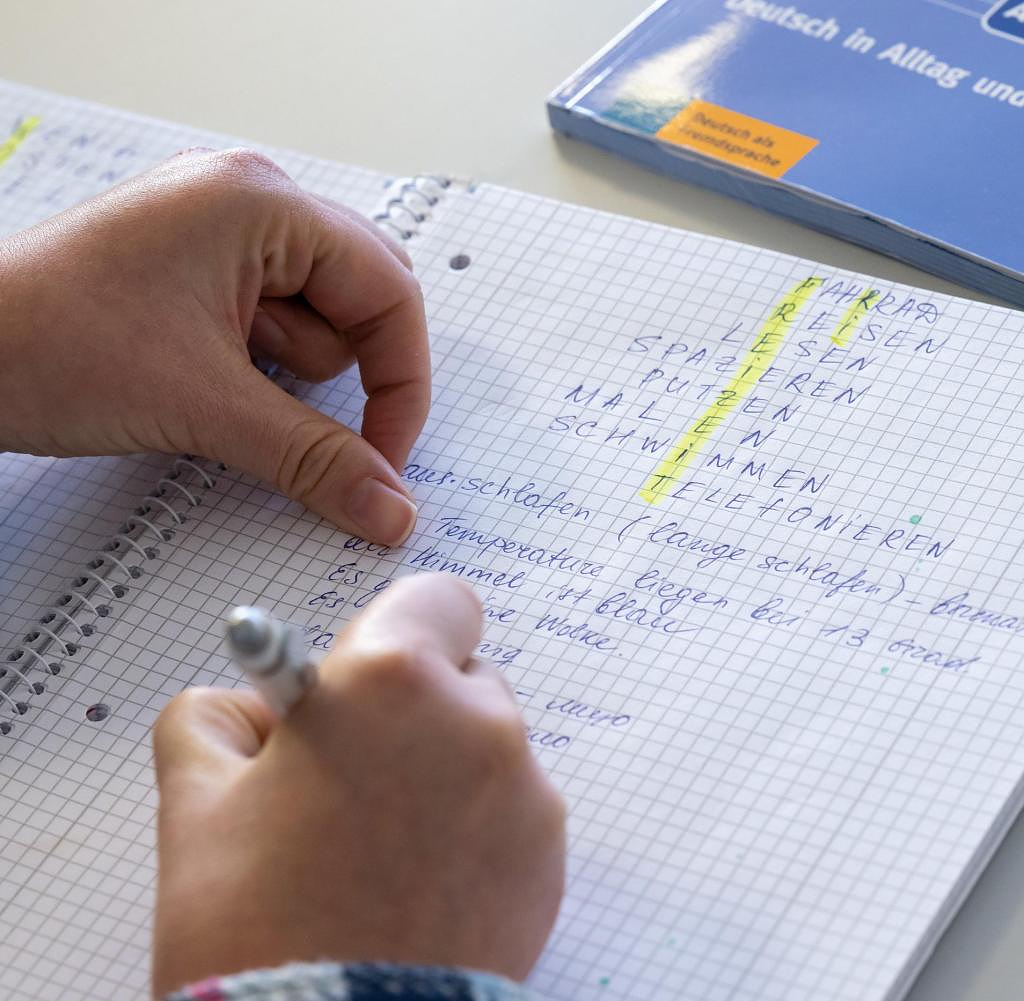 The courses are put together according to the respective language level and are aimed at all immigrants - regardless of their origin. Only adults attend these integration courses, while school attendance is compulsory for minors in Germany. There are numerous educational opportunities there. These courses are also running in the far north; around 10,100 Ukrainians have started an integration course in Schleswig-Holstein so far this year.

Nationwide, the number of entitlements to participate in integration courses is heading for a record high. From January to early November this year, there were already 558,600 authorizations. That is about 26,000 more than in the previous record year 2016. The numbers could still change due to subsequent recordings, it said. Integration courses were therefore introduced in 2005.

‹ ›
Keywords:
HamburgIntegrationsgesetzFlüchtlingeUkraineBAMF (Bundesamt Für Migration Und Flüchtlinge)Bundesamt Für MigrationNürnbergBayerische WirtschaftBayernMünchenUkrainerinnenIntegrationskursIntegrationskursePolitik
Your comment has been forwarded to the administrator for approval.×
Warning! Will constitute a criminal offense, illegal, threatening, offensive, insulting and swearing, derogatory, defamatory, vulgar, pornographic, indecent, personality rights, damaging or similar nature in the nature of all kinds of financial content, legal, criminal and administrative responsibility for the content of the sender member / members are belong.
Related News