Tennis: Federer hopes to bow out on a double with Nadal on Friday

"It's an event that I didn't want to disrupt but, at the same time, I know my limits and I asked Bjorn (Borg, captain of the European team) if it was possible to only play a double, and so it would be Friday night," the tennis legend said. 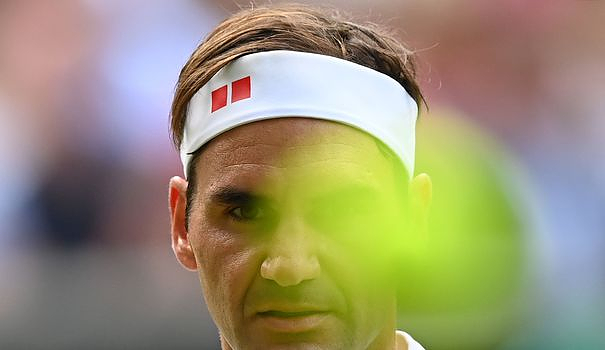 "It's an event that I didn't want to disrupt but, at the same time, I know my limits and I asked Bjorn (Borg, captain of the European team) if it was possible to only play a double, and so it would be Friday night," the tennis legend said.

The captain of the "rest of the world" team, John McEnroe, and the tournament management also agreed, with the six players from each team generally having to play one or two of the nine scheduled singles.

Six days after announcing his upcoming retirement, the player with 20 Grand Slam titles chose, at 41, this team match between Europe and the rest of the world, in London, to exchange his last balls in competition.

"I'm preparing for a last double, we'll see with whom," he added with contained emotion.

"I'm obviously nervous not having played for so long, I hope to be competitive," he slipped after a year and a half away from the courts trying to heal his right knee.

If his partner has not yet been officially appointed, everyone dreams of seeing him associated with Rafael Nadal, with whom the rivalry has long punctuated the circuit, even if Novak Djokovic and others have come to get involved since.

"Obviously it could be quite a unique situation if that happens," admitted Federer, while emphasizing the unique relationship between the two men.

"We fought for so long, but there has always been this respect between us. Our families, our coaching teams get along well too," he said.

"To have been able to have this good relationship is also a great message for the sport and beyond and for that reason it would be great if that happened. It would be a really special moment," he said. recognized.