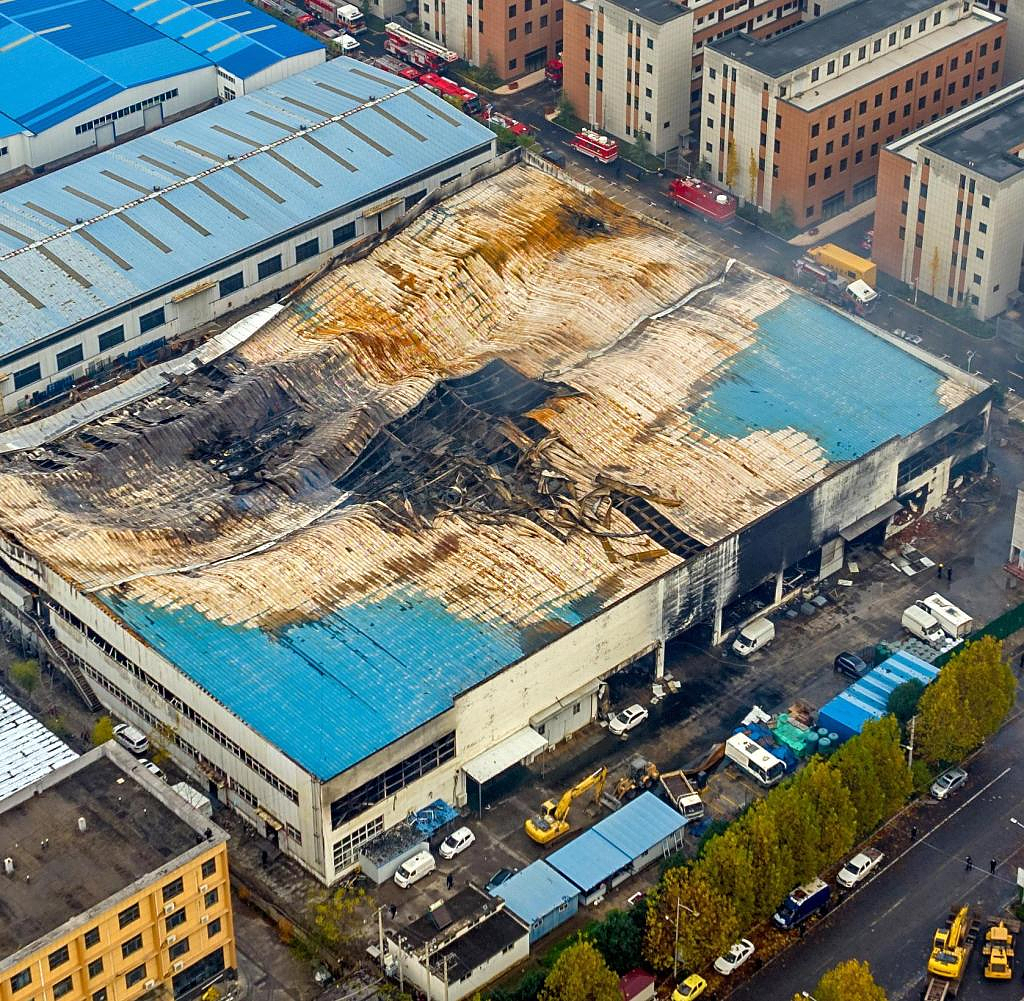 The fire broke out in a high-rise building on Thursday evening, the state news agency Xinhua reported. The injured are not in mortal danger, it said. An investigation has been initiated.

Deadly fires are common in China due to weak safety standards and corruption among officials responsible for compliance.

A factory fire in central China killed 38 people on Monday. According to authorities, workers had disregarded safety regulations when welding.

‹ ›
Keywords:
NewsteamChina (Volksrepublik)BrändeChinaXinjiangZentralchinaAnyangXinhuaFabrikbrandBrandTerrorismus
Your comment has been forwarded to the administrator for approval.×
Warning! Will constitute a criminal offense, illegal, threatening, offensive, insulting and swearing, derogatory, defamatory, vulgar, pornographic, indecent, personality rights, damaging or similar nature in the nature of all kinds of financial content, legal, criminal and administrative responsibility for the content of the sender member / members are belong.
Related News