Temporary suspect from Illerkirchberg takes his own life

According to the investigators, two days after the violent crime against two girls in Illerkirchberg near Ulm, a temporary suspect killed himself. 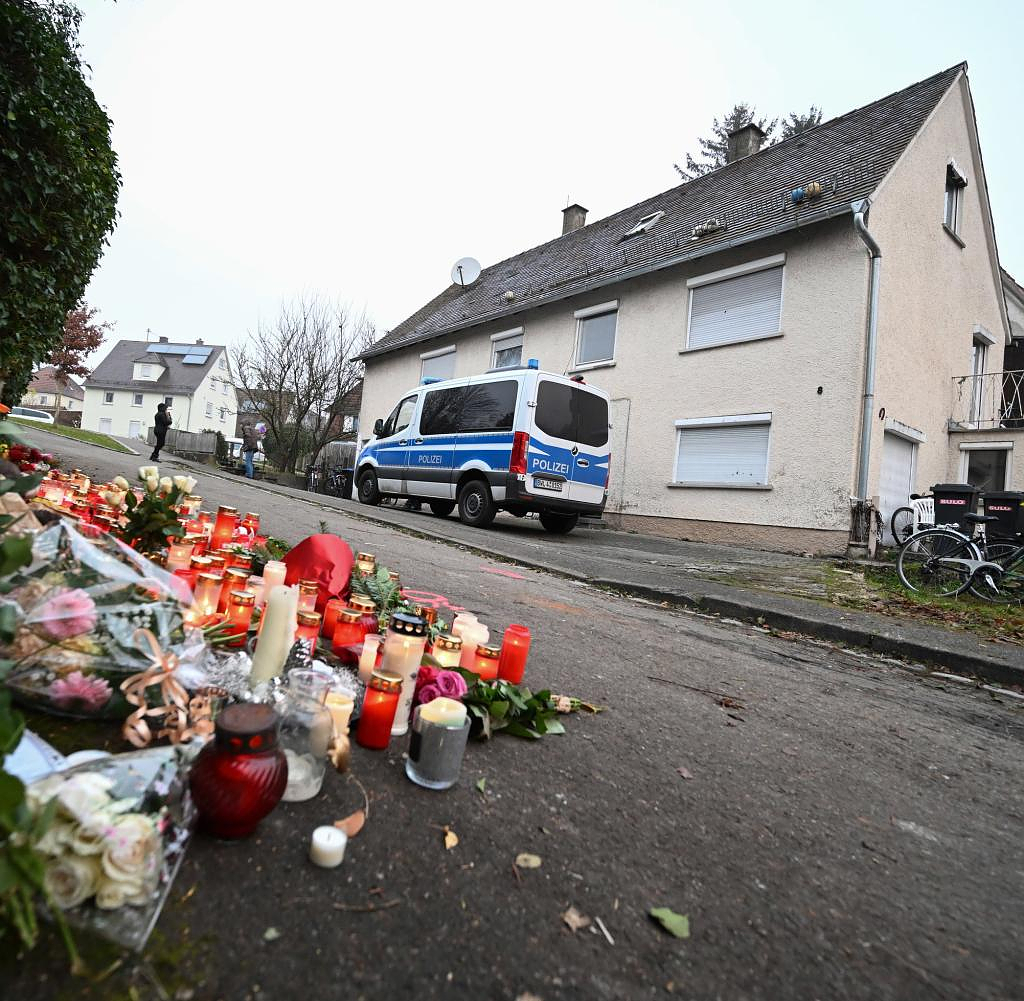 According to the investigators, two days after the violent crime against two girls in Illerkirchberg near Ulm, a temporary suspect killed himself. As reported by the public prosecutor and the police on Thursday, the 25-year-old from Eritrea was arrested and interrogated and was released a little later.

The authorities emphasized that there was no suspicion against him or another man. The alleged attacker fled to the 25-year-old's apartment after the crime.

A 27-year-old - also Eritrean - is said to have attacked and seriously injured two girls on the way to school in Illerkirchberg near Ulm on Monday. One of the victims later died in the hospital. The autopsy showed that the 14-year-old with a Turkish migration background bled to death after stab wounds.

The second girl, aged 13, was seriously injured. The police found a knife on the 27-year-old, which investigators believe to be the murder weapon.

Arrest warrants for murder and attempted murder have been issued for the suspect. The man was last in a prison hospital, according to initial findings he is said to have injured himself after the fact. According to information from Thursday, the public prosecutor's office expects more information from forensic examinations as to how the injuries actually came about. Why the man attacked the two students remained unclear – the suspect is silent on the allegations.

Two girls are stabbed in Illerkirchberg, Baden-Württemberg. The 14-year-old dies, the 13-year-old is injured and taken to the hospital. An arrest warrant for murder and attempted murder has now been issued against the alleged perpetrator.

Do you have suicidal thoughts, or have you noticed them in a relative/acquaintance? Help is available from the telephone counseling service: anonymous advice is available around the clock on the free numbers 0800 / 111 0 111 and 0800 / 111 0 222. Internet counseling is also possible at http://www.telefonseelsorge.de. A list of nationwide help centers can be found on the website of the German Society for Suicide Prevention.

‹ ›
Keywords:
NewsteamAsylbewerberunterkünfteUlmTexttospeechIllerkirchbergEritreaMordPolizeiStaatsanwaltschaftKrimi
Your comment has been forwarded to the administrator for approval.×
Warning! Will constitute a criminal offense, illegal, threatening, offensive, insulting and swearing, derogatory, defamatory, vulgar, pornographic, indecent, personality rights, damaging or similar nature in the nature of all kinds of financial content, legal, criminal and administrative responsibility for the content of the sender member / members are belong.
Related News