The German Weather Service (DWD) expects record temperatures of up to 20 degrees this New Year's Eve. 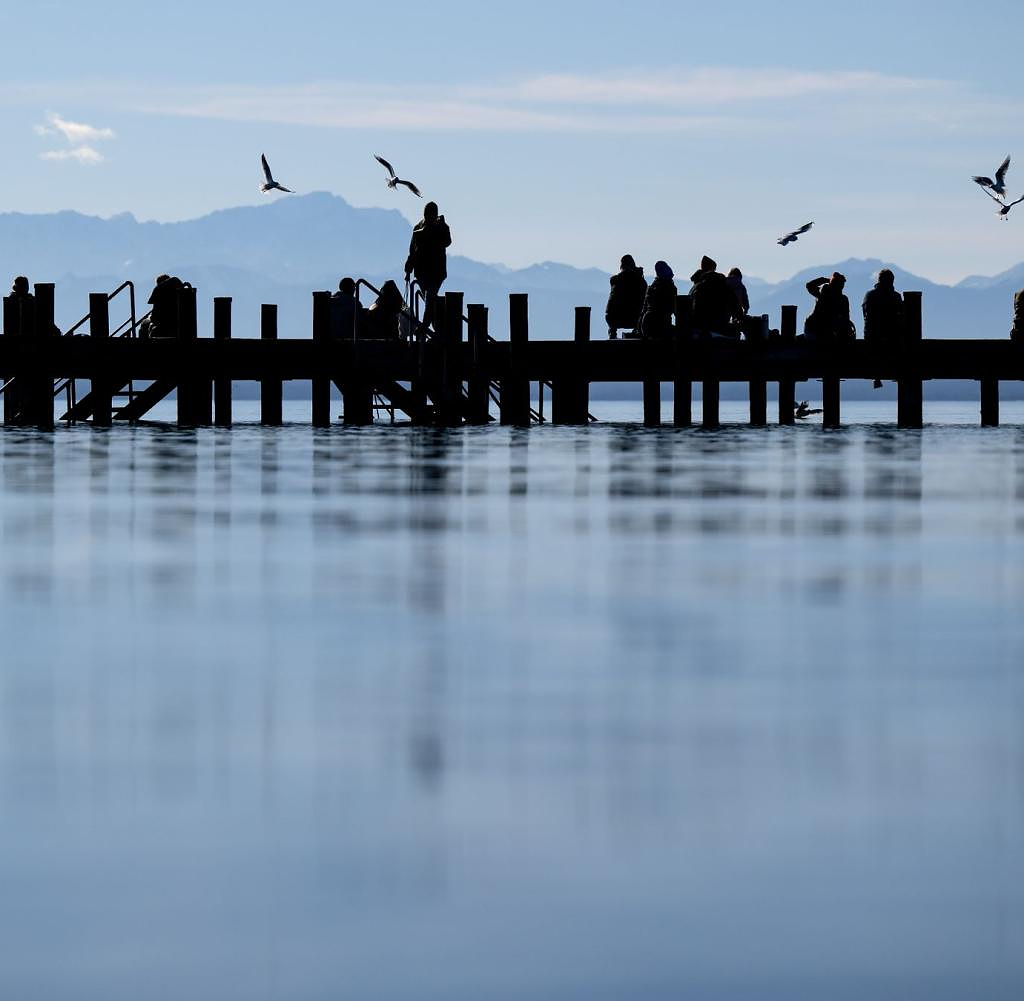 The German Weather Service (DWD) expects record temperatures of up to 20 degrees this New Year's Eve. Previous highs would almost certainly be "pulverized", the authority announced on Saturday in Offenbach.

"The last day of this year will certainly be remembered - at least as far as the weather is concerned," said Tobias Reinartz from the weather forecast center. It was "extraordinarily mild". Already on Saturday morning, some station thermometers along the Rhine showed 17 degrees. "In the southwest and with foehn support also near the Alps there are up to 20 degrees, on the Upper Rhine even up to 22 degrees," predicted the meteorologist.

"At many stations, the previous New Year's Eve records in terms of maximum temperature will probably not just be exceeded, but downright pulverized," said the DWD on Saturday. Some monthly records have already been surpassed: the highest temperature measured so far in December at the Cologne-Bonn weather station was 16.7 degrees – on Saturday morning it was already 17.2 degrees.

Responsible, according to Reinartz, is a "strong south-westerly current that stretches between two extensive air pressure zones". This directs warm subtropical air to Germany, which, with the help of the very lively wind, is noticeable not only in higher layers of the air, but also near the ground. At midnight, the temperature will still be between 10 and 15 degrees in many places, according to the forecast.

There will still be no barbecue weather at the end of the year, at least in the north and north-west. There, New Year's Eve will be mild, but also quite wet and quite windy. Strong winds also blow in the west and in the mountains at night. "So there is additional caution when launching the rocket," said Reinartz.

"The New Year then runs in the west, initially also in the north, unstable and gray, but there is a lot of sunshine in the south," said the meteorologist. Temperatures will rise again to an unusually mild 13 to 18 degrees. On the Upper Rhine, 20 degrees are even possible. The wind remains brisk, but nowhere near as strong as on Saturday.

"On Monday it will be more changeable overall and gradually cooler from the north-west," said Reinartz. On Tuesday there are probably not even 10 degrees as a maximum. In the night to Wednesday it is even enough for a light frost locally. The rest of the week will remain unstable, windy - maybe even stormy at times - and still very mild. "A renewed onset of winter is not in sight."

‹ ›
Keywords:
NewsteamWetterTemperaturrekorde
Your comment has been forwarded to the administrator for approval.×
Warning! Will constitute a criminal offense, illegal, threatening, offensive, insulting and swearing, derogatory, defamatory, vulgar, pornographic, indecent, personality rights, damaging or similar nature in the nature of all kinds of financial content, legal, criminal and administrative responsibility for the content of the sender member / members are belong.
Related News