Post a Comment Print Share on Facebook
Famagusta
DOLLAR 18,84
EURO 20,22
GOLD 1.139,22
BIST 4.186,01
The state of NRW has to burn millions of masks and van Laack smocks
"That's the only thing I want - drugs"
How Goethe plunged his son into misfortune
"America will soon be in civil war"
Here you can now get funding for the renovation
"It's not just about having sex, it's about much more"
The "Komet" brought Udo Lindenberg his first number 1 hit
Fall and demolition after an abstruse jump to 161.5 meters
"I felt like my heart was being ripped out"
What you should now know about organ donation

Teenagers without a smartphone, what's going on?

What's cool, what's not cool, who belongs to which clique, which "club"? These are the questions that really matter in the life of most teenagers - one aspect that distinguishes one as a member of certain peer groups is always products. 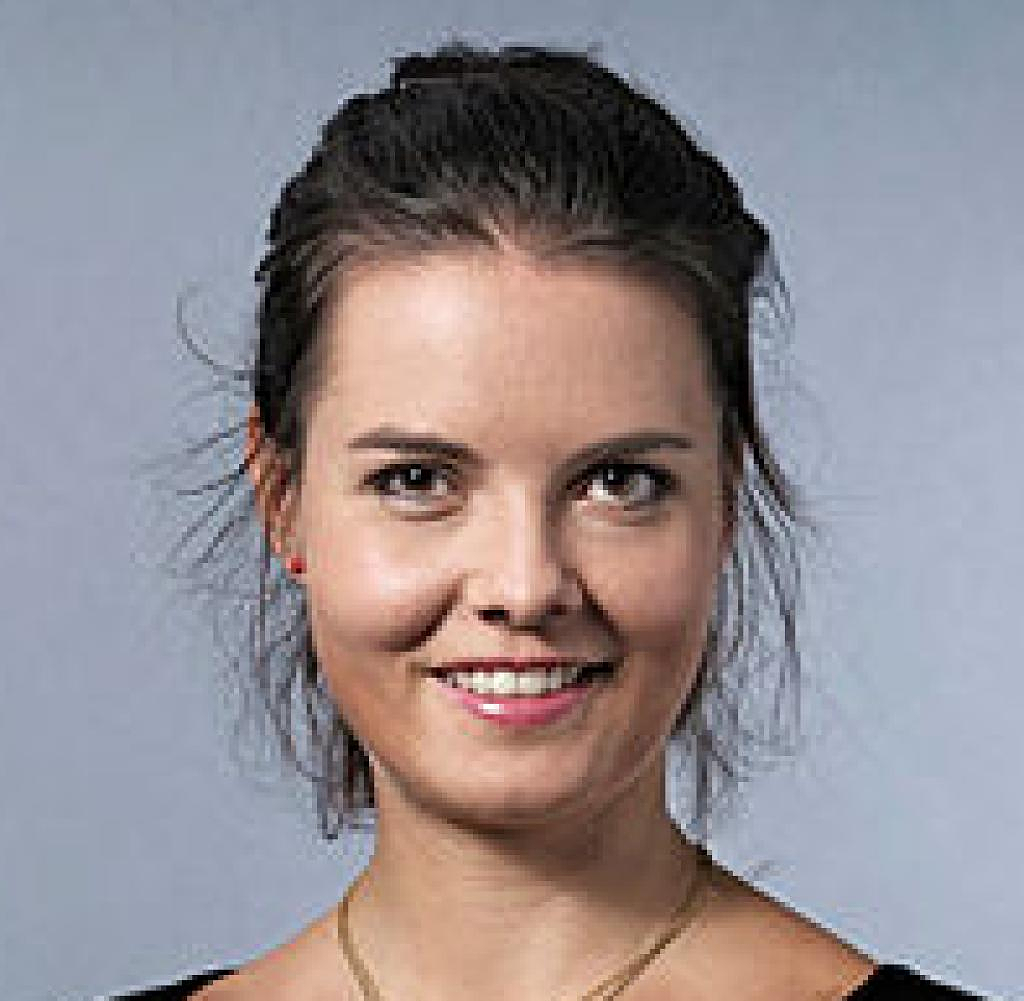 What's cool, what's not cool, who belongs to which clique, which "club"? These are the questions that really matter in the life of most teenagers - one aspect that distinguishes one as a member of certain peer groups is always products. So (branded) clothing, bags, certain vehicles, but of course the mobile phone has long been a determining factor. What brand, what type, how new is the iPhone?

In the USA, small groups of young people are now forming who use exactly the opposite as a distinguishing feature - namely not owning a certain object: the smartphone. In a larger report, the “New York Times” (NYT) accompanied one of these groups at an American high school, they call themselves “Luddite”, i.e. technology refusers.

They either no longer use their cell phones at all or, at most, only use old clamshell cell phones without internet access. That is also the only rule of the “Luddite Club”: no smartphones.

They arrange regular, weekly meetings - which everyone has to come to, because they are not easily accessible for each other, no short-term cancellations or postponements, as has become so easy in the WhatsApp age. Most of them, they report to the NYT, could no longer and did not want to subject themselves to the pressure of social apps such as Instagram, TikTok and Twitter, they were stressed about having to post all the time. Especially during the pandemic, when you could hardly meet in person and communication was mainly digital for a few months.

You want to free yourself from always having to be attentive - and from having to generate attention yourself. Lola Shub, a high school student, describes herself in an essay for Business Insider as a "screenager," a teenager who really only exists in front of and through a screen.

Inspired by a friend, she too, tired of scrolling, swapped her iPhone for a clamshell phone. "We're on the phone now instead of writing to each other," says Shub of a complete novelty in her life. And she would read books now, could concentrate better.

She and her friends (born after 1997) are at an age where they don't know a "before", they grew up with parents who already had a mobile phone in their hand - now they are rediscovering an analogue world, which for millennials was still "normal": "There's so much more than what you see in this little box," Shub philosophizes. Others report that for the first time in their lives they were "bored" and re-discovering the world.

The Luddite teenagers meet, talk, make music, exchange books - and that's worth reporting in various media. Because: the average teenager spends six to eight hours a day in front of a screen, which is a large part of his "wake time". When they suddenly meet in the forest to play the guitar and draw, it is a minor sensation for many observers.

It is unclear whether this trend will become a mass phenomenon, since it cannot spread worldwide through viral posts and videos on social networks, after all, nobody can post anything about it. Another youth trend movement, on the other hand, practices renouncing technology in a weaker version and boasts about it as usual on Instagram and TikTok: instead of taking photos with their smartphones, they use their parents' digital cameras.

They find that, the “New York Times” also reports elsewhere, “exciting”, also that – taking photos with a device that is only intended for this purpose, they do not know. On TikTok, the hashtag has

The new old photos are blurrier than you are used to from your Instagram feed, poorly exposed, this nostalgic feeling is cool again, is called the "new aesthetic" by the teenagers -

‹ ›
Keywords:
SmartphonesJugendlicheGeneration XErdmannNicola
Your comment has been forwarded to the administrator for approval.×
Warning! Will constitute a criminal offense, illegal, threatening, offensive, insulting and swearing, derogatory, defamatory, vulgar, pornographic, indecent, personality rights, damaging or similar nature in the nature of all kinds of financial content, legal, criminal and administrative responsibility for the content of the sender member / members are belong.
Related News