With her new album, US musician Taylor Swift broke two records on the Spotify streaming service. 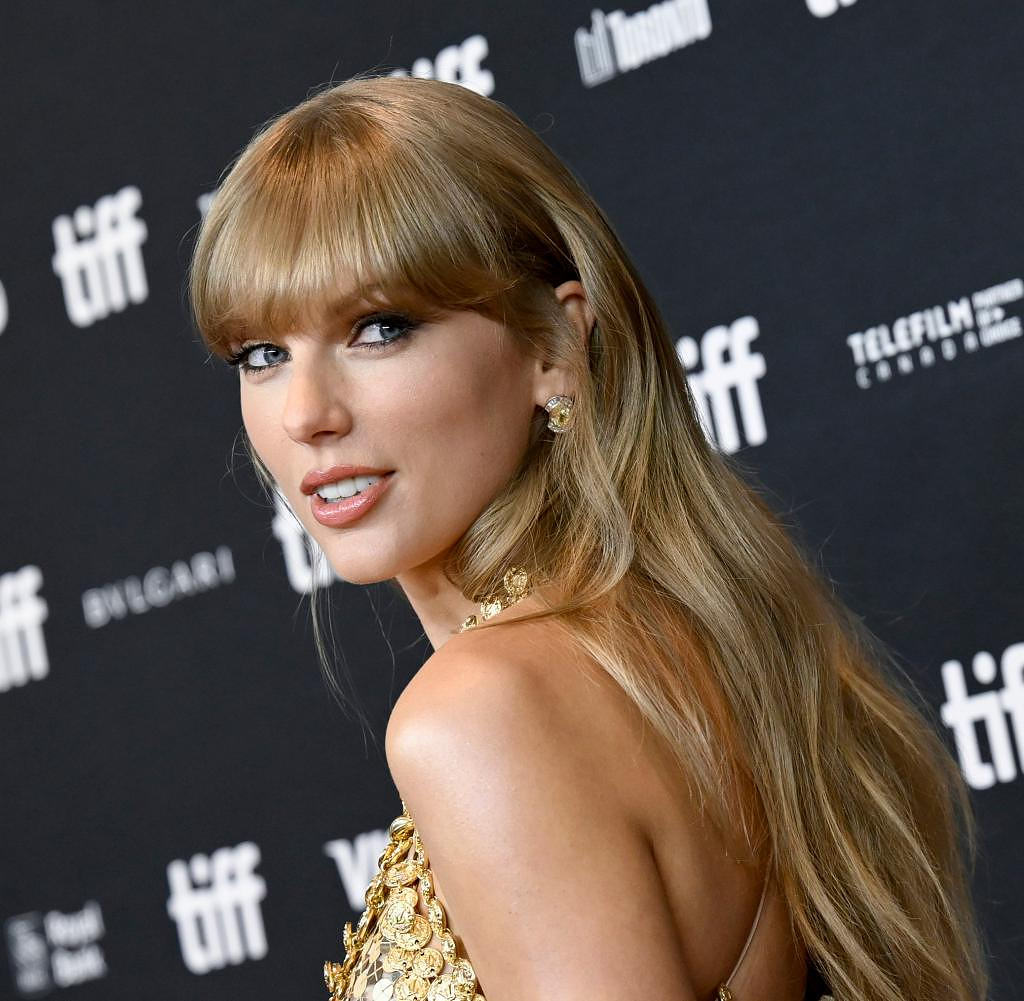 With her new album, US musician Taylor Swift broke two records on the Spotify streaming service. "Midnights" was streamed more times in one day than any previous album, as Spotify announced on Saturday. In addition, the 32-year-old has become the most streamed artist in one day in the history of the service.

In response, Swift tweeted, "How could I be so lucky with you guys out there doing something so incredible?!"

The musician and Spotify don't have the easiest past. In 2014, for the release of her later much acclaimed and million-selling album "1989", she had all her material removed from the streaming service - in response to Spotify not paying musicians appropriately, as she explained at the time. In 2017 she returned to Spotify with her album Reputation.

"Midnights" is the tenth album by the songwriter and eleven-time Grammy winner. Like all its predecessors since "Fearless" (2008), this work should jump to number one on the US charts - and the hit lists of many other countries.

‹ ›
Keywords:
NewsteamSwiftTaylorSpotifyStreamingTaylor SwiftTaylor Swift SpotifyTwitterMidnightGeschichteMusik
Your comment has been forwarded to the administrator for approval.×
Warning! Will constitute a criminal offense, illegal, threatening, offensive, insulting and swearing, derogatory, defamatory, vulgar, pornographic, indecent, personality rights, damaging or similar nature in the nature of all kinds of financial content, legal, criminal and administrative responsibility for the content of the sender member / members are belong.
Related News 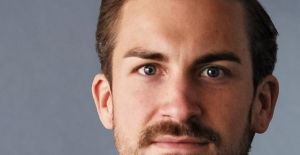 What lies behind Sweden's move away from liberal... 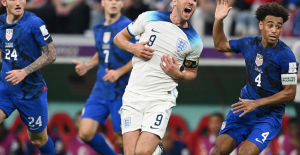 These are the World Cup games on November 29th