Taliban reach agreement with US on prisoner swap

The United States and the Taliban, who rule in Afghanistan, have apparently agreed on a prisoner swap. 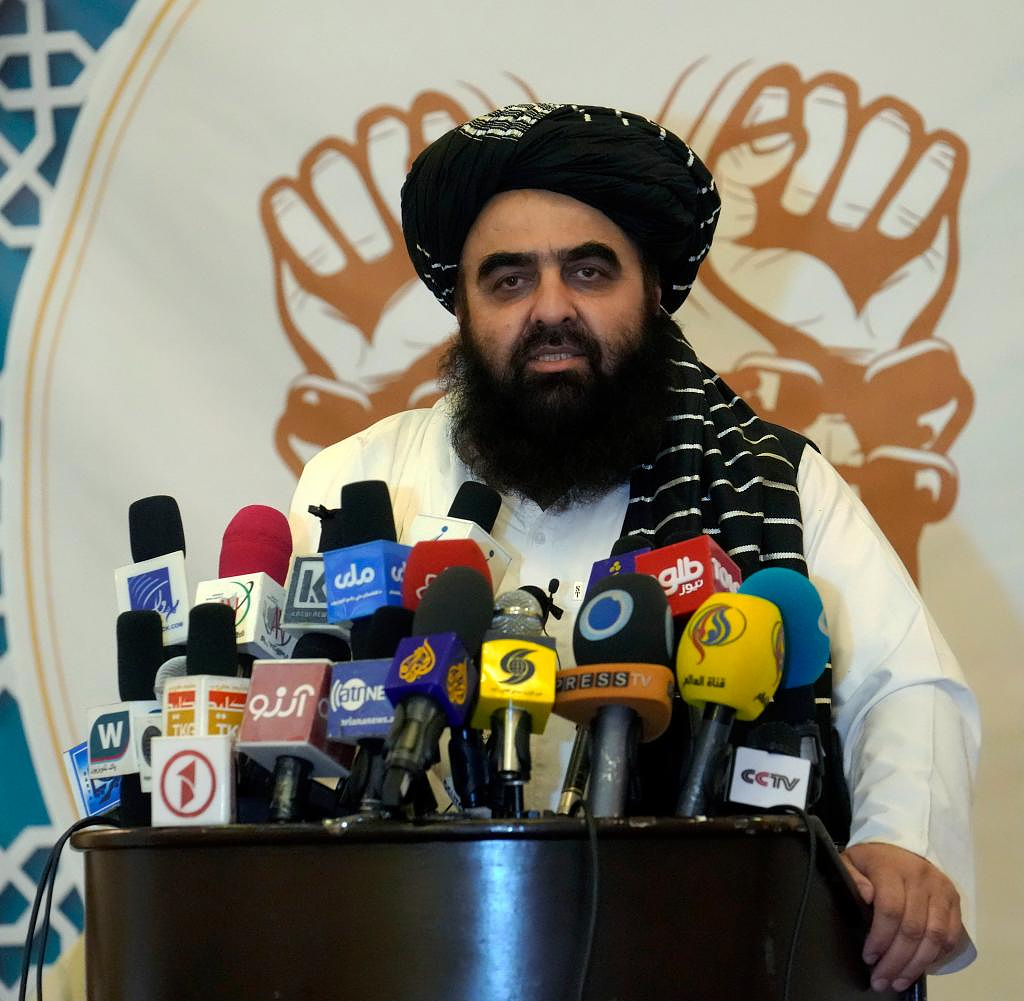 The United States and the Taliban, who rule in Afghanistan, have apparently agreed on a prisoner swap. Taliban member Bashir Nursai said at a news conference in the Afghan capital Kabul on Monday that he had been released in exchange for an American prisoner after more than 17 years in US captivity. Official confirmation from the US government was initially pending, but the family of the American Mark Frerichs also confirmed his release.

Taliban Foreign Minister Amir Chan Muttaki was also at the press conference and spoke of a "new era" in relations between the extremists in Afghanistan and the United States. "This may open a new door for talks between the two countries." Neither Washington nor other Western countries have recognized the Taliban government since it took power more than a year ago.

The released American Frerichs is a former Navy soldier who then worked in Afghanistan on his own account for more than ten years and was abducted on January 31, 2020. He is said to have been in the hands of the Hakkani network. "I'm so happy to hear that my brother is okay and that he's on his way home," said his sister Charlene Cakora.

Nursai said he spent 17 years and six months in US captivity but did not name the prison he was held in. Several senior Taliban officials said he was held at the US Guantanamo Bay detention center in Cuba, but there was no independent confirmation.

‹ ›
Keywords:
TalibanNewsteamNurzaiBashirMuttaqiAmir ChanPolitikKabulAfghanistanAmir Chan MuttakiGuantanamo BayBaschir NursaiGefangenenaustauschUSAIrakMark Frerich
Your comment has been forwarded to the administrator for approval.×
Warning! Will constitute a criminal offense, illegal, threatening, offensive, insulting and swearing, derogatory, defamatory, vulgar, pornographic, indecent, personality rights, damaging or similar nature in the nature of all kinds of financial content, legal, criminal and administrative responsibility for the content of the sender member / members are belong.
Related News