According to Taiwanese reports, China has once again violated the island's airspace. 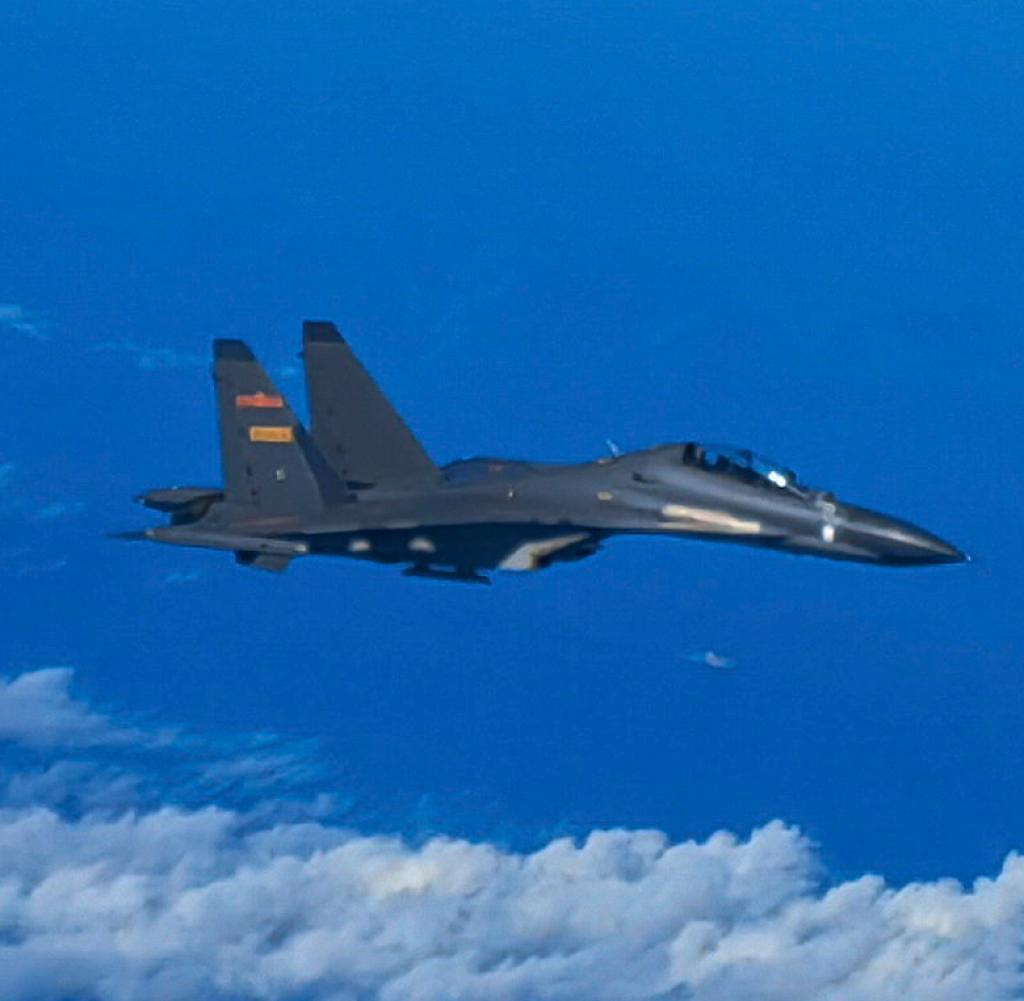 According to Taiwanese reports, China has once again violated the island's airspace. A total of 71 Chinese Air Force fighter jets and drones have entered Taiwan's air defense zone in the past 24 hours, the Defense Ministry said on Monday. 43 of the Chinese planes crossed the center line of the Taiwan Strait. According to Taiwan's official news agency, it was the largest attack by the Chinese air force on the island claimed by the People's Republic.

Beijing described the military maneuvers as a response to "provocations" by the US and Taiwan doing "a common cause." This came from the statement of a spokesman for the People's Army. The army has "organized joint combat readiness patrols and assault drills on the water and in the airspace around the island of Taiwan," the army spokesman said.

It is a "robust response to increasing collusion and provocation by the US and Taiwanese authorities." The Chinese army released photos of a bomber, a warship and an aerial photo taken from a cockpit showing a mountain range in Taiwan. The latter was intended to highlight how close the plane came to the Taiwan coast.

China's Foreign Ministry on Saturday announced its "strong rejection" of a $10 billion military aid package for Taiwan, including arms sales, that had been agreed in Washington. The visit of senior US politician Nancy Pelosi to Taiwan in August heightened tensions between the US and China. The People's Army then held the largest military maneuvers in its history in the waters around Taiwan.

Since the split between China and Taiwan in 1949, Beijing has viewed the island as a breakaway territory that it wants to reunite with the mainland - if necessary using military force. China has increased military, diplomatic and economic pressure on the island nation. Beijing opposes any diplomacy that might lend legitimacy to Taiwan and has responded with increasing anger to visits by Western officials and politicians.

‹ ›
Keywords:
NewsteamTaiwánChinaUSAPekingApple PodcastTaiwan LegitimitätMilitärManöverPolitik
Your comment has been forwarded to the administrator for approval.×
Warning! Will constitute a criminal offense, illegal, threatening, offensive, insulting and swearing, derogatory, defamatory, vulgar, pornographic, indecent, personality rights, damaging or similar nature in the nature of all kinds of financial content, legal, criminal and administrative responsibility for the content of the sender member / members are belong.
Related News